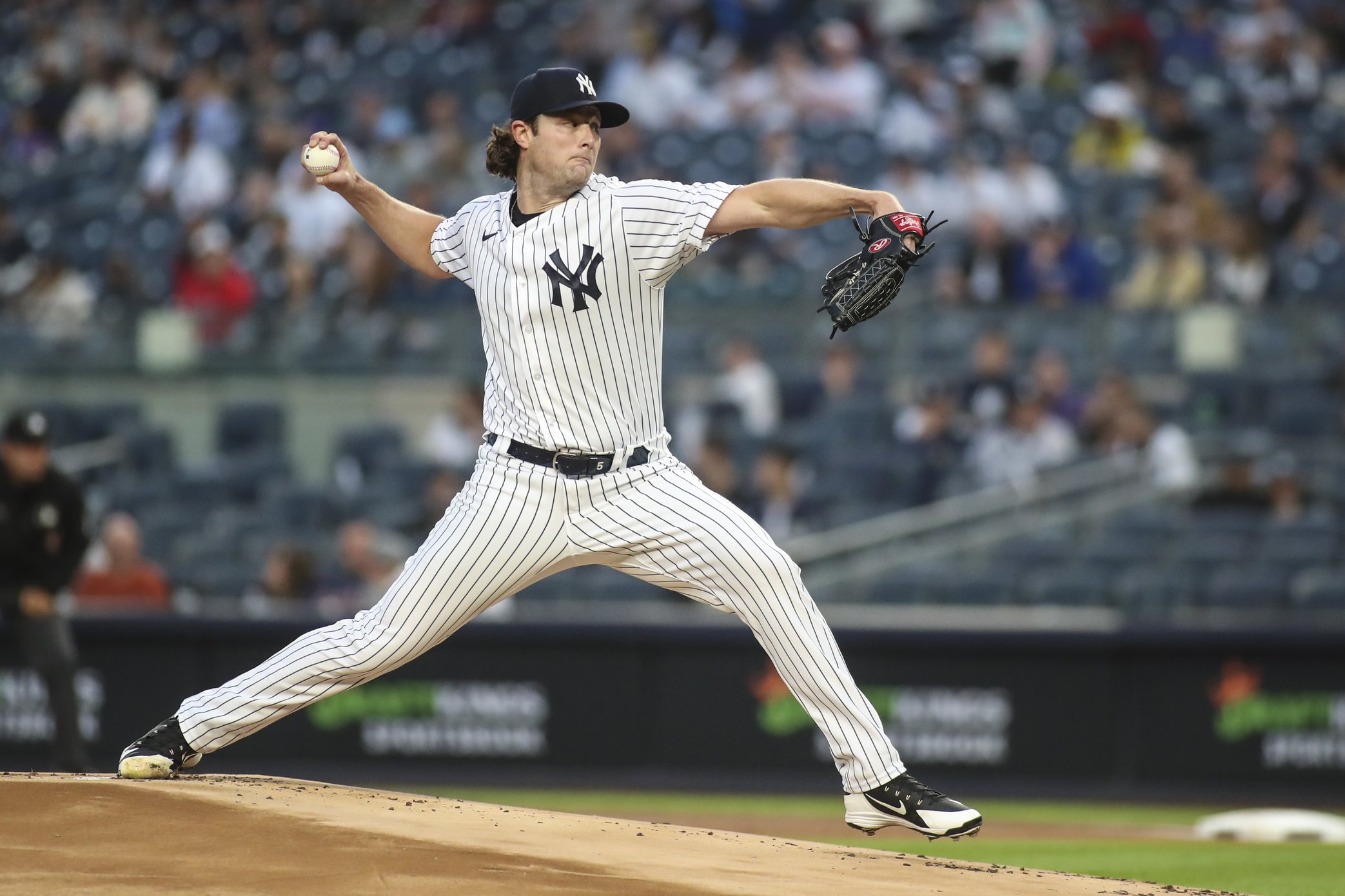 The American League East standings are usually predictable. The Yankees and Red Sox will be on top, with the Rays occasionally making a surprising push, while Blue Jays and Orioles languish near the bottom. It’s like clockwork, seemingly every year.

A week into the 2022 season, however, things are different. Yes, the usual suspects are hovering near first place. But Toronto, a franchise that has one AL East title since winning back-to-back World Series titles in 1992 and ’93, is sitting atop the standings.

It’s early. But there are reasons to believe it could stay that way throughout the season – one of which was on display last night and another will be on the mound today.

The Blue Jays have won two of three from the Yankees heading into today’s series finale. Thursday’s win came thanks to Vladimir Guerrero Jr., as the slugger hit three home runs at Yankee Stadium. The blasts totaled 1,286 feet in length, powering Toronto to a 6-4 win.

They’ll try to keep things rolling today, trotting Kevin Gausman out to the mound. In his season debut, the right-hander was okay, scattering eight hits and allowing three runs in five innings against the Rangers. But he’s coming off of a career-high 14 wins in 2021, making him a big addition for Toronto during the offseason.

New York counters with Luis Severino, who lasted just three innings in his first appearance of the season. Boston hit him hard, racking up five hits, three runs and a home run during his short stint.

Toronto is 2-1 this season as an underdog. Expect that to continue for a while, as it will take the public a while to come around on the Blue Jays.

Ride the wave tonight in Yankee Stadium. Toronto is the value play.