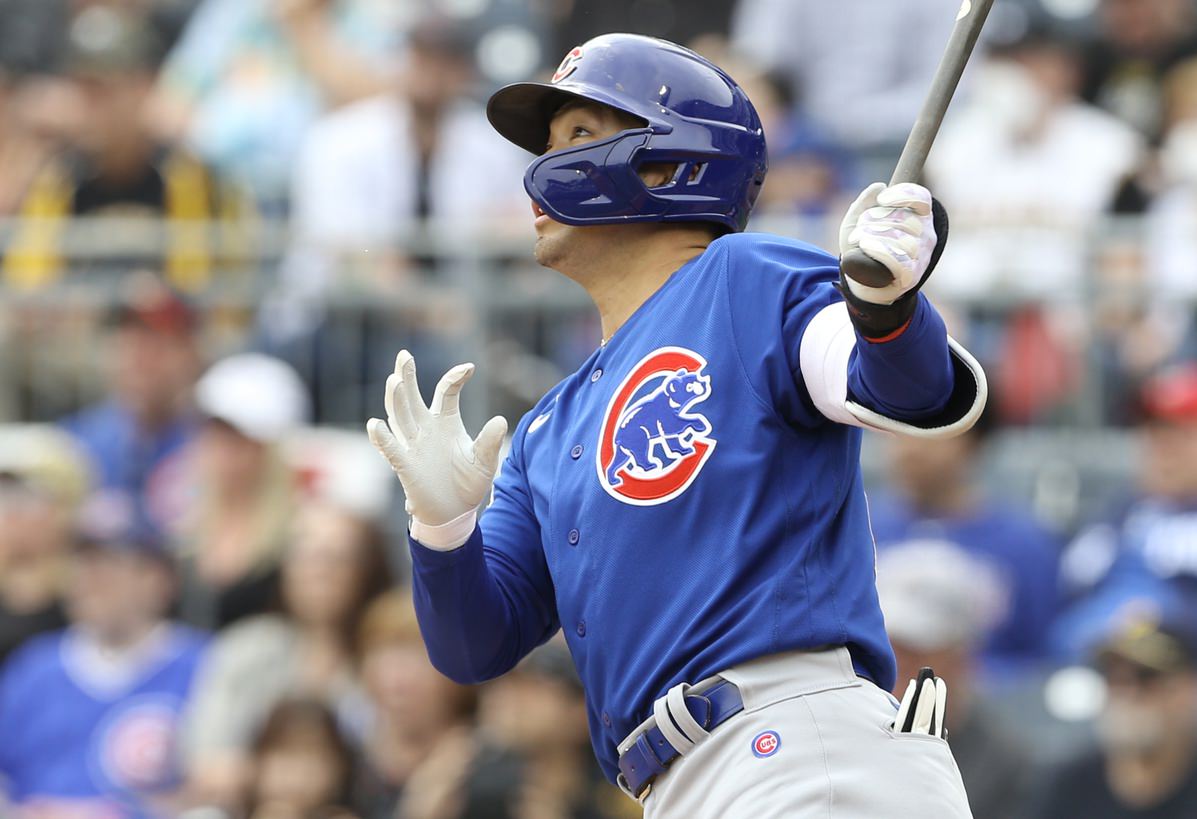 The Chicago Cubs can keep rolling, as they take on the struggling Pittsburgh Pirates

Home » The Chicago Cubs can keep rolling, as they take on the struggling Pittsburgh Pirates

One of the early season surprises in the National League has been the Cubs. Not much was expected of Chicago coming into the year, but the Cubs have gotten off to a good start.

They won two out of three in their season-opening series against Milwaukee at Wrigley Field, outscoring the Brewers 18-9 in the process. Then, they won a nail biter in Tuesday night’s opener with the Pirates at PNC Park, as five pitchers scattered six hits across nine innings in a 2-1 win.

Can they keep it rolling? Well, they have a great chance today.

Kyle Hendricks is on the mound for the Cubs. He was excellent in his first appearance of the season. While he didn’t get the opening day win against the Brewers, the right-hander surrendered just five hits and one run across 5.1 innings. Chicago eventually was able to fly the W, even though the bullpen squandered an early lead.

The Pirates counter with Zach Thompson. The righty is making his 2021 debut, which is also his first start as a member of Pittsburgh’s staff. A season ago, the 28-year-old hurler went 3-7 in 14 starts with the Marlins, posting a respectable 3.24 ERA in the process.

That makes today’s game a battle between the known and unknown commodities. It’s easy to forecast what the Cubs will get out of Hendricks. It’s not so simple with Thompson and the Pirates.

Go with the veteran. Go with the team that’s off to a hot start. Ride the early season success of Chicago, as the Cubbies should beat the Bucs.