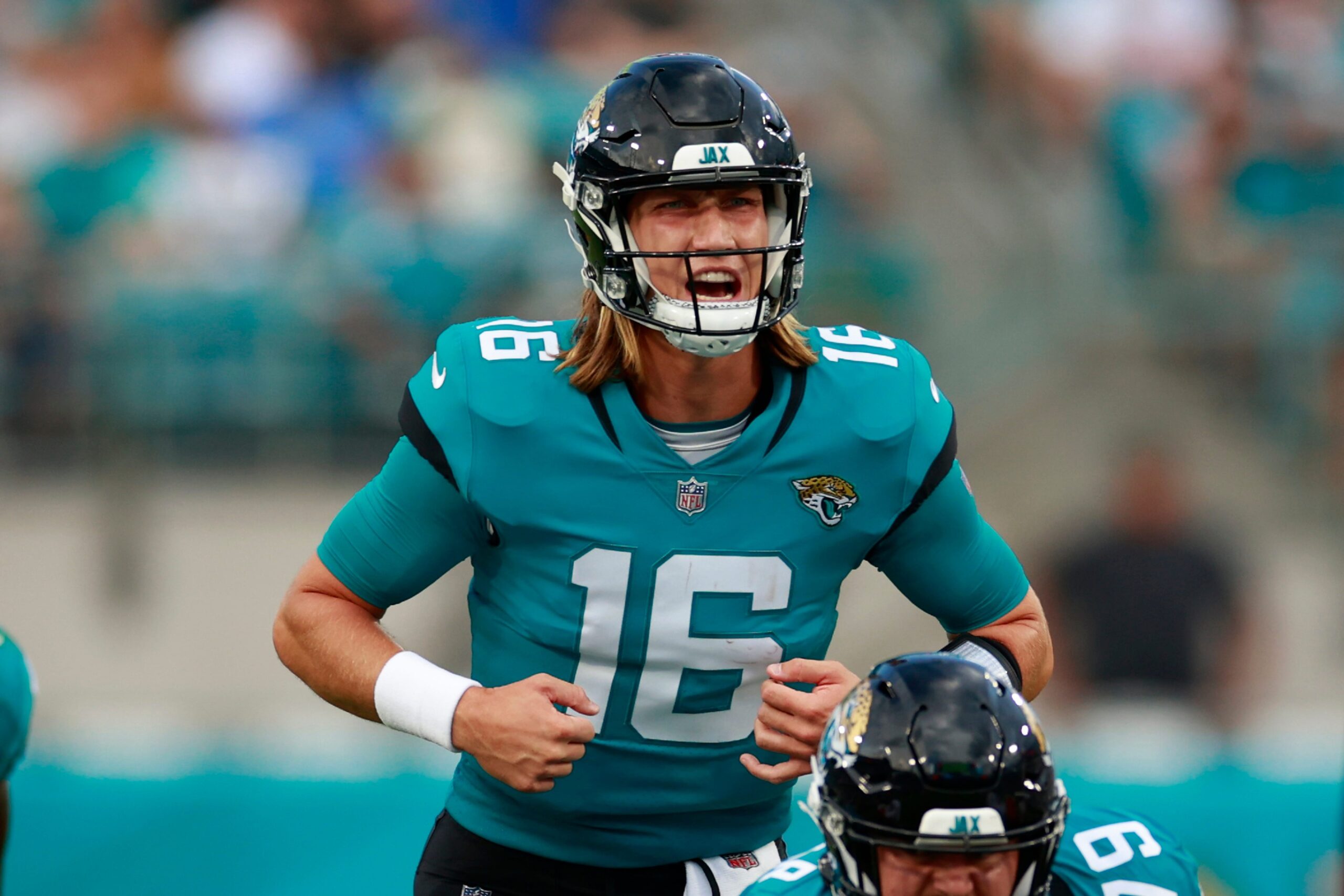 Are the Jacksonville Jaguars finally going to show some signs of hope?

Home » Are the Jacksonville Jaguars finally going to show some signs of hope?

After four-straight last-place seasons, the Jags are seeking light at the end of the tunnel

The Jaguars are going to be better in 2022, right? They have to be, now that the dumpster fire that was Urban Meyer as an NFL coach has been sent packing.

Well, sure. That’s probably true. Jacksonville will improve this season. That seems reasonable.

After all, the Jags can’t be much worse. They were 3-14 last season, giving them almost nowhere to go but up. And Doug Pederson, an NFL head coach with a Super Bowl title on his résumé, will be a huge improvement over Meyer, who seemed in over his head from the jump at the pro level.

But what does that translate into? What does “better” really mean?

The Jaguars could double their win total from a season ago and still not hit the over. Think about that for a second.

In addition, consider the fact that Jacksonville has finished dead last in the AFC South in each of the last four seasons. They’ve failed to record more than six wins in any of those campaigns, averaging just 3.75 per year.

So, it’s a grand leap to think they’ll get to seven wins or more. That’s a jump of seemingly epic proportions.

They’re clearly not one of the top two teams in the AFC South. The Colts and Titans are way ahead of the Jaguars, giving them four tough games within their division. Is Jacksonville better than Houston? That’s debatable, as a split with the Texans is certainly within reason.

So where do the wins come from? They’re hard to find.

The Jags play the AFC West this season. That could very easily be four losses.

They also face the NFC East. That’s a break but beating Dallas and Philadelphia will be tough. Washington and New York are toss ups.

Jacksonville’s schedule is rounded out by the Jets, Lions and Ravens. Maybe the Jags win two of those games. Maybe.

Add it all up and the Jaguars are a five-win. Perhaps they pull an upset and get to six. That’s still going under.

Jacksonville could be much, much better in 2022. The Jaguars probably will be. But they still aren’t winning seven or more games. Take the under.

Here’s where things get a little interesting. More than likely, the Jaguars are a five- or six-win team. That’ll leave them far from the playoff picture in the AFC.

But at 1/5 to not make the postseason, there’s no value in going that direction. It makes no sense.

Instead, it’s better to hedge the under. If for some reason Jacksonville surprises everyone and hits the over, that’ll put them in the playoff race. So, take the flier at 4/1 and buy some insurance.

Given that the Jags are 50/1 to win the AFC, it’s the only futures option that makes any sense. And it’s a decent investment.

When a head coach inherits a mess, the bar for measuring “success” is pretty low. That’s what Doug Pederson walks into this season in Jacksonville.

During the last two years, the Jaguars have been a combined 4-29. That’s just disastrous. As a result, providing hope or producing “progress” will be very easy to do. Heck, avoiding the No. 1 overall pick in the draft would be a nice change for the Jaguars.

Typically, it takes making the playoffs to be in consideration for the NFL’s Coach of the Year honors. But stabilizing the ship in Jacksonville will put Pederson in contention.

If the Jags win six or seven games, with Trevor Lawrence developing as a young quarterback and a few opponents being tested by an upstart team loaded with high draft picks, Pederson will get some consideration. He could win the award with a 6-11 or 7-10 record, depending on the path to that result.