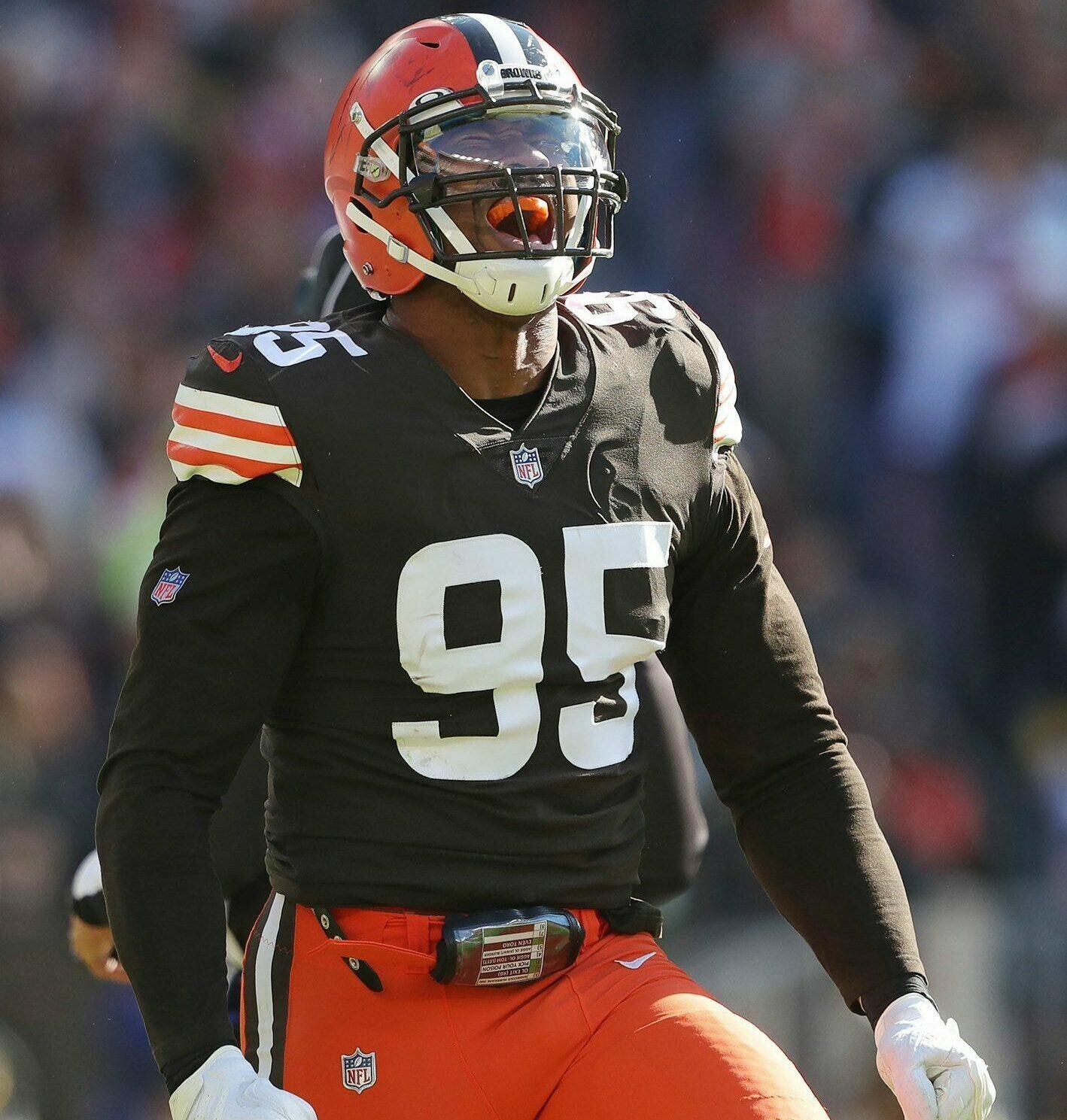 Betting the Browns is a risky proposition (no pun intended)

Home » Betting the Browns is a risky proposition (no pun intended)

With the DeShaun Watson situation in limbo, how should one wager when it comes to the Cleveland Browns?

In other words, once Watson’s situation is resolved, or if by chance Cleveland makes a move for Jimmy Garoppolo as has been rumored, the odds tied to the Browns will most likely shift – for better or for worse. At this point, a bet on the Browns is essentially nothing more than a bet on DeShaun Watson’s suspension. That’s never a good place for a better to be.

Then again, if you’re the gunslinging type, that might be right up your alley. After all, the less information that’s available, the more potential value there is in a number. In this case specifically, the Browns are in the ultimate “boom or bust” scenario. They’ll either wind up with a bona fide superstar under center, or ahem, Jacoby Brissett (again, pending any trades, rumored or otherwise).

But if we deal in reality – applying what we do know – 8.5 feels like it could be a stretch even with Watson. Let’s assume he misses at least “some” time, and let’s assume those games should be viewed as losses. That’s a big hurdle to clear right off the bat.

Perhaps the biggest hurdle, however, is the division. Just behind the AFC West, the AFC North is arguably the second-best division in the conference. The Bengals just went to the Super Bowl behind a budding superstar quarterback; the Ravens have an annual MVP contender under center in Lamar Jackson; and Steelers, while down this year, are historically stingy. Just “splitting” within the North would be a decent accomplishment for the Browns, with or without Watson.

A look at the rest of the Browns schedule reveals some issues, as well. Their most beatable opponents – Carolina, Atlanta, Miami, Houston and Washington – are all road games, so they won’t be gimmies. On the home slate, they should pick up a win over the Jets (although in Week 2, there’s a good chance they’ll be asked to do so without Watson), but have to face Tampa Bay, New England and New Orleans, none of which will be automatic even at home.

Lastly, and maybe most importantly, is history. The Browns, after all, are the Browns. Since 1999, when the Browns “re-entered” the NFL, they’ve won more than eight games only three times – that’s three out of 23 if you’re counting. Equally discouraging is the fact that they’ve won fewer than six games in nine out of the past 14 seasons. Surging to nine wins certainly goes against conventional wisdom in Cleveland.

The prudent thing is probably to just steer clear of Cleveland until we know more. But, since sitting on the sideline is rarely much fun, here’s our advice: Don’t get bogged down in the drama that surrounds the Browns quarterback situation. Take the under, all day, every day.

Given everything we just covered, the thought that the Browns could make the postseason seems irresponsible. If the Browns can’t win eight games, their chances of making it into the tourney aren’t good.

But for the sake of argument, let’s say they get close – maybe they win eight or nine. How does the picture look from there?

Last season, only one AFC team went to the playoffs with nine wins (and the same was true in the NFC). There were four nine-win teams that weren’t invited. So, even if the Browns win nine games, they’ll likely only have a roughly 25 percent chance to make it in. Nobody likes those odds.

Furthermore, the snapshot across the conference isn’t pretty. With four division winners advancing, that leaves only three slots remaining, There are a few possibilities for the Browns sneaking in as a nine-win team – everyone in the AFC West beats each other up too much and ultimately cancels out their second and third place teams, perhaps the Patriots or Titans regress, or maybe the Steelers are worse than some might think – but those all hinge on the fortunes (or misfortunes) of others, and leaves no room for “pleasant surprise” teams (like the Broncos or Colts, as examples).

Without DeShaun Watson, the Browns aren’t making the playoffs. With him, they’re still a bubble team. About the only way to safely bet the Browns to be a playoff team is you firmly believe they’ll win 10 games.

That’s a stretch in one of the better divisions in football. And without a ton of value in the 2/1 price tag, our suggestion is to leave it alone.  If you must bet, put a unit on the Browns not making the playoffs, even at -240.

When looking at the Browns for player prop opportunities, there are far too many ifs, ands and buts.

Yuck. The player props in Cleveland are less than appealing even if the payouts would be big. Putting your money on any Brown and his offensive statistic feels like playing Powerball.

But there’s one Brown who’s been the picture of consistency, and best yet, he doesn’t even play offense: Myles Garrett is as good of a bet as anyone in the league to win Defensive MVP this season.

Garrett is coming off two straight First-Team All-Pro selections. In 2021, he was third in the league in sacks and sixth in tackles for loss. Entering his sixth season, he’s in the prime of his career and he’s healthy; Garrett didn’t miss a single game last season. And let’s not forget, Cleveland’s offensive issues may translate into a favorable statistical year for Garrett, so long as he continues to stay healthy.

If you’re looking for value in Cleveland, Myles Garrett for Defensive MVP is your best bet.