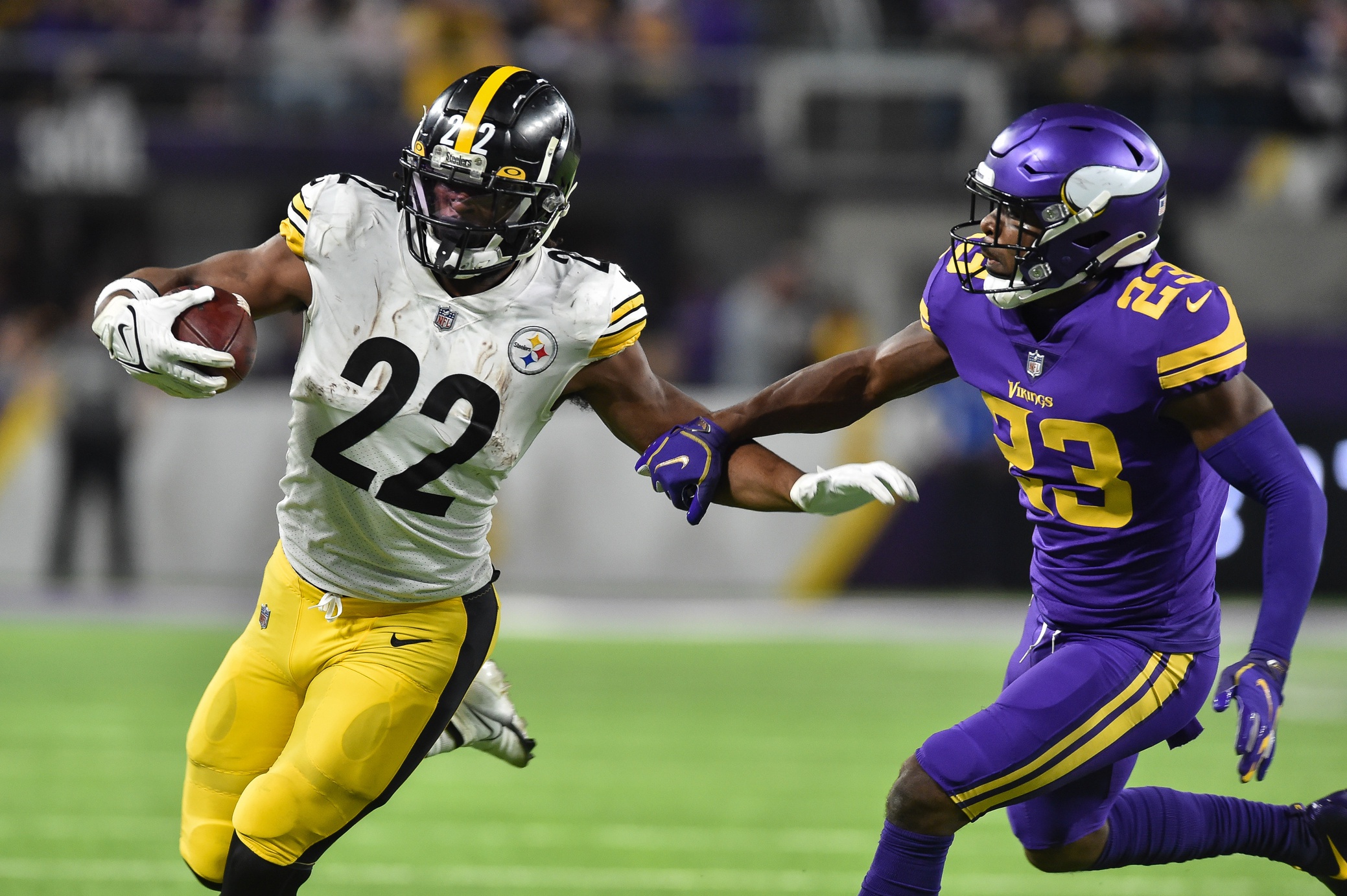 Can the Pittsburgh Steelers ride Najee Harris to a surprising season?

Home » Can the Pittsburgh Steelers ride Najee Harris to a surprising season?

Not much is expected of a perennial contender, making the Steelers an interesting dark horse

It’s the dawning of a new era in Pittsburgh. For the first time since 2004, Ben Roethlisberger won’t be behind center for the Steelers.

Instead, it’ll be Mitchell Trubisky. At least to start the season. At some point, first-round pick Kenny Pickett could get the nod at quarterback.

That’s a big change. Big Ben was a winner. From the day he walked into the league, he made the Steelers a contender. Now, they’re turning to a journeyman or a rookie.

As a result, expectations aren’t high for the Steelers. Most people view them as an also-ran, which is why their win total is only 7.5 games.

It makes sense. On the surface.

The reality of the situation, however, is that Steelers head coach Mike Tomlin simply doesn’t finish under .500. During his 15 years in Pittsburgh, his teams have never had a losing record.

Tomlin has won at least eight games every season, going 8-8 three times. His career head coaching record is 154-85-2, an average of 10.26 wins per season.

That being the case, it’s hard not to believe that Tomlin will get this team to at least 8-9. Even finishing below .500 for the first time in his head coaching career, that would get the Steelers over this win total.

It might be ugly at times. But Pittsburgh simply knows how to find a way to win. And the Steelers will do it enough this season to surprise some people.

Believe in Mike Tomlin. Take the over.

The Browns face a ton of uncertainty with the Deshaun Watson situation. The Bengals could be prime for a Super Bowl hangover. And the Ravens have a distraction with the Lamar Jackson contract situation.

Projected Steelers starting quarterback Mitch Trubisky actually won in Chicago, posting a 29-21 record and winning seasons in three of the four he played with the Bears. The former No. 2 overall pick was stuck in a bad system with a notoriously horrible QB team, but still went 11-3 in 2018 and 6-3 in 2020.

The Steelers taking a hyper-competitive AFC North with a 10-7 record isn’t that outlandish of a thought.

Najee Harris to Lead the NFL in Rushing Yards = 16/1

While Trubisky is serviceable, the star on this team is Najee Harris. Given the transition at quarterback, expect the Steelers to lean heavily on their running back.

The player prop worth pursuing is Harris at 16-1 to lead the NFL in rushing yards. The Steelers will be a run heavy team and Harris was excellent as a rookie, racking up 1,200 rushing yards and seven touchdowns, while averaging 3.9 yards per carry.

The former Alabama star ran for 1,224 yards as a junior and 1,466 yards as a senior, averaging 5.9 and 5.8 YPC respectively in those years. He has the ability to rack up a lot of yards on the ground, something he’s sure to do this season.