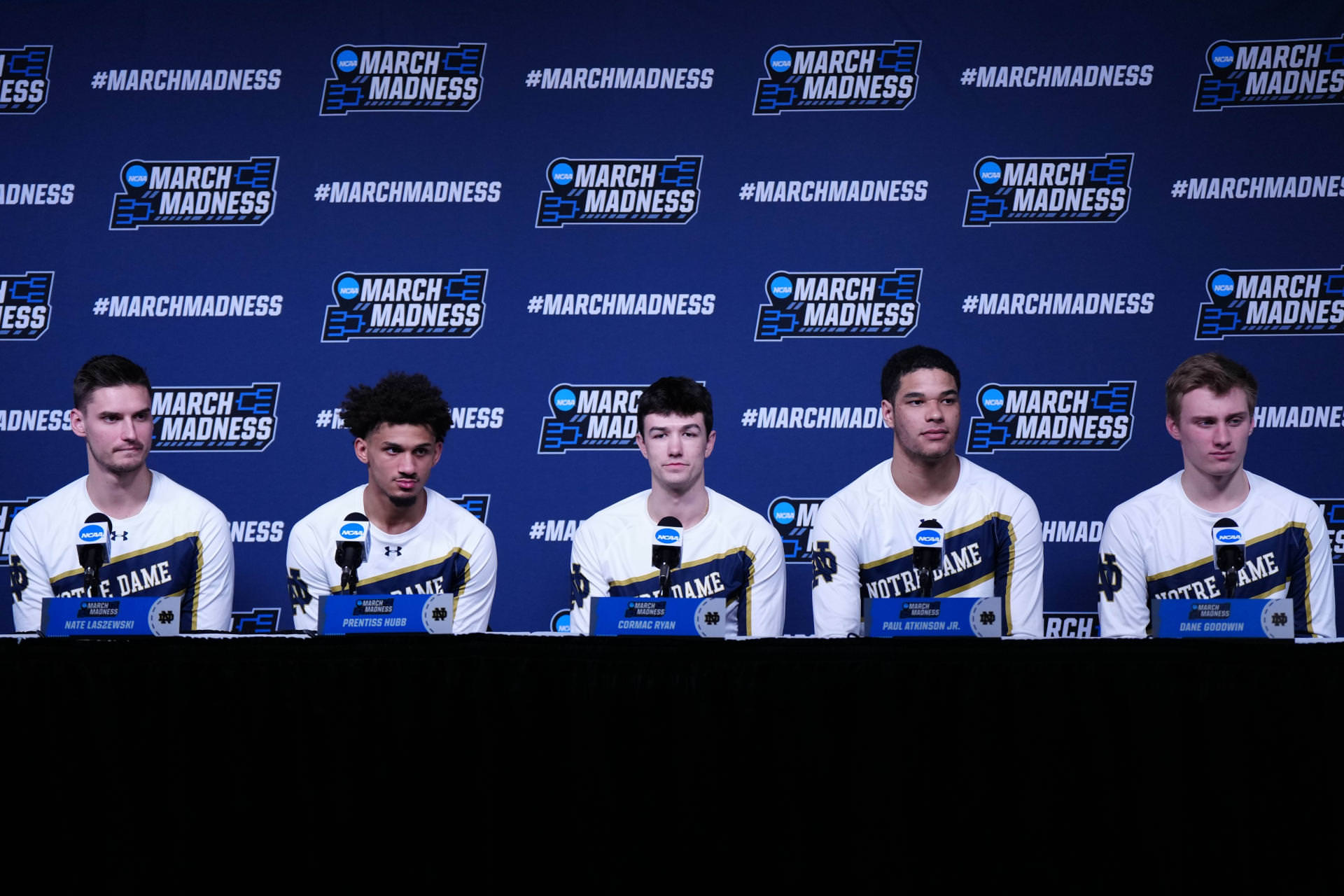 After a whirlwind first day, the madness continues on day two

Home » After a whirlwind first day, the madness continues on day two

Things are trending in the wrong direction for the Crimson Tide. Alabama enters the tournament having lost four of six, including its last three games. The Tide fell to Vanderbilt in the SEC tournament and finished the year unranked after peaking at No. 6 during the season. Meanwhile, Notre Dame beat Rutgers in a double-overtime, play-in thriller.

Few teams entered the tournament hotter than the Hokies. They won the ACC tournament, which is impressive enough. Beating North Carolina by 13 and Duke by 15 along the way was jaw dropping. They’ve won four straight and are 13-2 in the last 15 games. Meanwhile, Texas has lost three-straight games.

The Tigers fired Will Wade last week after serious allegations of misconduct by the head coach emerged, so they’ll be dancing with an interim coach. In addition, they’re just 3-4 in their last seven games. The Cyclones beat Texas Tech, Memphis, Texas and Xavier during the season and lost to No. 1 Kansas by just one point at Allen Fieldhouse.