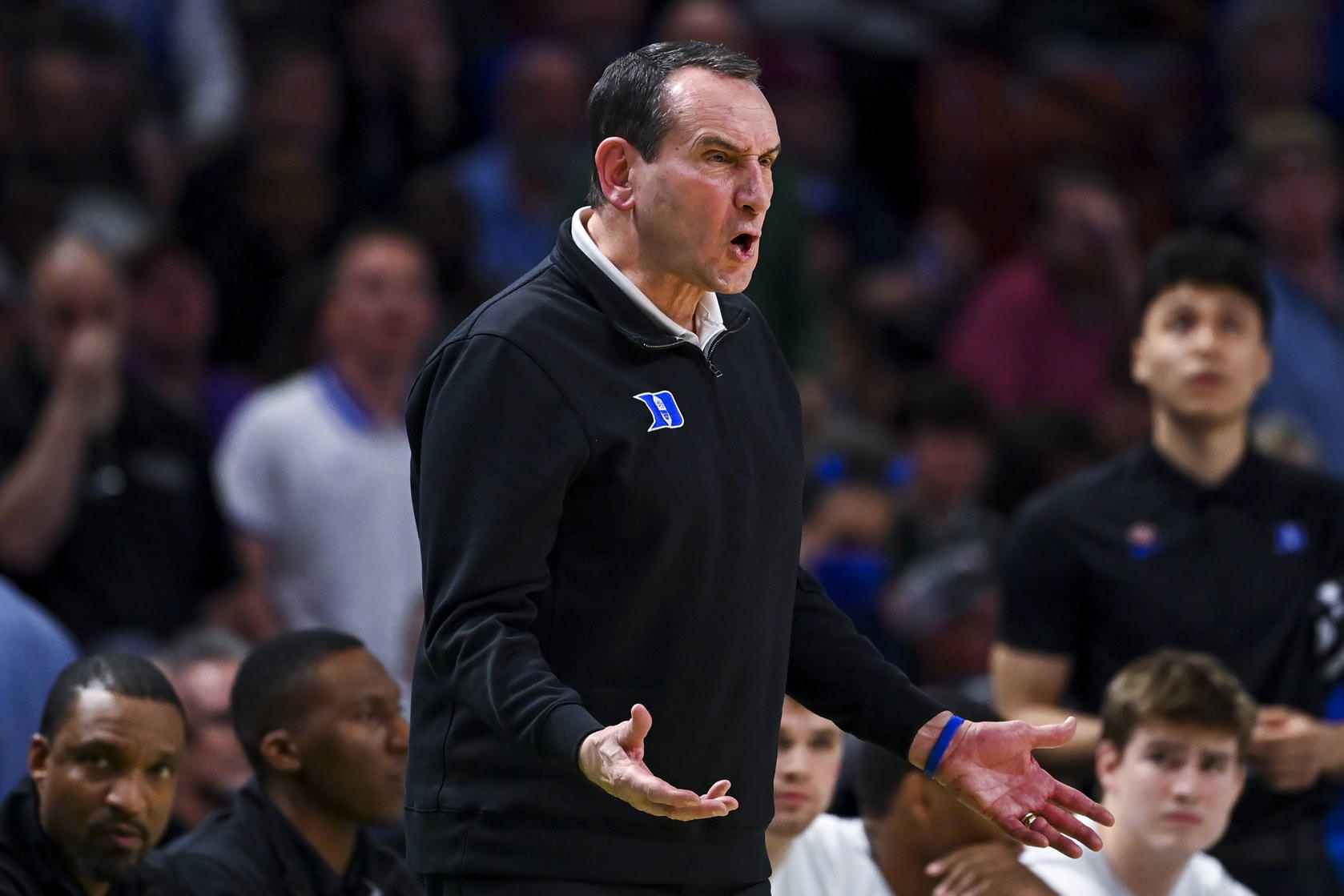 Can the Coach K story continue, as two tickets to the Final Four will be punched tonight?

Home » Can the Coach K story continue, as two tickets to the Final Four will be punched tonight?

The final in the South Region is a bit of a home game for the Cougars, which explains why the lower-seeded team is favored. Houston is also playing great basketball, having won nine of their last 10 games. In the tournament, their average margin of victory has been 13.6 points. Meanwhile, Villanova hasn’t played a team seeded higher than No. 7, beating Delaware, Ohio State and Michigan.

Duke is the sentimental favorite, as well as the actual one, as Coach K makes his final appearance in the NCAA Tournament. His team faces a big challenge tonight, however, as Arkansas can play swarming defense. Gonzaga learned that firsthand on Thursday night, as the Razorbacks upset the No. 1 team in the country. But if Paolo Banchero can play well, the Blue Devils will advance to the Final Four and keep the story going.