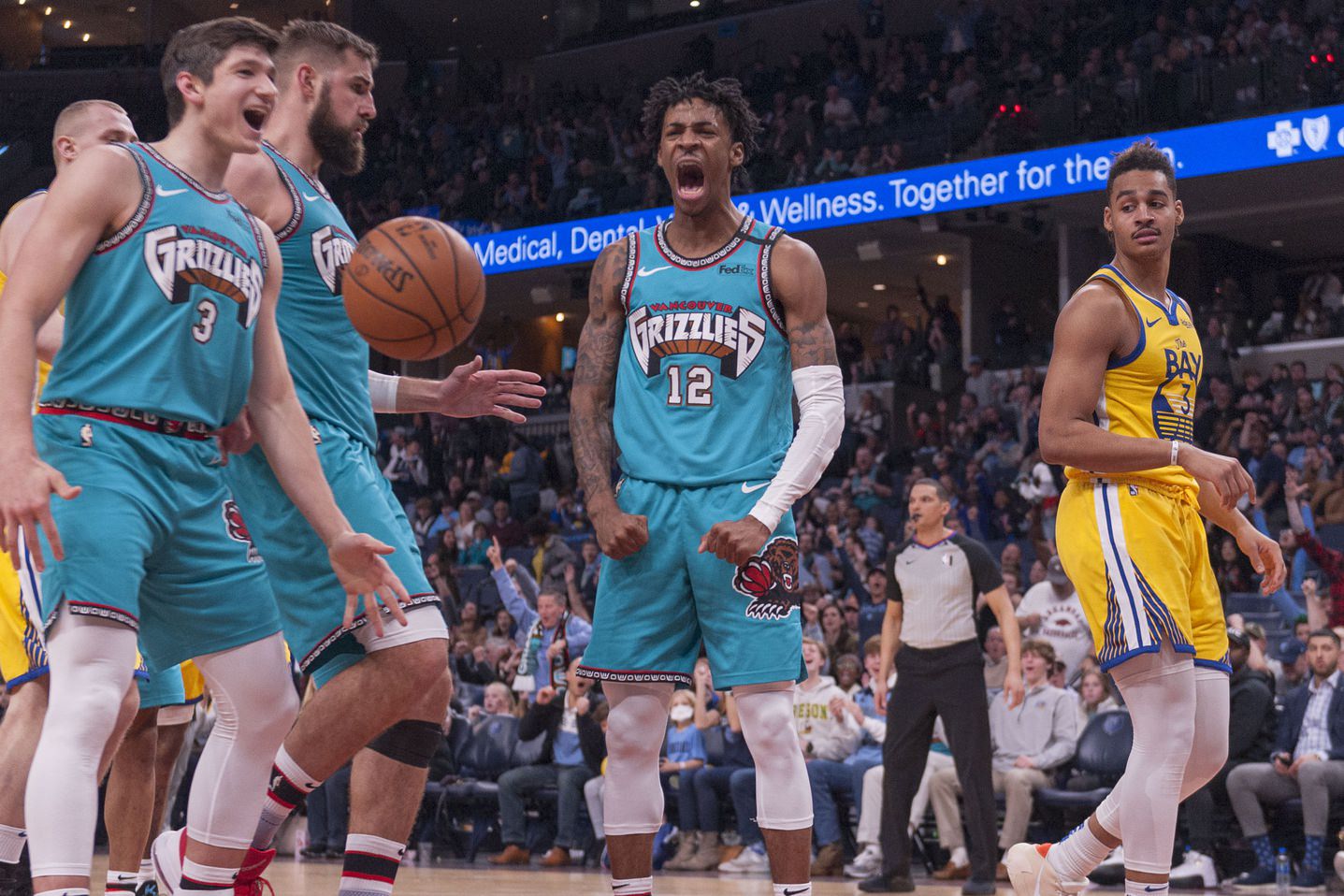 Game 1 in Memphis is a must-win for the Grizzlies

Not only are the Golden State Warriors the favorite in today’s game against the Memphis Grizzlies, but they’re favored to win the series, too (at a hefty price tag of -230, in fact). And as long as we’re taking a peek into the future, the Warriors are the odds on favorite to win the whole shebang at +325.

While we don’t necessarily disagree with any of that, the Grizzlies were the second-best team in the West for a reason. They’re a good team, one that earned the No. 2 seed, unexpectedly and almost quietly.

It’s not as if Memphis hasn’t noticed what Golden State did to the Denver Nuggets either. They’re well aware of how potent the Warriors can be now that they’re healthy.

In the NBA, losing the opener at home is practically a death sentence in a seven-game series. If the Grizzlies have a shot to beat the Warriors, taking care of business today is paramount.

If there’s a knock on Golden State thus far in the postseason, it’s that they haven’t been sharp on the road. The split in Denver, and trailed in Game 3 with 3:20 remaining in the game. They ultimately won, but Denver’s lack of execution down the stretch played a bigger role in Golden State’s win than the Warriors stellar play. It’s also hard to say if playing fewer games and having slightly more rest will help Golden State or cool them off.

The Grizzlies should be poised to make a statement on their homecourt. They certainly don’t want to be down 0-1 to a savvy veteran Warriors team.