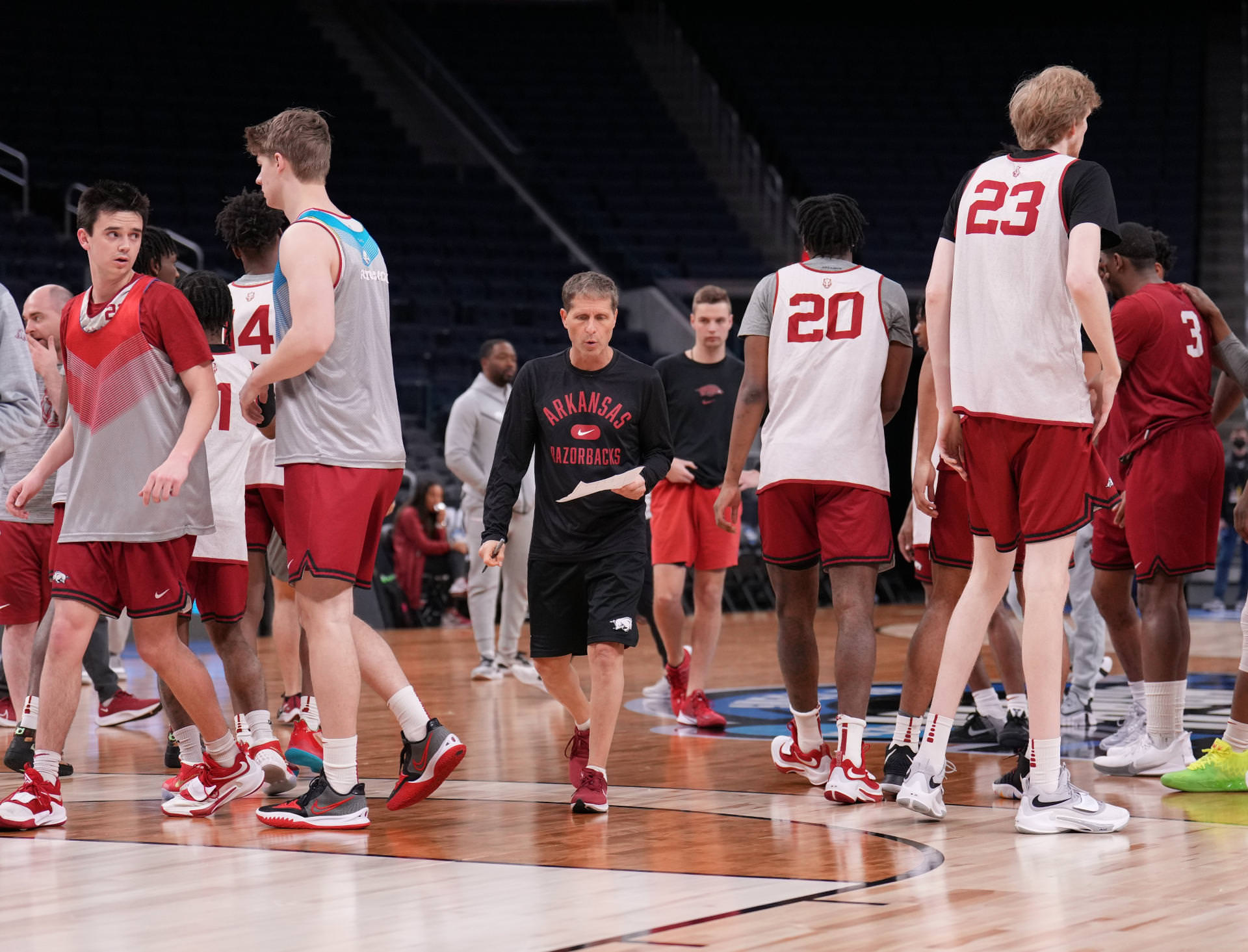 Gonzaga is the biggest favorite of the night, but it won’t be easy against Arkansas

Home » Gonzaga is the biggest favorite of the night, but it won’t be easy against Arkansas

Gonzaga is a heavy favorite for a reason. The Bulldogs are the No. 1 team in the country, boast a 28-3 record and are playing on the West Coast. But the nearly double-digit line is a bit hefty.

So far in the tournament, the Bulldogs are 0-2 against the spread (ATS). They were a 22.5-point favorite in their opening game against Georgia State, but won by 21. Then, they were favored by 9.5 against Memphis, but had to rally to win by four.

The Razorbacks are also 0-2 ATS in the big dance, but their misses have been much closer. They were a 5.0-point favorite against Vermont and won by four. Then, they were favored by 6.5 over New Mexico State and won by five. They’ve been within a bucket of covering both games.

That’s a lean toward Arkansas.

In terms of common opponents, Alabama is the connection between Gonzaga and Arkansas. The Crimson Tide beat the Bulldogs 91-82 earlier this season, but only knocked off the Razorbacks by a point, a 68-67 game that was the only loss for Arkansas in a 15-game stretch.

Another slight lean in the direction of the Razorbacks.

In 35 games this season, Arkansas has only lost by double-digits on three occasions. Gonzaga would have to add a fourth time to the ledger in order to cover.

That’s a final lean in the direction of the underdog.

The Bulldogs run will continue. Gonzaga will advance to the Elite Eight. But it won’t be easy.