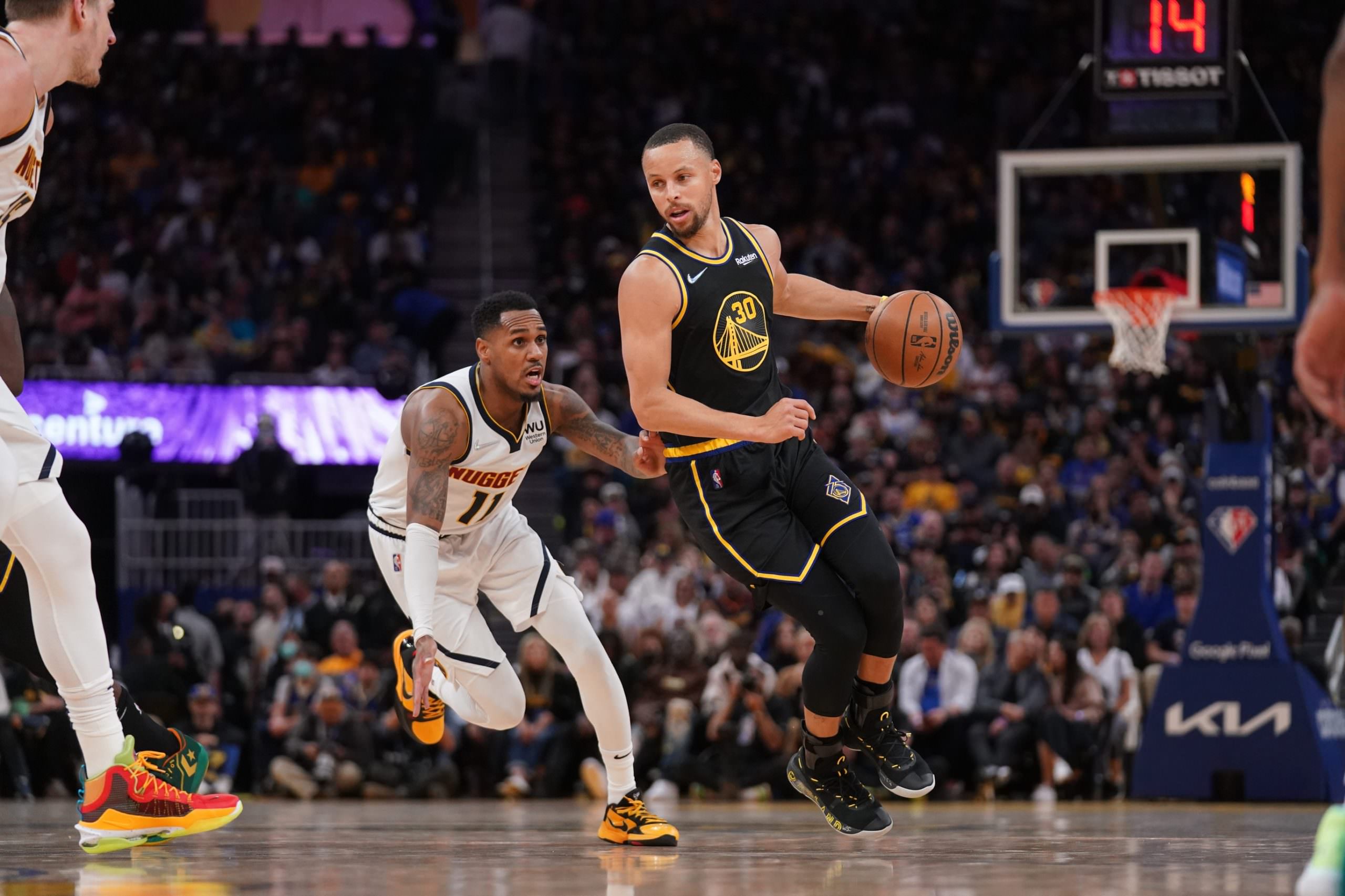 This series – and especially the opening game – has all the makings of a predictable outcome. In other words, there’s no chance the Steph Curry comeback story has a sad ending.

Yes, the Nuggets have what looks to be the back-to-back MVP in Nikola Jokic. And no, they still don’t (and won’t) have the services of Jamal Murray and Michael Porter Jr.

Yes, the combination of Steph Curry, Draymond Green and Klay Thompson has only seen 11 minutes of simultaneous floor time this season. And no, they aren’t the Warriors of old.

But they are still the star-studded Warriors. When they take the court (together) in round one, the matchup is what it sounds like: Golden State versus Denver.

There might be a little rust in the Bay, so if you don’t like laying all those points, that’s understandable. But in the end, bet this one like you would have three, four or five years ago. Warriors all the way, especially tonight.