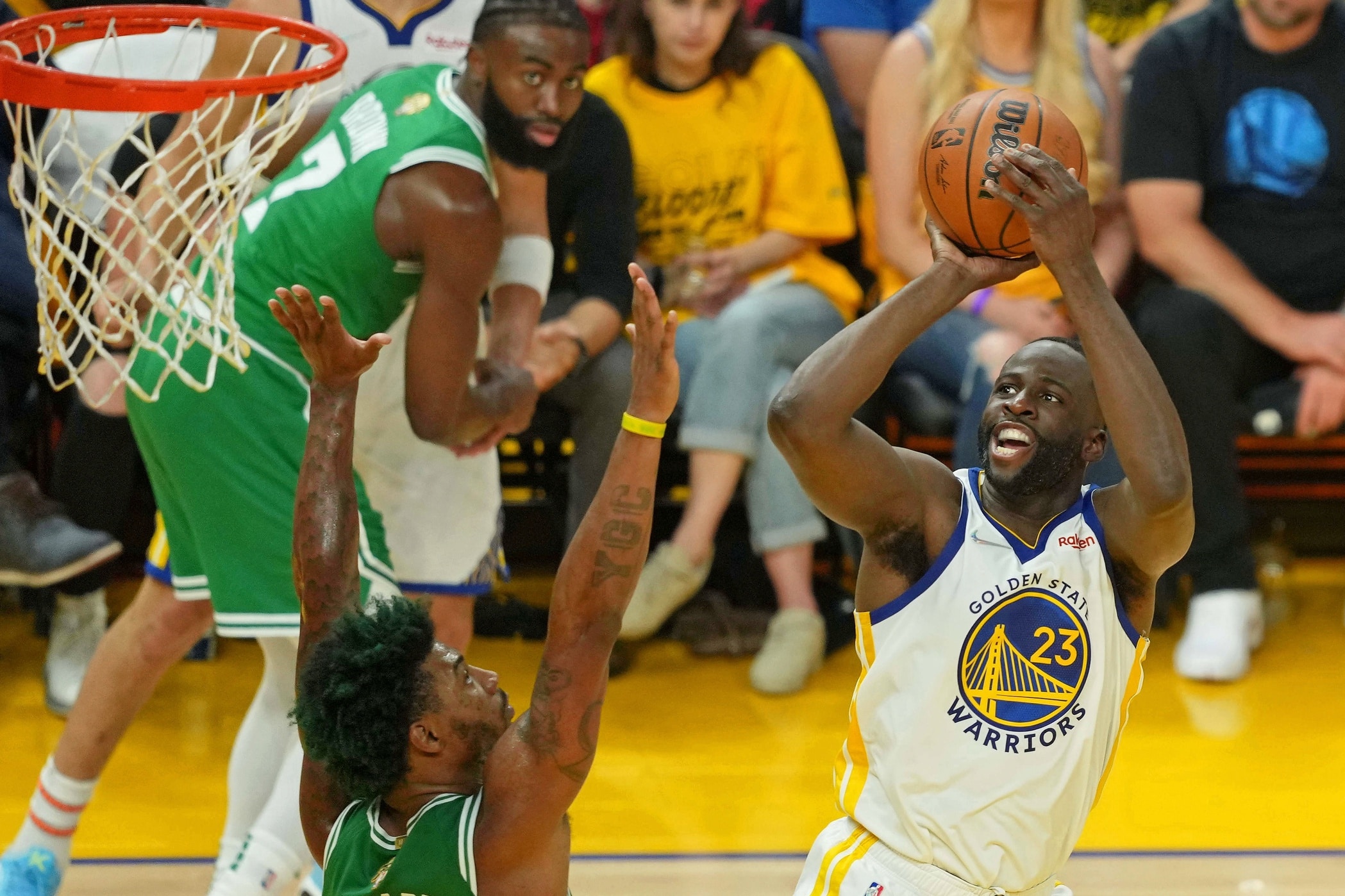 No way, no how. The Warriors won’t go down 0-2 to the Celtics

Don’t get caught up in the Boston Celtics hype, Golden State is too good to lose both at home

Excuse us for not sprinting to hop aboard the Boston Celtics bandwagon. Just three days ago, bettors and fans alike were busily planning the victory parade in San Fran.

The Celtics are capable of winning it all; Game 1 showed they have the ability to go toe-to-toe with the Warriors. But can we pump the brakes just a bit? We’re still talking about Steph and Klay and Draymond here. ESPN’s Basketball Power Index gave the Celtics an 86% chance to win the series prior to Game 1, and now that number is at 94%. Analytics certainly have their place, but they don’t consider the fact that these Warriors are one of the game’s greatest dynasties; they’ve got winning DNA. The numbers also fail to remember that Boston was taken to Game 7 by Miami and Milwaukee during their run to the Finals. The Celtics have made a habit of keeping things interesting throughout the postseason.

Draymond Green isn’t necessarily wrong when he says that the Warriors “pretty much dominated the first 41, 42 minutes…” of Game 1. “Domination” has varying definitions, but the Warriors were seemingly in control of the game; they just had a very bad six or seven minutes.

Golden State is a veteran team with veteran future Hall of Famers and one of the game’s best coaches. From very early in the postseason, most of the basketball world looked at the Warriors as the favorite to win it all. They’re still the same team. Boston is good, but taking two from the Warriors in the Bay is unlikely.