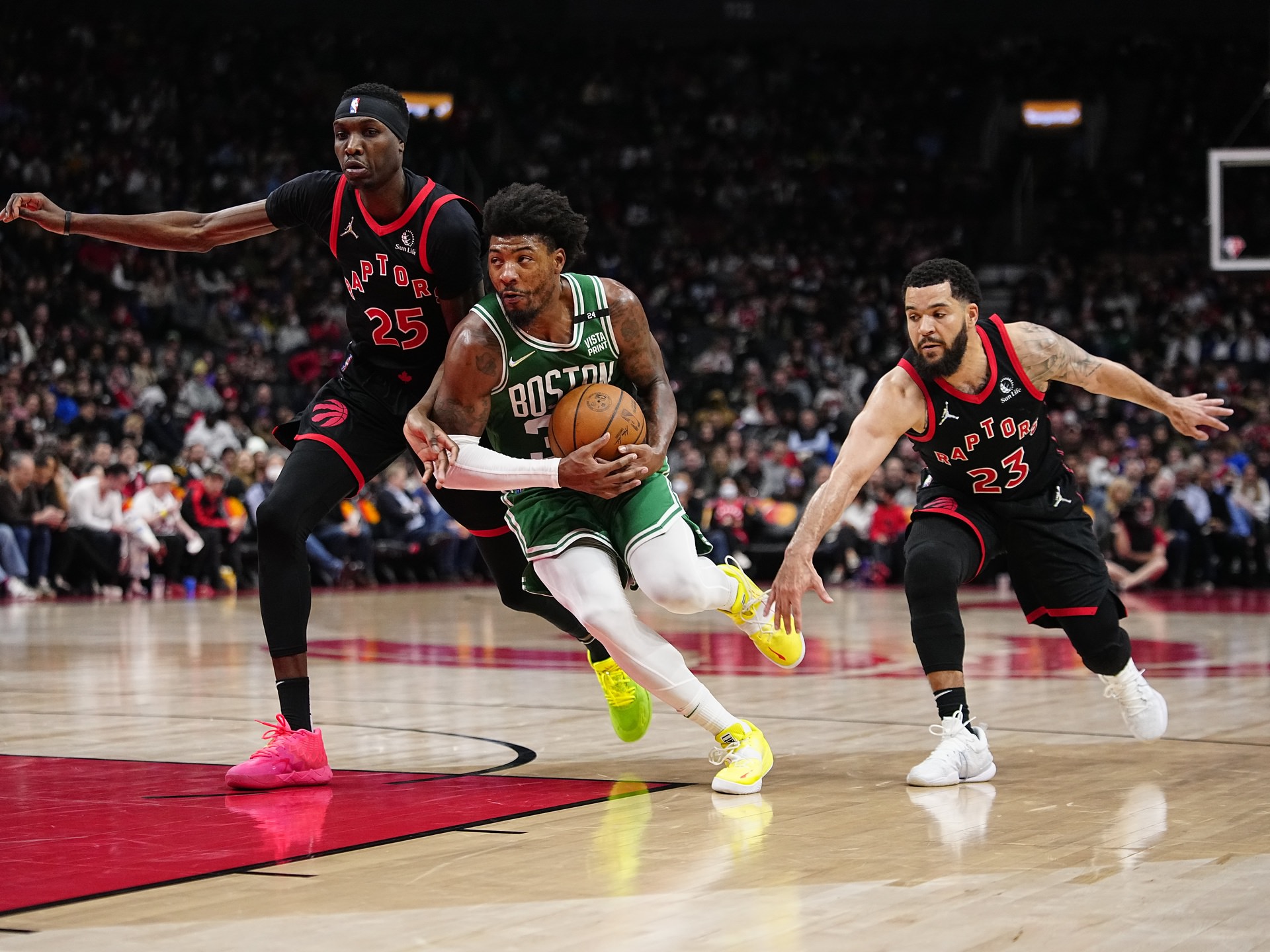 While it’s true that the Boston Celtics are one of the best teams in basketball – deserving of their No. 2 seed in the Eastern Conference Playoffs – it’s simultaneously true that the Brooklyn Nets represent a significant conundrum for opponents and bettors alike.

On paper, this one should go the Celtics way. Boston finished the season a noticeable nine games ahead the Nets in the standings; along the way, the Celtics held a 3-1 series lead over Brooklyn. From start to finish, the Celtics have been a juggernaut in the East, while the Nets have been a mixed bag.

But Brooklyn’s story must be read with many caveats and asterisks. Injuries, trades and the bizarre situation of Kyrie Irving’s vaccination status have all contributed to what ultimately amounts to an underachieving record in Brooklyn. Upon closer examination, however, Brooklyn is a team that nobody in the NBA wants to play right now. With vaccination mandates lessoning, Irving’s presence will be consistent. Furthermore, since returning from the inactive list in early March, Kevin Durant is averaging 30.8 points per game. In their play-in game the duo of Irving and Durant poured in 59 combined points and looked like two veteran superstars more than capable of making a postseason run. Not only have the Nets won five in a row, but all of those games have had – to some degree – playoff implications. Consider too that despite their overall record, the Nets were tough on the road this season (largely because of Irving’s presence in road games), going 24-17 away from Brooklyn.

Nets coach Steve Nash will be asking a lot of his two megastars; he’ll have to if the Nets have any shot of winning. And because this is Game 1 of Round 1, this is the freshest we’ll see Durant and Irving. Tired legs won’t likely show up until deeper into the series.

The time to bet on the Nets is now. At +150, the value is there, and the timing is right for the Nets to stun the Celtics in Game 1.