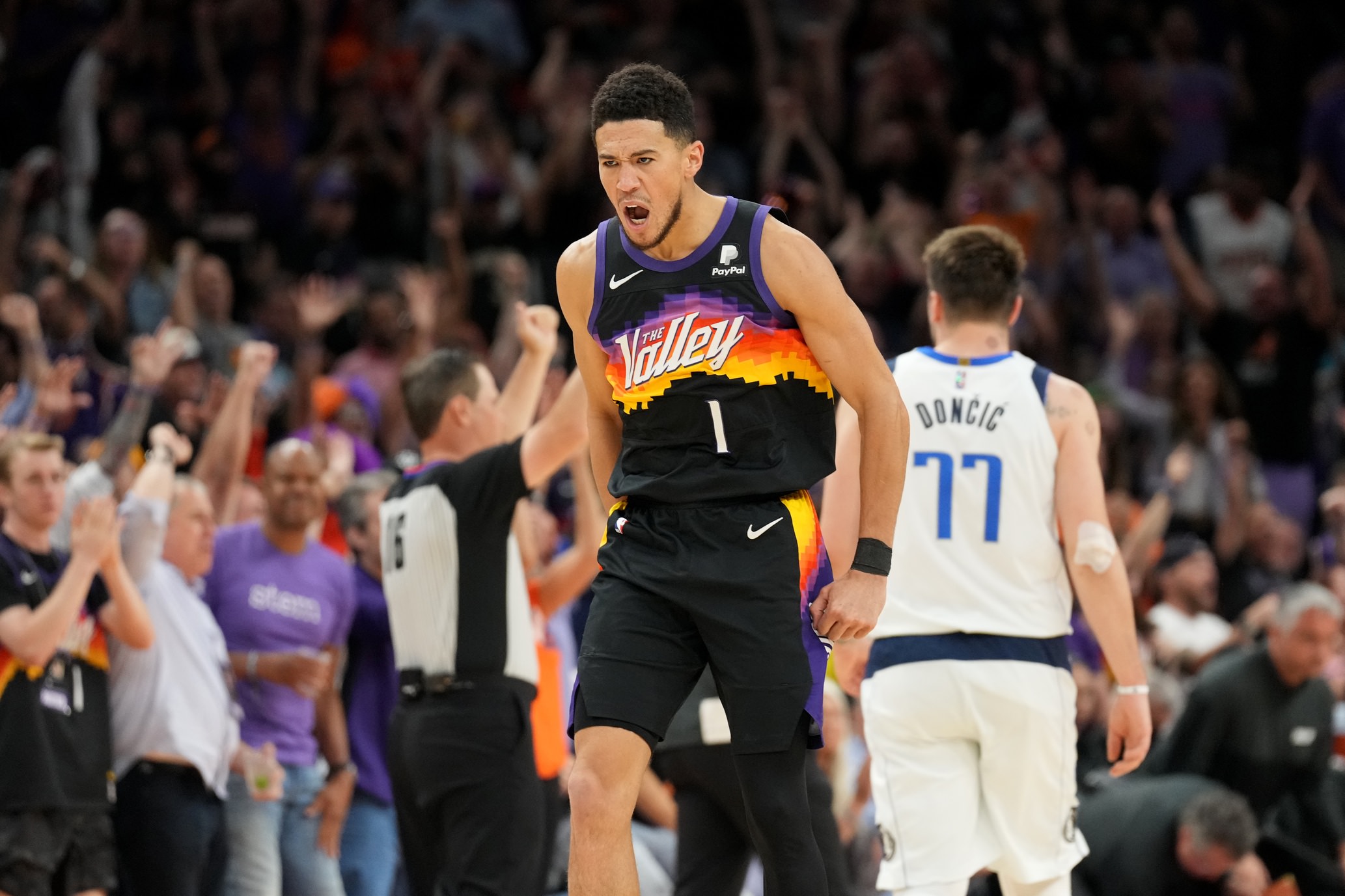 The No. 1 seed in the West will advance to the Western Conference Finals

It’s been a great series. Just the fact that the Suns and Mavericks have taken seven games to decide who will face the Golden State Warriors in the Western Conference Finals is evidence of that.

But this where being the best team in the conference pays off, where homecourt advantage often dictates who advances and who goes home. When it comes to the Suns, recent history suggests that the advantage of hosting a Game 7 could be even bigger.

In the playoffs, Phoenix is 5-1 at home. In this series, they’ve gone 3-0 against the Mavericks. Perhaps more importantly, when they’re playing in front of their home crowd, the Suns have covered the spread in each of the wins versus Dallas. In Game 2, the Suns won by 20; Game 3 was an even bigger blowout, as Phoenix cruised to a 30-point win.

These are trends and numbers impossible to ignore.

Outside of Luka Doncic, who’s played well throughout the series, no other Maverick has done much on the road. In Game 5, the Mavs got 14 points combined from Dorian Finne-Smith, Dwight Powell, Reggie Bullock, Maxi Kleber, and Spencer Dinwiddie – and it required 120 minutes to get there. Jalen Brunson did pitch in 21 in Game 5, but only managed 13 and 9 in Games 1 and 2.

This one will play out as it was supposed to from the beginning. Suns in seven.