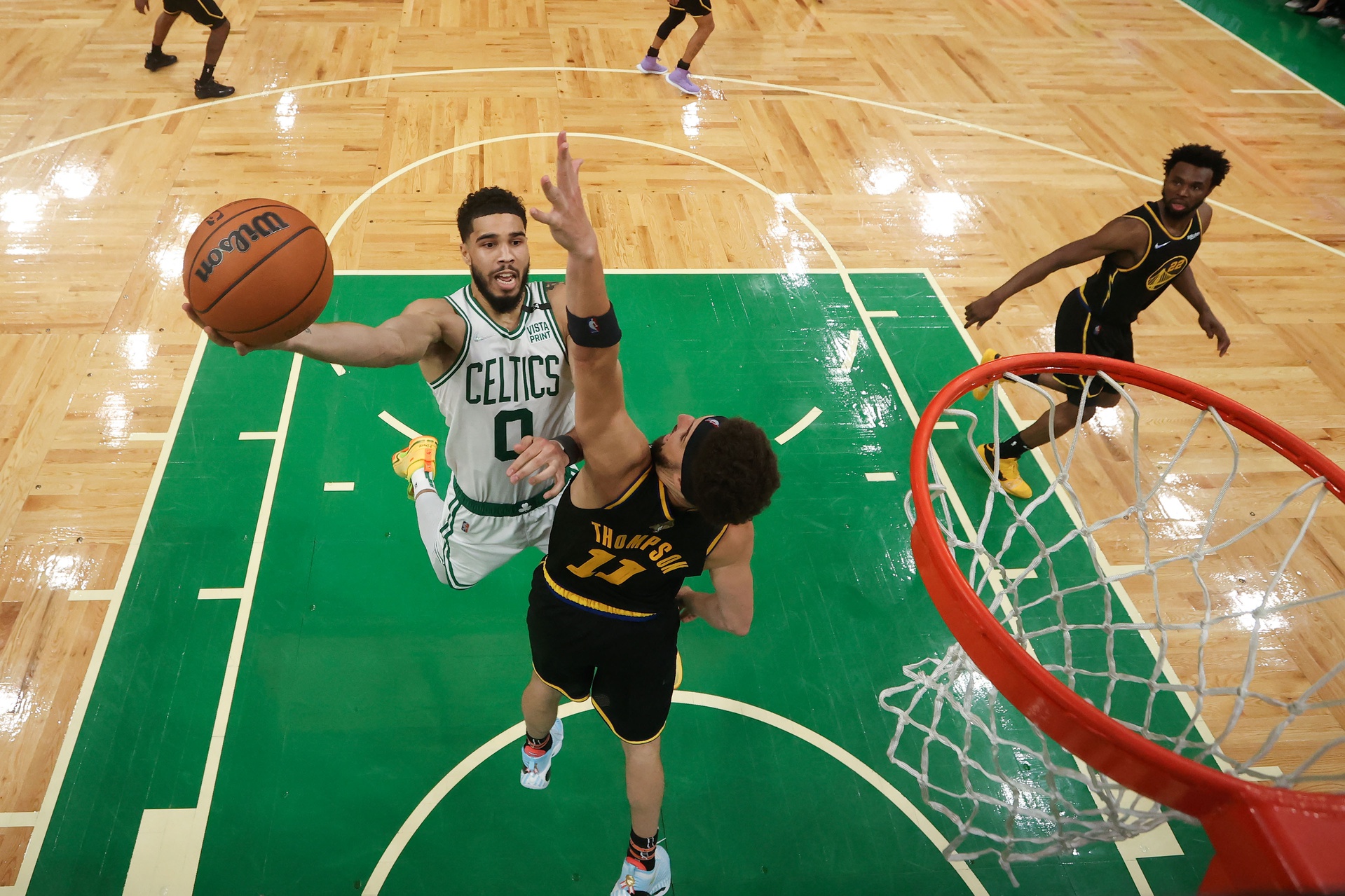 In a pivotal Game 5, the road team will get a much-needed victory to seize control of the series

The Celtics have been an enigma throughout the playoffs. They’ve lost when everyone thought they would win, unable to protect their home court on multiple occasions. And they’ve won when things seemed hopeless, repeatedly picking up huge road victories.

That continued in Game 3. With a chance to take a commanding 3-1 lead in the NBA Finals, Boston let Golden State up off the mat. The Celtics fell at TD Garden by 10, losing 107-97. The loss knotted the series and gave the Warriors home-court advantage in what’s now became a three-game set.

With all of the momentum having shifted to Golden State, most people are jumping on that side tonight. They see the Warriors winning what will be a pivotal Game 5 at Chase Center, moving within one win of a fourth NBA title with their current core.

But that would be ignoring the one thing that’s been consistent about Boston during the playoffs. The Celtics are great after a loss.

During a topsy-turvy postseason, the Celtics are a perfect 7-0 coming off a defeat. Every time they’ve had a setback against the Bucks, Heat or Warriors, they’ve responded with a victory. Four of those seven wins have come on the road.

That trend can’t be overlooked. It tells the story of what will happen tonight.

For the most part, the Celtics have figured out Golden State. Specifically, they’ve decoded Draymond Green. In the series, the Warriors chief instigator has more personal fouls (18) than points (17). And he’s been largely ineffective on the defensive end, outside of Game 2.

The Celtics need to continue down that road. If they can keep Green from getting the home crowd amped up, it’ll do wonders for their chances tonight.

The other key for Boston is finding a way to slow down Steph Curry. The Celtics aren’t going to stop him, but they can’t let him have another Herculean effort. In Game 4, the guard carried his team to victory, pouring in 43 points and grabbing 10 rebounds.

This is a big moment for Jayson Tatum. He has a chance to go down in Celtics lore if he can carry his team to a huge road win in the NBA Finals. He’s already only the second player in Boston history to put up 500 points, 100 rebounds and 100 assists in a single postseason. Tonight could etch his name in history.

Boston always gets it right after a loss. That’ll continue tonight.