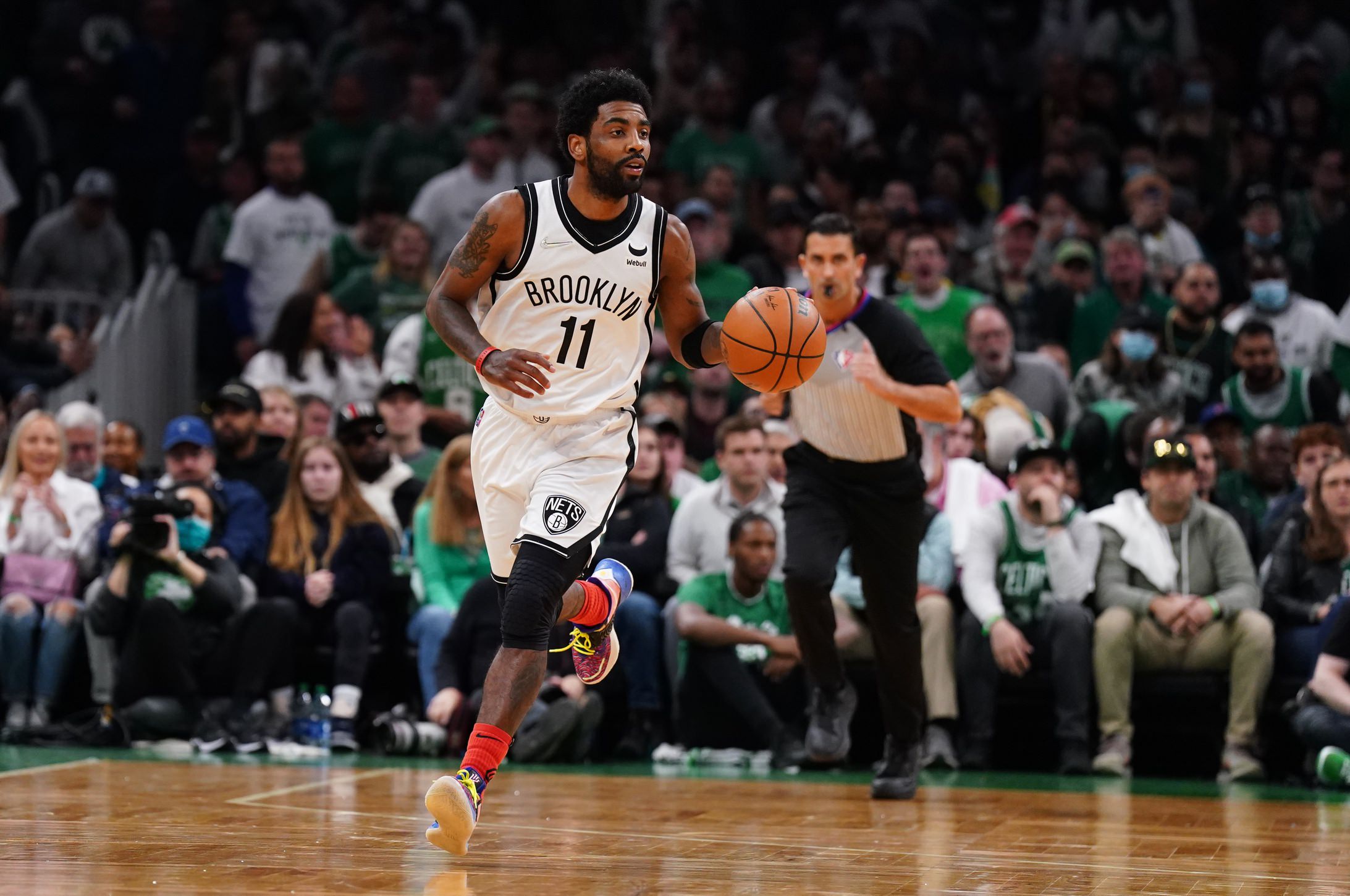 In the early stages of the NBA Playoffs, nothing has topped Game 1 of the Nets-Celtics series. It was an instant classic, just the first chapter in what promises to be a tremendous series.

The second installment comes tonight, as Brooklyn tries to even the series in Boston. It should feature plenty of drama.

In the opener, the Nets led 114-111 with just 45 seconds to play. They managed to squander the lead, however, losing on a Jayson Tatum layup at the buzzer. They won’t let that happen again.

Kyrie Irving made headlines, and drew a $50,000 fine from the NBA, for his “interactions” with the Celtics faithful on Sunday. He also poured in 39 points, spurring the Nets rally.

It’ll be hard to top either of those things. But these two teams, and the stars involved, will try to tonight.

Brooklyn has the motivation, as the Nets need to tie the series at 1-1 heading home for Game 3. And they have trends on their side.

The regular-season record between these two, which included them splitting the two games played in Boston, are kind of a moot point. The Nets were without their best players throughout the year, including Irving. That said, Brooklyn did secure a 123-104 win in Boston without its star guard.

Perhaps more important is the fact that the Nets haven’t lost back-to-back games since March 6. That’s a span of 17 games.

That trend will continue tonight. Brooklyn gets the W in Boston.