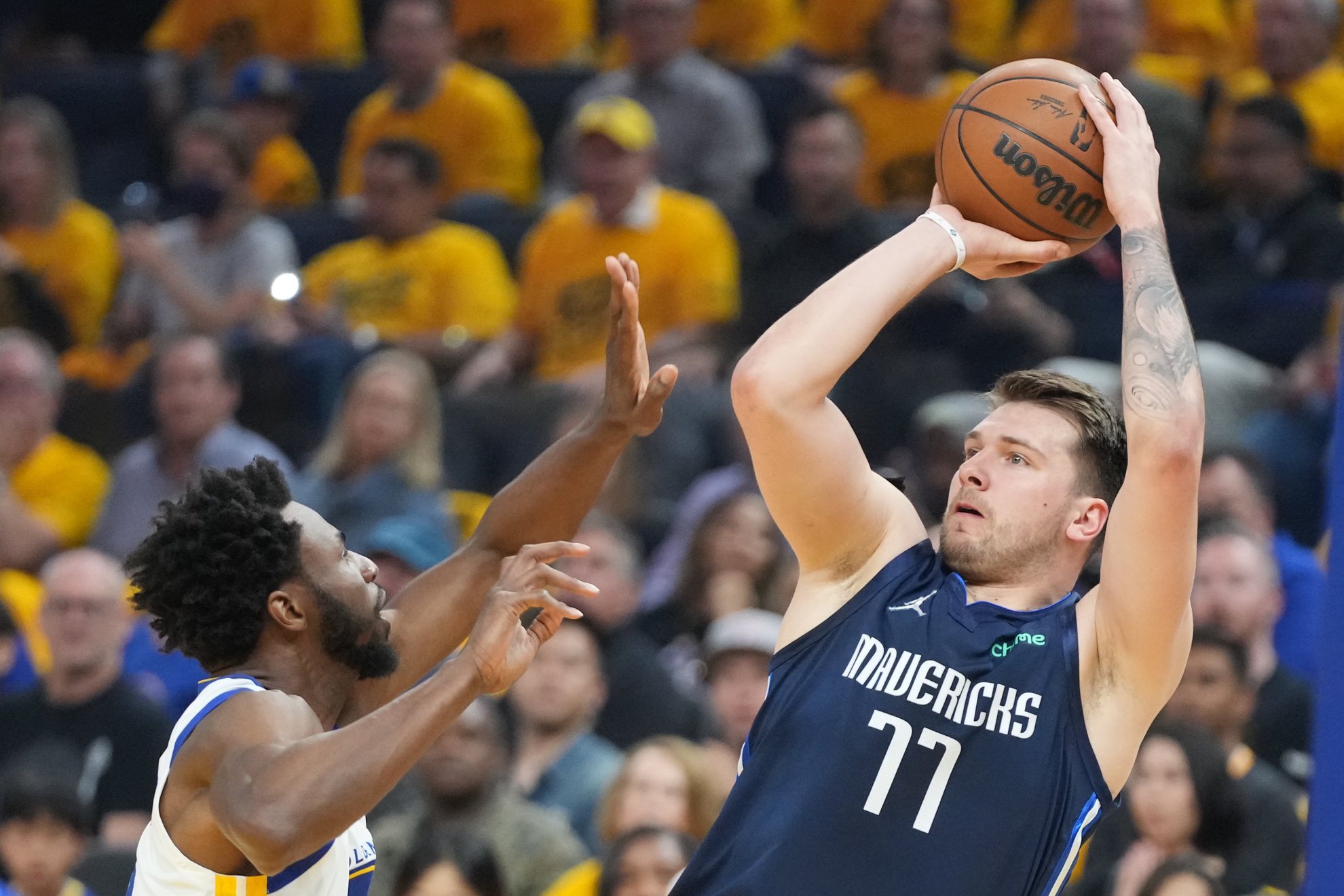 The Western Conference Finals aren’t going to be a rout, as the Mavs won’t go away quietly

This is what the Mavericks do. They lose the first two games of a series on the road, getting borderline dominated in the process, and then rally to claw back into the series once they get on their home court.

Dallas has won five-straight playoff games at American Airlines Center. Their average margin of victory in those games has been 15.4 points.

This allowed them to hang around against Phoenix. They extended that second-round series by winning at home, before eventually breaking through on the road in Game 7.

They’ll need to follow the same pattern in the Western Conference Finals. The Mavericks find themselves in an 0-2 hole after getting blown out in Game 1 and then squandering a lead in Game 2.

Golden State seems primed to follow the script. While the Warriors have been dominant at home during the postseason, going 8-0 in San Francisco, they’re just 2-3 on the road. The last time they played away from Chase Center, they lost by 39 points to the Grizzlies.

This series isn’t going to be a sweep. Luka Doncic won’t allow it to happen. The Mavericks star had 42 points, eight rebounds and five assists in Game 2. He’ll will Dallas to a win tonight.

Dallas gets back in the series tonight. It’s what they always do.