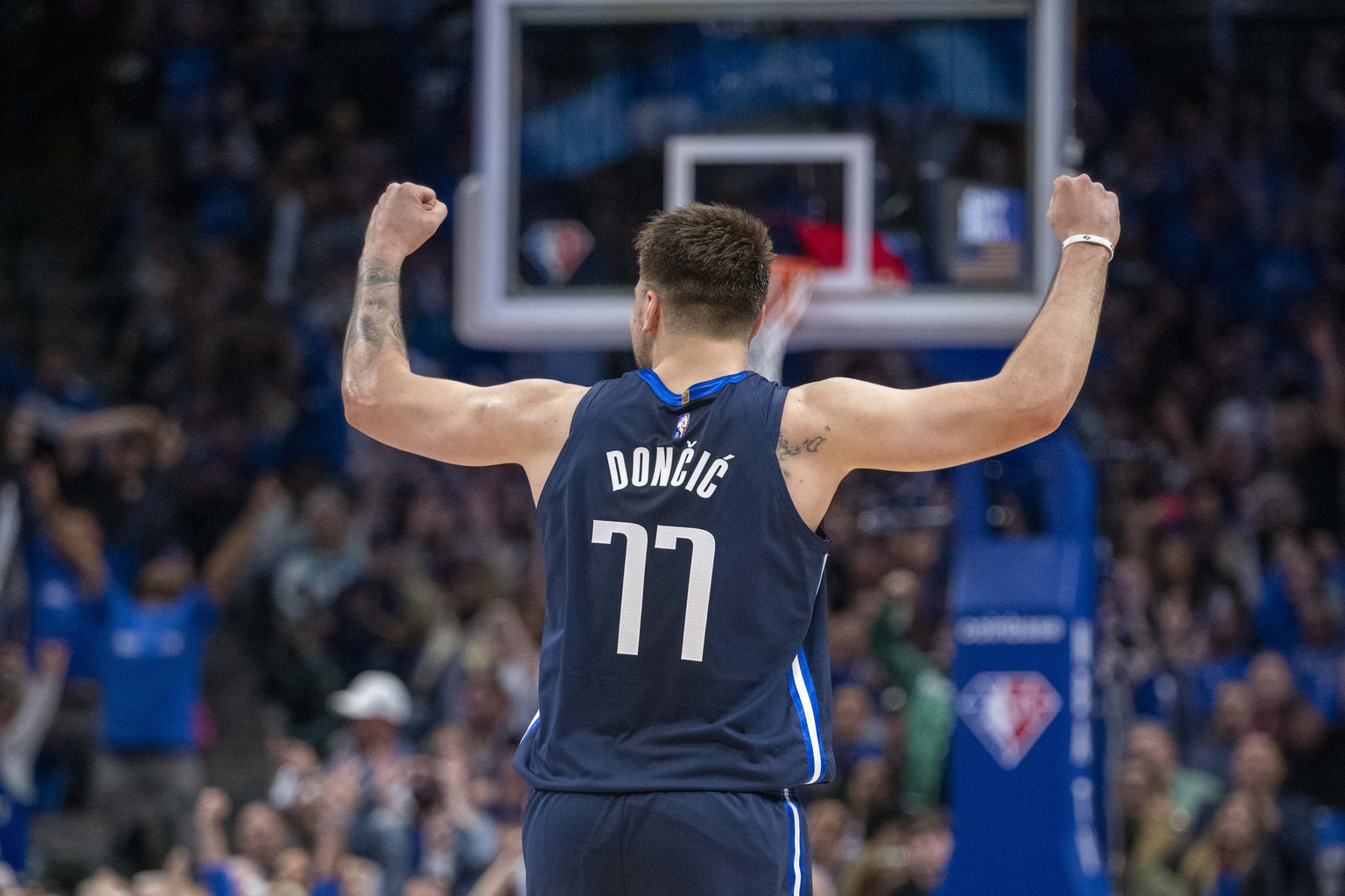 Throughout this series, Dallas has been the better team. Yes, the Mavericks are up 3-2, but that record doesn’t accurately reflect how much better they’ve been that the Jazz through five games.

Even on the road, Dallas has been the better team. The Mavs won Game 3 at Vivint Arena by eight points, before dropping Game 4 by one on a bucket with less than 15 seconds to play in the game. They’re one shot away from already having wrapped up the series.

And the Mavericks have done this without Luka Doncic in the first three games. The superstar guard is working his way back into playing shape, as he recovers from his calf injury. He poured in 30 and 33 in his first two games back, respectively.

That doesn’t bode well for the Jazz. In Game 5, Utah appeared to have no answers for Doncic and Company. The Jazz were run out of American Airlines Center, falling 102-77. They looked like a team that has run out of steam.

Being back at home will help Utah. But in the back of their minds, the Jazz have to be thinking that a win tonight earns them a return trip to Dallas, a place where they don’t appear capable of beating a full-strength Mavericks team.

This series should already be over. It will be after tonight.