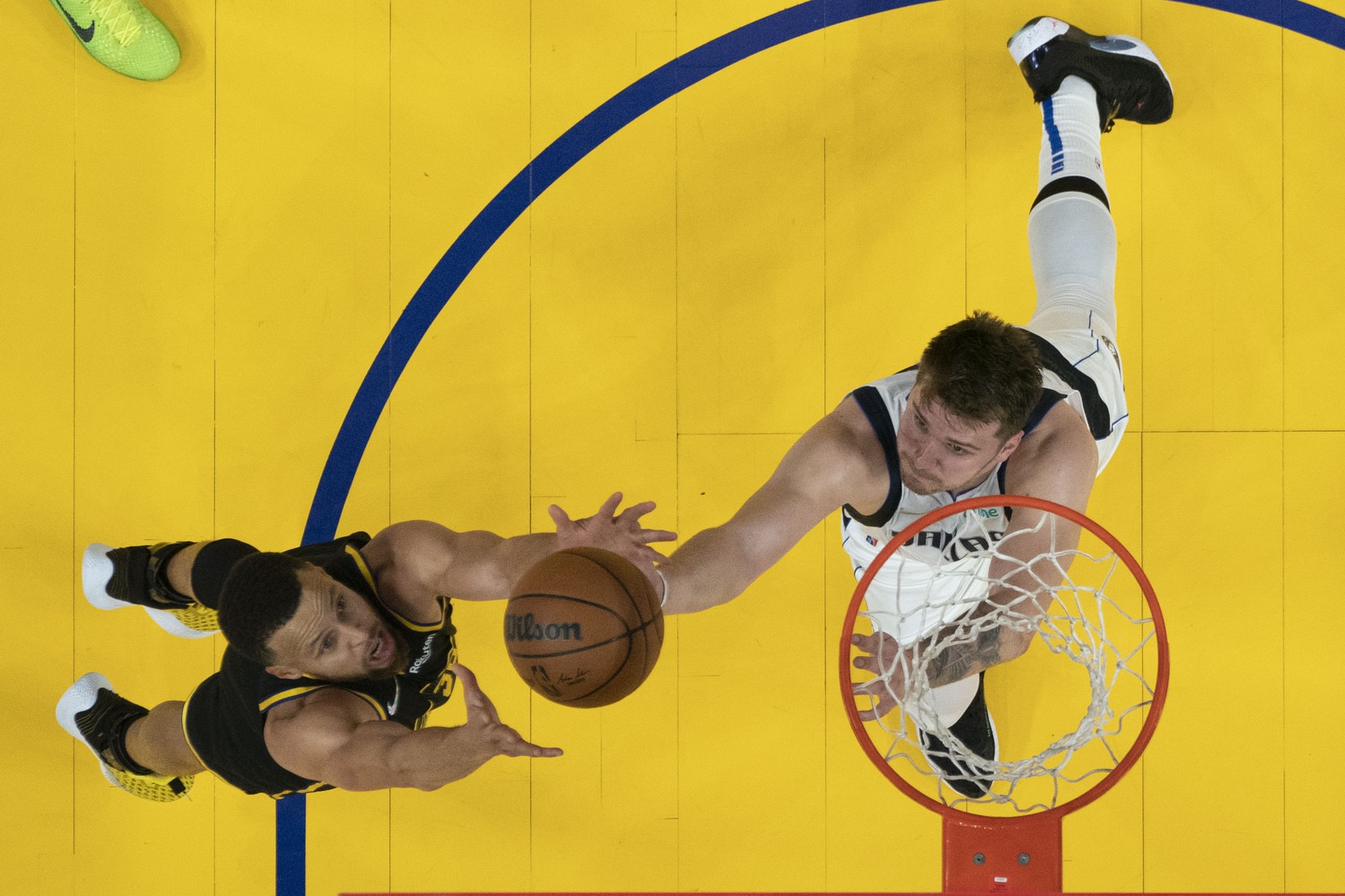 After a blowout loss in the opener, the Mavericks will close the gap tonight in San Francisco

After game one, most people see this series as a mismatch. And that’s understandable. After all, Golden State beat Dallas by 25 points, rolling to a 112-87 lead in the opener.

As a result, most of the action is going to come in on the Warriors tonight. People expect a similar result, with the home team cruising to another victory.

But that would be follow emotion. Logic steers us in a different direction.

The Mavericks are 4-1 this postseason following a loss. They’ve already won three road games during the postseason. So they certainly know how to deal with adversity and thrive in a hostile environment.

Plus, the game one stinker was predictable. Coming off an emotional win in game seven against the Suns, the quick turnaround was bound to lead to a bad performance. Dallas just didn’t have much left in the tank.

It’s why the Mavs shot just 22.9% from behind the three-point line, making just 11 of 48 attempts. That should improve in Game 2, as the Mavericks are shooting 37.2% from beyond the arc in the postseason.

In addition, there was actually a positive for Dallas to build on. Its defense was pretty good in game one, as the Mavs defended the three-ball well. Golden State was just 10-of-29 from long range in the opener. The Mavericks length caused some issues for the Warriors.

While the home team might win tonight, the game will be close. Golden State is 1-5 against the spread (ATS) in their last six games following a win. Look for that trend to continue.