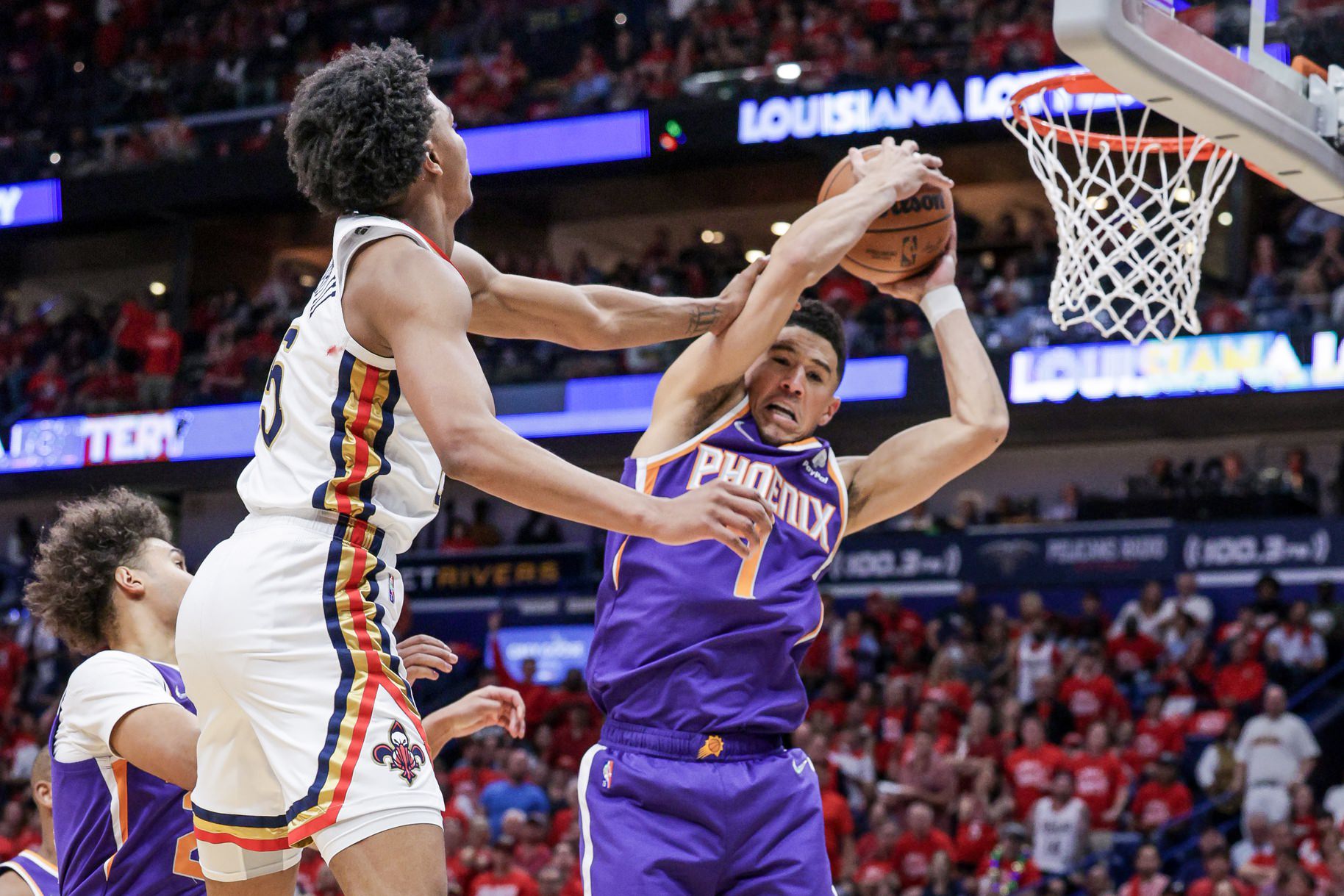 Now, both teams are at full strength. It makes for an intriguing seven-game series.

During the regular season, Phoenix had the upper hand, going 3-0 against Dallas. That shouldn’t be a huge surprise, however, as the Suns were the best team in the NBA from opening night until the playoffs started.

A little of that luster has worn off. Losing two games to New Orleans in the first round, despite it being without their best player, caused some people to question whether or not the Suns were ready to make a return trip to the NBA Finals.

Instead, everyone is talking about the Warriors in the West. Golden State stealing Game 1 of their second-round series against Memphis certainly didn’t quiet any of that talk.

Thus, Phoenix has a little something to prove in this one. They’re the defensive Western Conference champs. They’re the No. 1 seed. They had the best record in basketball this season. And they aren’t the favorites?

That’ll light a fire under any team. One with championship aspirations will be inspired.

Look for the Suns to make a statement tonight. They’re back at full strength. Chris Paul is playing lights out, including a “perfect” night in the series-clinching win over the Pelicans in which he scored 33 points and didn’t miss a shot. Booker is healthy. The home crowd will be amped up.

This turns into a rout in the fourth quarter. Phoenix sends a message.