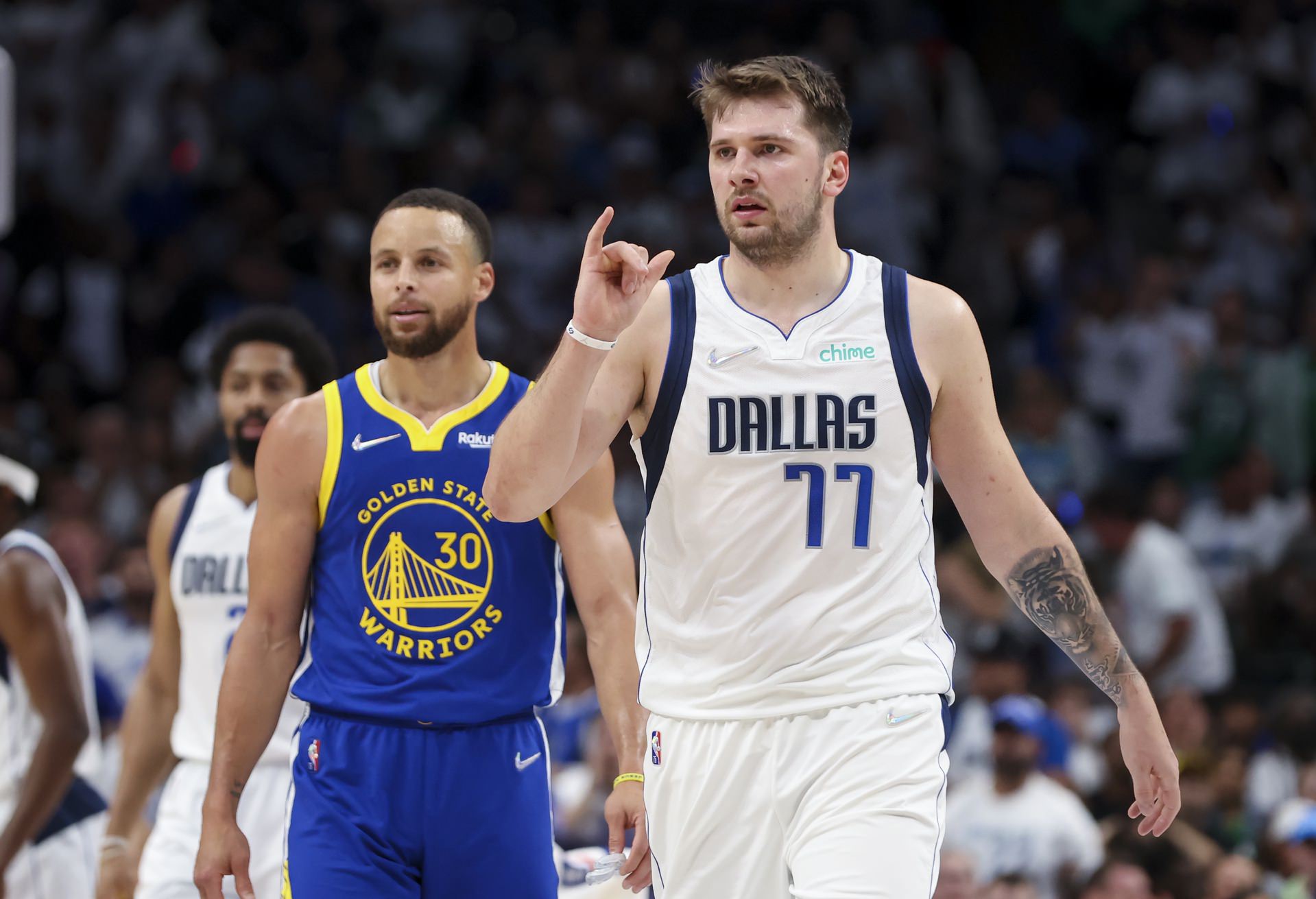 Ah, the gentlemen’s sweep. In the rough-and-tumble world of postseason sports, it feels like something out of a bygone era.

One team still gets to dominate a series, ending it quickly and earning rest. The other gets to save face, avoiding a humiliating loss in front of their home fans.

That’s what’s happening in the Western Conference Finals. The Warriors will eliminate the Mavericks tonight, two days after they could’ve done the same thing in Dallas.

They’ll do it in five games, however, instead of the minimum four. Everybody will feel better about it.

Golden State is 8-0 at home during the postseason. In those games, the Warriors have won by an average of 13.9 points.

They covered in Games 1 and 2 of this series, beating the Mavericks by 25 in the opener and then outscoring Dallas by a 68-45 count in the second half to take a 2-0 lead.

Golden State has closed out every series in the playoffs at Chase Center. The Warriors are 9-2 against the spread (ATS) in their last 11 home games.

Meanwhile, Dallas is just 3-6 on the road during the postseason. Included in that mix are losses by 20, 25 and 30 points.

In other words, a blowout is possible tonight. The Mavericks are just 1-5 ATS in their last six games as a road underdog.

The Warriors did the gentlemanly thing. They didn’t sweep Dallas on the home floor. But Golden State will finish things off tonight, moving on to the NBA Finals.