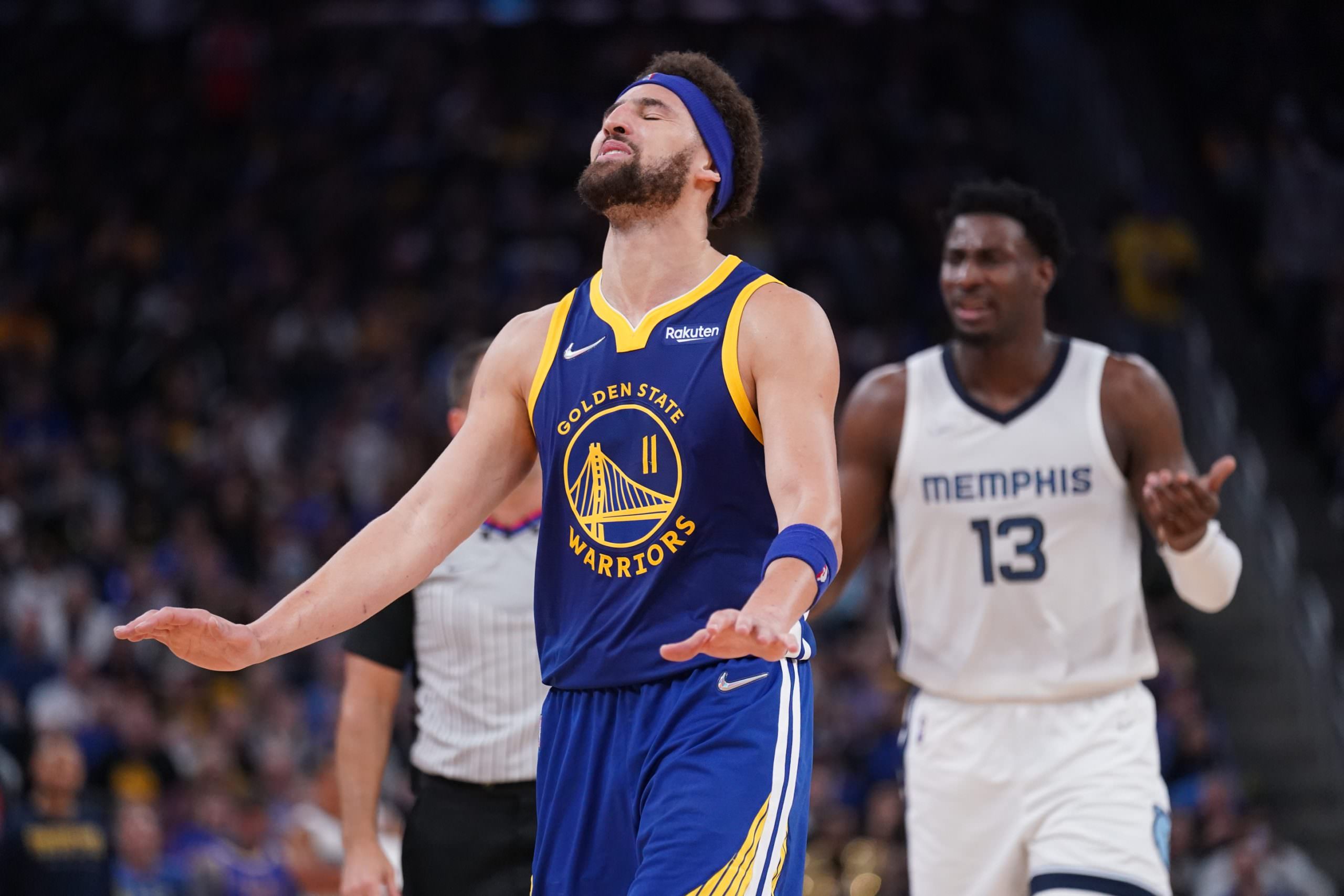 It’s hard to forget what happened on Sunday evening. That’s when the Mavericks went into Phoenix and rolled the Suns by a 123-90 score, in a game seven that wasn’t as close as that score would indicate.

It was a dominant performance. It was Luka Doncic and company making a statement to the NBA world.

But will it carry over into game one of the Western Conference Finals? That’s a different question.

Dallas heads to Golden State to face a team vastly different from the one they just bounced from the playoffs. The Warriors have championship mettle. Their core went to five-straight NBA Finals and has won three titles. They know how to play well on this stage.

Golden State is 20-2 in game ones since 2015. The Warriors are also 8-2 against the spread (ATS) as single-digit home favorites in the opening game of a series.

Meanwhile, the Mavericks have to deal with the fatigue factor. Similar to Boston heading into Miami last night, the physical and mental toll of going through a seven-game gauntlet can’t be overlooked. There’s a reason why teams coming off a win in game seven have lost more than 60 percent of the time in the opening game of the next round.

That all plays into the hands of Steph Curry, Klay Thompson and Draymond Green. Golden State’s “big three” are healthy and rested, waiting to explode tonight on a Dallas team that is likely drained.

The Mavericks may make this series interesting. But it won’t be tonight. The Warriors will roll in game one.