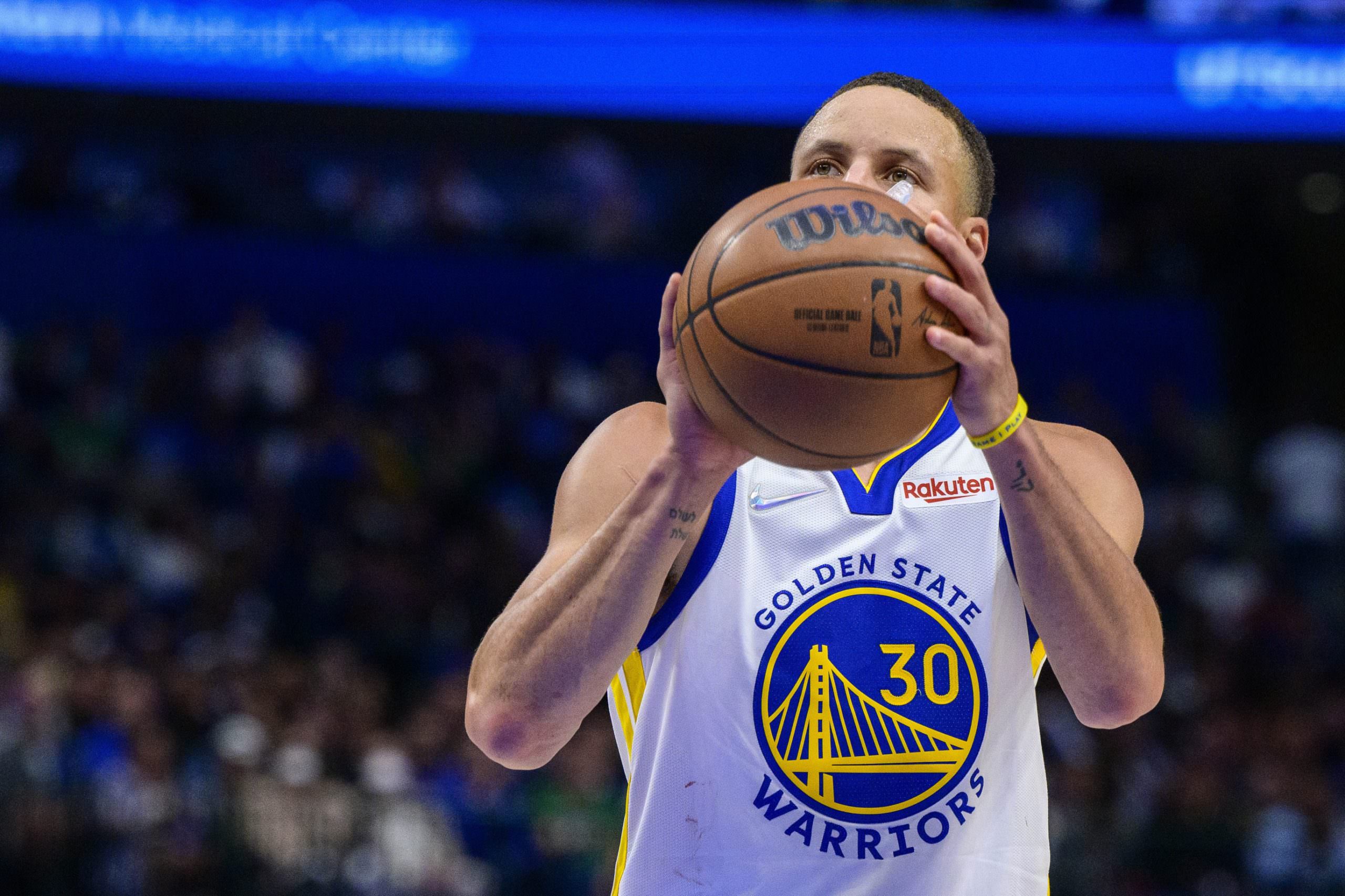 Hope is lost in Dallas, as it’s evident that Golden State simply has too much firepower

At times, the Mavericks have looked like they can hang with the Warriors. At various points during the Western Conference Finals, Dallas has appeared capable of pushing Golden State to their limits.

Yet, Steph Curry and company are up 3-0. Luka Doncic and his teammates have lost by an average of 14.3 points per game.

The Mavs had a big lead in Game 2, only to see it turn into a nine-point loss. And with a chance to claw back into the series on Sunday, they fell by nine in Game 3.

This thing is over. It’s only a matter of when.

There is a chance that this turns into a “gentlemen’s sweep.” Dallas could win a game, avoiding the embarrassment of being eliminated 4-0. But what’s the point? Why do they want to head back to San Francisco for another beatdown?

The Warriors are 5-2 when looking to complete a sweep since 2015. More often than not, their opponents see the handwriting on the wall.

That’ll be the case tonight. The Mavericks know they have no hope.

Yes, Doncic has been great in the series, scoring 40-plus in the last two games. But he’s not getting a lot of help.

Meanwhile, Curry is simply the biggest star of a great ensemble. He gets help from Klay Thompson, Draymond Green, Andrew Wiggins and Jordan Poole on a game-by-game basis.

Golden State simply has too much firepower. Hope has been lost in Dallas.