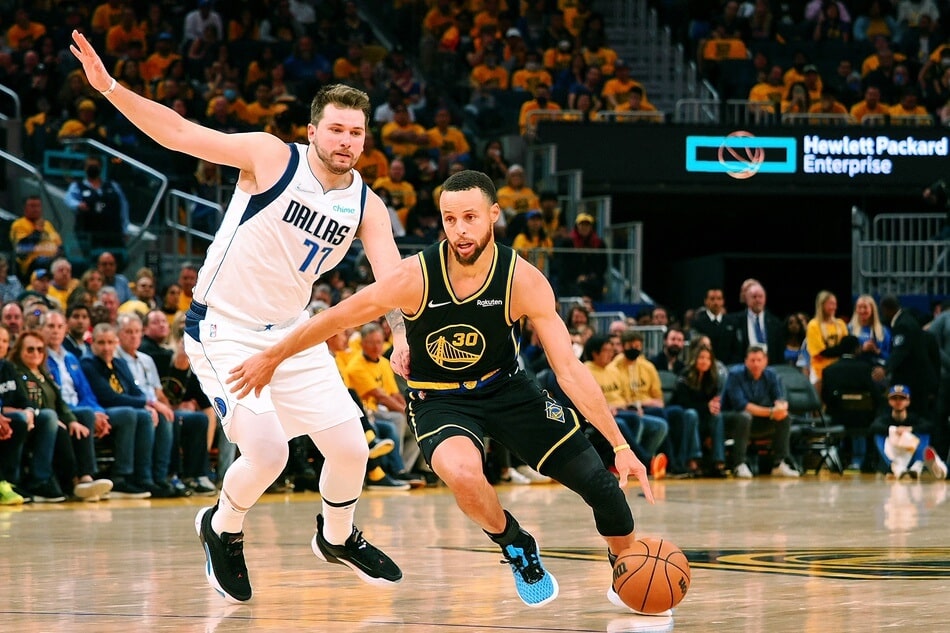 The Warriors haven’t lost at home in the playoffs, a trend that will continue tonight

In the last two rounds of the playoffs, the Celtics have been nearly impossible to figure out. Against both the Bucks and the Heat, they were a mystery wrapped inside an enigma. When Boston was supposed to win, it would lose. And when the Celtics were expected to fall, they’d pull off an upset.

What will they do in the NBA Finals? That’s anybody’s guess.

The Warriors, on the other hand, have been a model of consistency. They’ve been far and away the best team in the playoffs, going 12-4 while dispatching the Nuggets, Grizzlies and Mavericks.

In each series, Golden State has gotten off to a fast start. The Warriors have won the opening game of each round, putting them in control of the best-of-sevens right from the jump.

That’s been the Warriors trademark throughout their mini-dynasty. Steve Kerr is 21-2 in Game 1s during his time as Golden State’s head coach. That’s the best mark in league history.

Often, those fast starts come at home. In the opening round, the Warriors beat the Nuggets by 16 in Game 1. In the Western Conference Finals, they blew out the Mavericks by 25.

Overall, Golden State is 9-0 at Chase Center in the postseason, often winning in dominant fashion. The Warriors are outscoring opponents by 13.44 points per game on their home court in the playoffs.

Boston did win in San Francisco during the regular season. On March 16, the Celtics beat the Warriors handily, winning 110-88. However, that was the game in which Marcus Smart rolled up on Steph Curry’s ankle, sidelining the superstar guard for a month-plus.

Tonight, Curry and the Warriors get their revenge. It’s hard to predict what the Celtics will do. But the Warriors have been the model of consistency in Game 1s and at home. They’ll cruise to a win tonight.