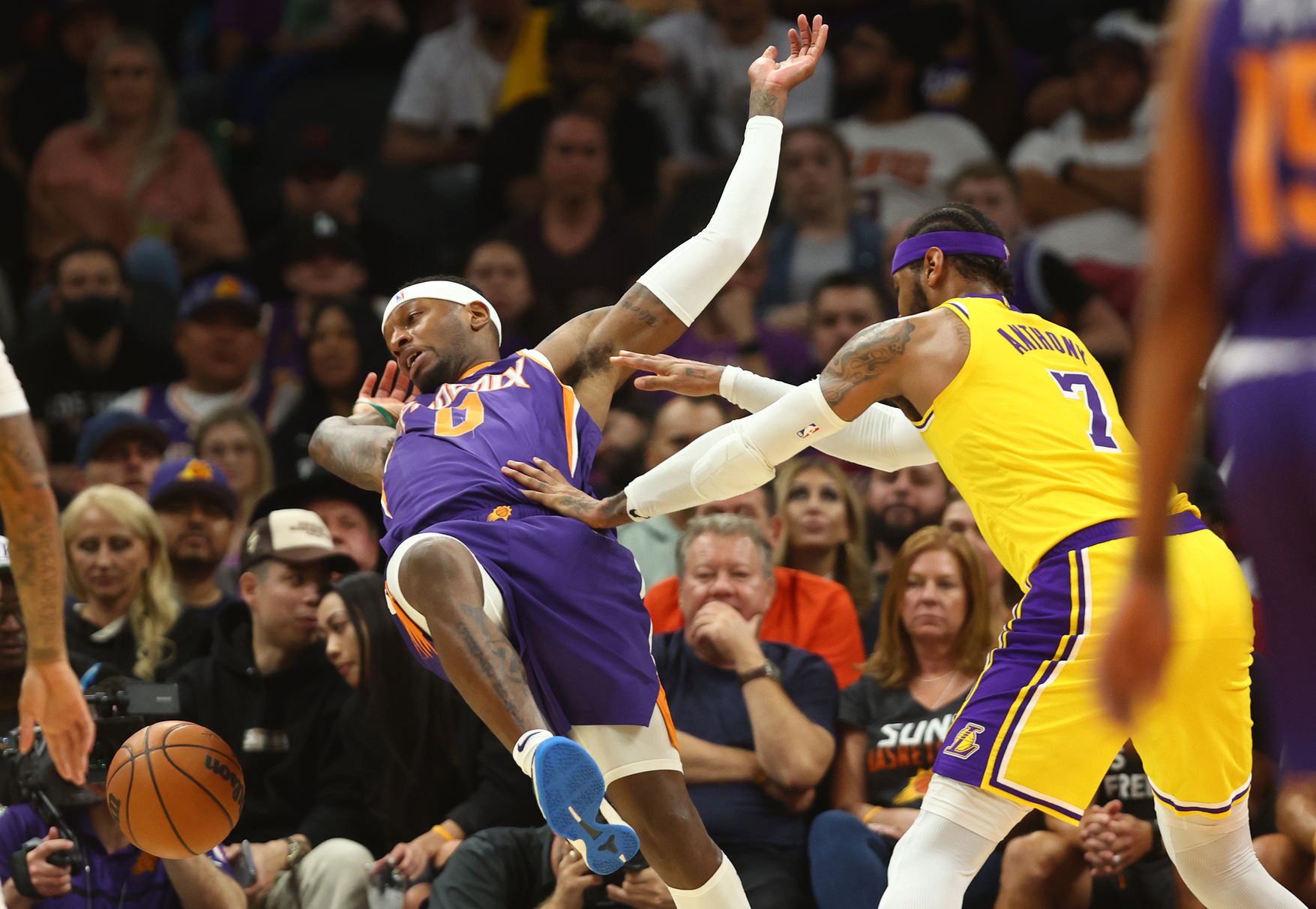 It’s the point of the regular season where teams can have absolutely nothing on the line. Such is the case tonight in Los Angeles, as both the Clippers and Suns are locked into their playoff spot.

Phoenix is the No. 1 seed in the West. The Suns are eight games ahead of Memphis, just waiting to see who they’ll draw in the first round.

It could be L.A. The Clippers are locked into the eighth seed, unable to catch the Timberwolves and comfortably ahead of the Pelicans and Spurs. They’ll be a part of the play-in tournament no matter what happens down the stretch.

That makes it tough to gauge motivation. Having nothing on the line can make for some quirky matchups and outcomes.

But the Clippers have been playing good basketball. They’ve won three of their last four games, with the only loss coming in overtime against the Bulls.

Meanwhile, the Suns look like a team that is having a hard time focusing. They beat the Lakers last night, but who doesn’t? Prior to that win, they lost by 21 at Oklahoma City and eight in Memphis.

L.A. is 5-1 against the spread (ATS) in its last six games as a favorite. Phoenix is 0-4 ATS in its last four games and 0-4 ATS when allowing 100-plus points in their previous game. The Suns gave up 110 last night.

Those trends are hard to ignore. The Clippers get it done tonight.