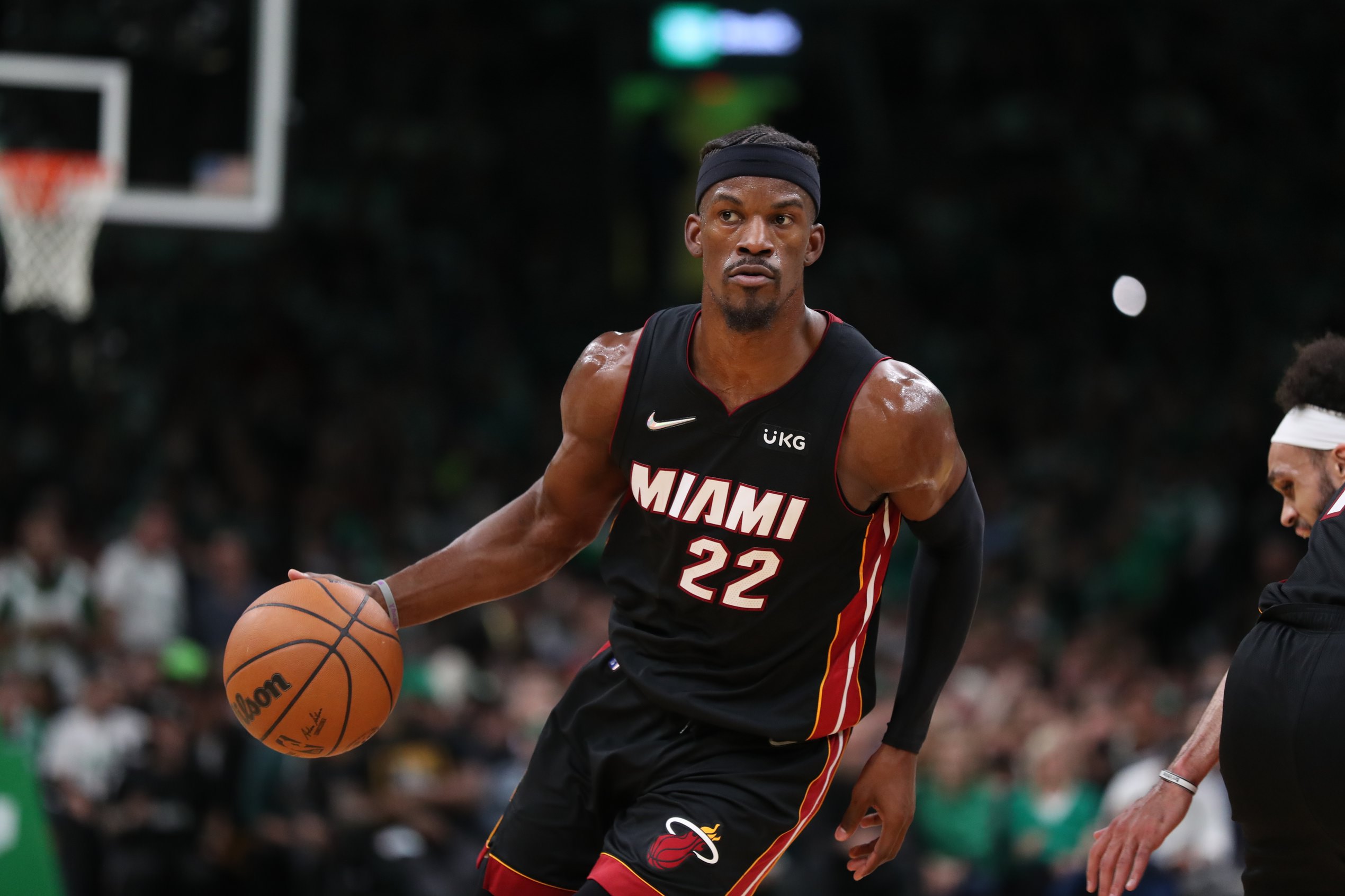 First and foremost, check the injury report on this game as tipoff approaches. There are a litany of players listed as “day-to-day,” meaning things could shift depending on who is and isn’t on the court.

That said, let’s assume everyone goes. After all, it’s Game 5 of the Eastern Conference Finals, with the series knotted at 2-2. While tonight won’t decide who advances to the NBA Finals, it’ll give one team a huge leg up.

So far, this series has been like watching a tennis match. Back and forth. Left and right. Head on a swivel.

Neither team has won back-to-back games. And quite frankly, no one has played well in consecutive contests.

Miami won Games 1 and 3. Boston took home Games 2 and 4. Both have lost on their home court. Both have won on the road.

So what’s going to happen tonight? Well, the patterns are pretty clear.

Based on the every-other-game formula so far in the series, the Heat would prevail at home. They lost on Monday night in Boston, so it’s their turn to get a win.

Miami is 5-1 against the spread (ATS) in their last six games following a straight-up loss. That bodes well for tonight. They’re also 5-1 ATS in this last six home games against team with a winning road record. Boston fits that description.

Meanwhile, the Celtics are 1-4-1 ATS in their last six games following a straight-up win. Not being able to string together W’s isn’t a new development in Boston.

This series has been all over the board. No one can figure out which version of either team is going to show up.

So what to do tonight? Take the home underdog. That’s where the trends point.