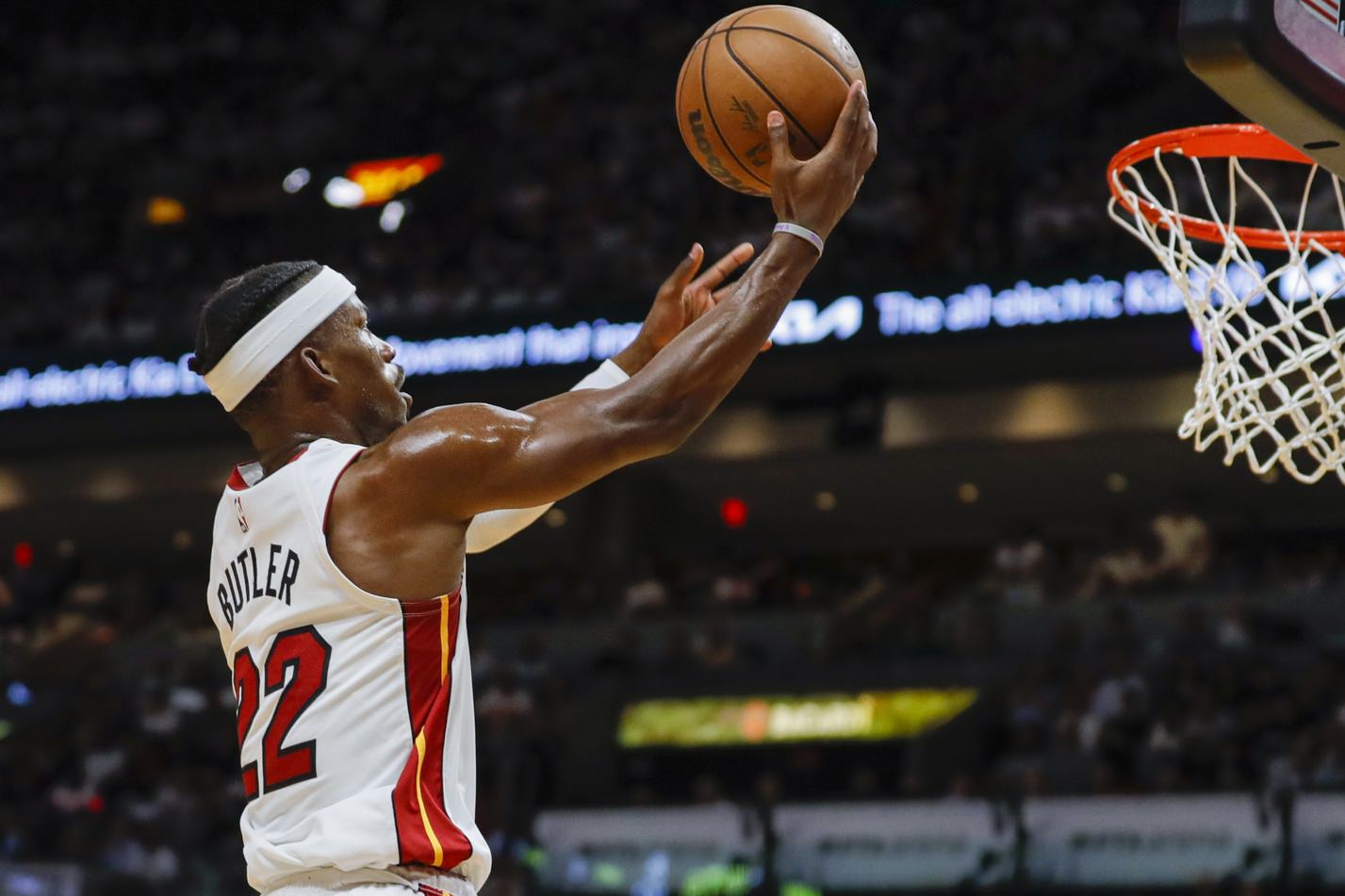 There isn’t a lot of good news for Philadelphia heading into tonight’s Game 2 at Miami. Everywhere they turn, the 76ers are greeted with more problems.

First, they’re in an 0-1 hole after dropping Game 1 on Monday night. That dials up the pressure.

Second, they’re without the star player, as MVP candidate Joel Embiid will be sidelined again due to a fractured orbital bone and a concussion. The Sixers are just 6-9, including the playoffs, when playing without their big man this season.

And finally, the Heat’s suffocating defense continues to be a riddle they can’t solve. In their last two games at FTX Arena, the Sixers have averaged just 87.0 points per game. That’s nearly 23.0 points below their season average.

Throw in the fact that James Harden played poorly in Game 1, shooting just 5-for-13 en route to 16 points in the loss, and there isn’t a lot to be optimistic about heading into tonight. Doc Rivers is going to have to dig deep to find some answers.

On the other side, the Heat have to be smelling blood. They have a chance to go up two games on the 76ers, effectively burying them in the series. If they allow Philadelphia to steal a win, however, things could get a little tight. And impending return by Embiid would change the complexion of the best-of-seven.

That’s not going to happen. Miami is a tough, defensive-minded team. They’re not going to let the 76ers off the mat. The Heat will dominate again in Game 2.