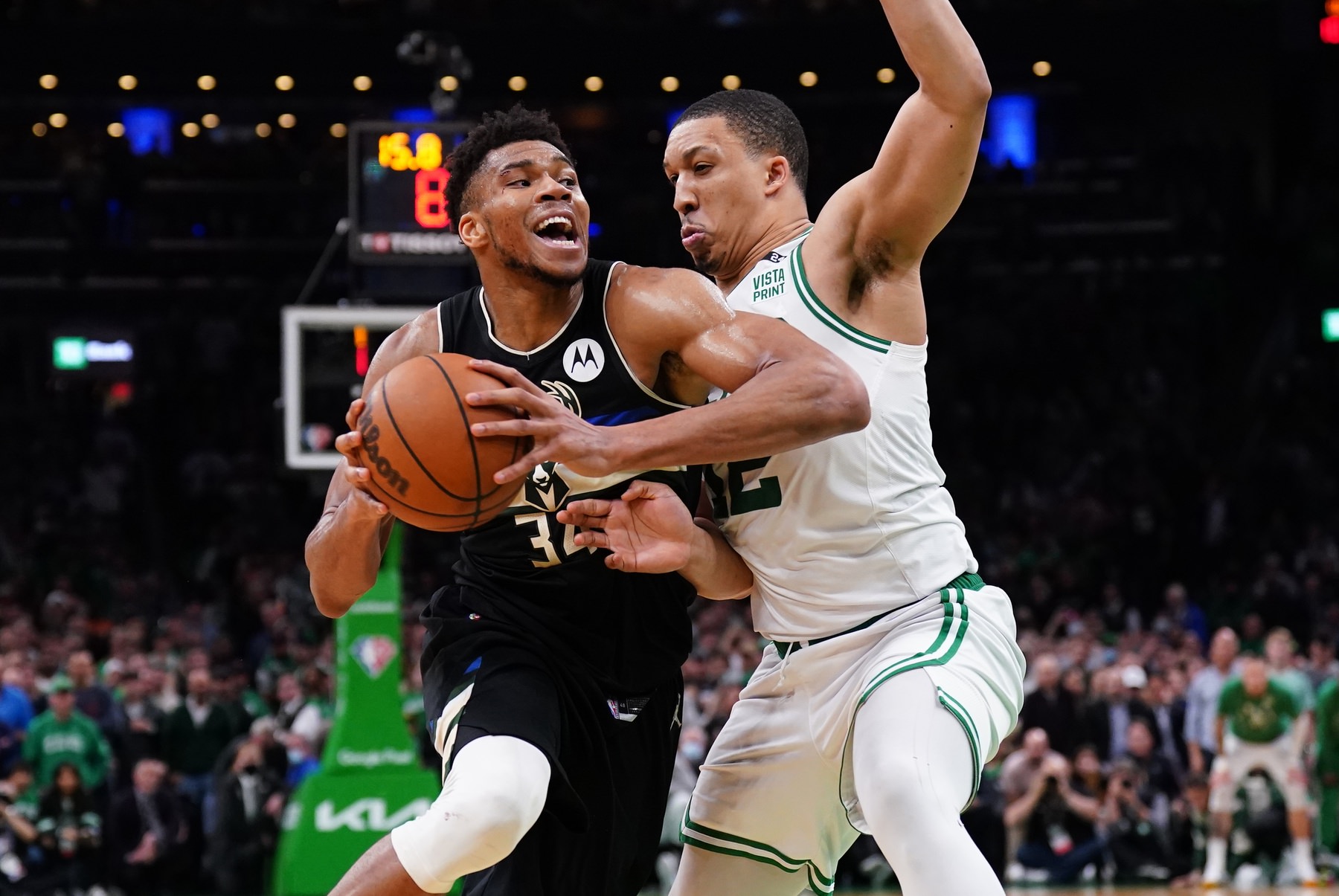 After seizing control of the best-of-seven series, the defending champs will wrap things up tonight

The Celtics blew it. They know it. Everyone knows it.

Boston had that game on their home court. They had a six-point lead in the waning moments. And they found a way to lose.

They couldn’t box out on a missed free throw. Jrue Holliday blocked an attempted go-ahead shot. And Marcus Smart turned the ball over in the final second.

The win put the Bucks in the driver’s seat. Now, the defending champions can close things out on their home floor. They can avoid a decisive Game 7 back in Boston by taking care of business tonight.

And they will. They boast the best player in the series, as Giannis Antetokounmpo is averaging 33.6 points per game thus far. He’s coming off a night in which he scored 40 and grabbed 11 rebounds, willing Milwaukee to a road victory.

There’s no reason to believe he won’t do it again. He’s done it repeatedly throughout this series and his playoff career.

The defending champs know how to close out an opponent in the playoffs. They know the risk of letting one up off the mat.

Milwaukee moves on. They’ll wrap things up in Game 6.