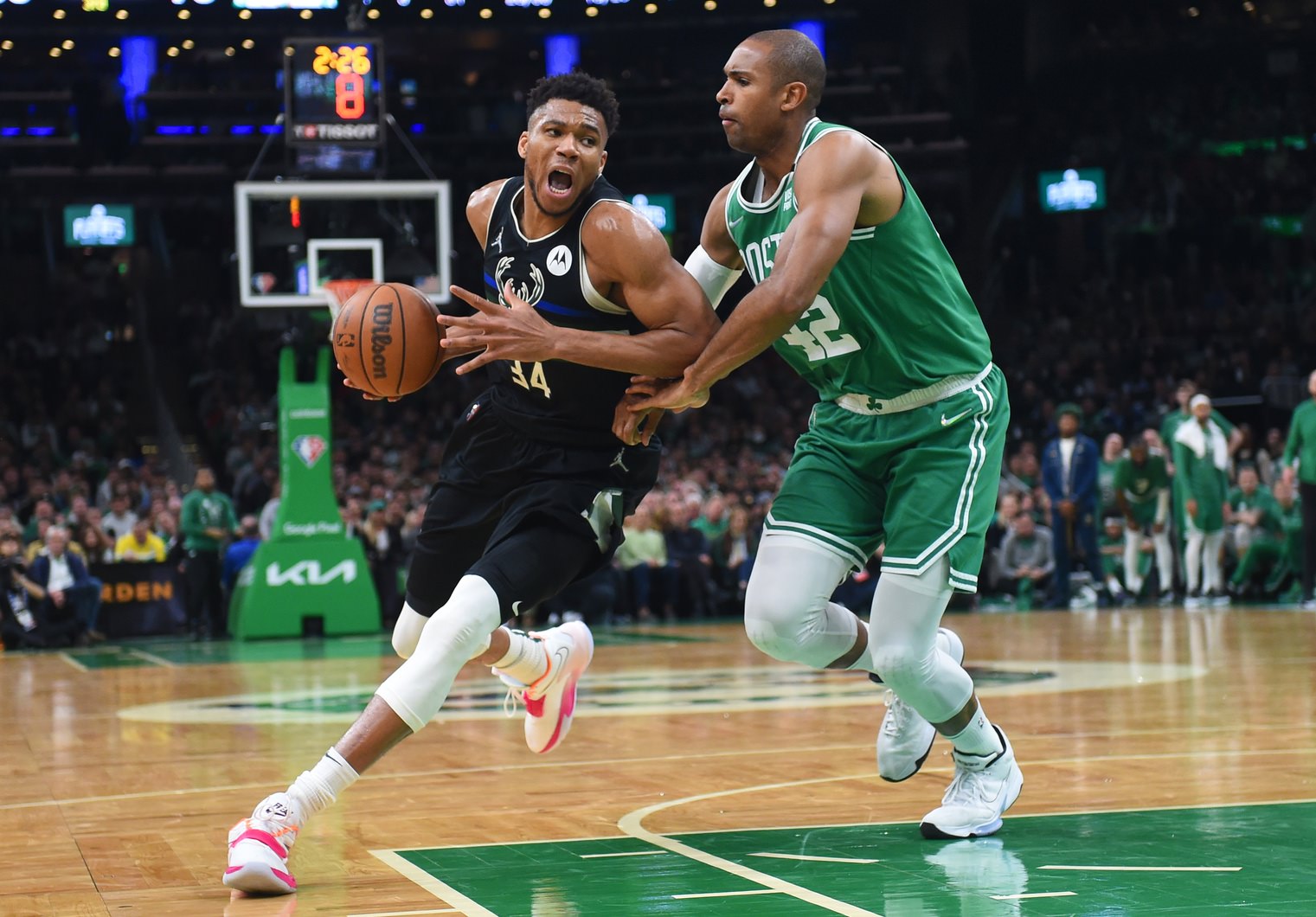 Game 3 is pivotal. When a best-of-seven is tied 1-1, the winner of the third game takes a huge advantage. It puts them in the driver’s seat the rest of the way.

This series could not be any more dead even. Two teams that finished the regular season 51-31. Both racked up decisive wins in the first two games.

So who is going to take charge of the series? Which team is going to be in a position to advance out of the second round?

Giannis Antetokounmpo is averaging 26.0 points, 11.0 rebounds and 9.5 assists through the first two games. And he can play even better.

That’s bad news for the Celtics. Boston is going to get a heavy dose of “The Greek Freak” in Game 3, but they don’t have an answer for the superstar.

Through in the fact that the Bucks are the defending champions, playing on their homecourt, and it looks like a good day for Milwaukee. They were 2-0 at home during the regular season against Boston and are 12-2 in their last 14 playoff games at Fiserv Forum, dating back to last year’s championship run.

The Bucks are going to win the series. Today puts them in the HOV lane to that destination.