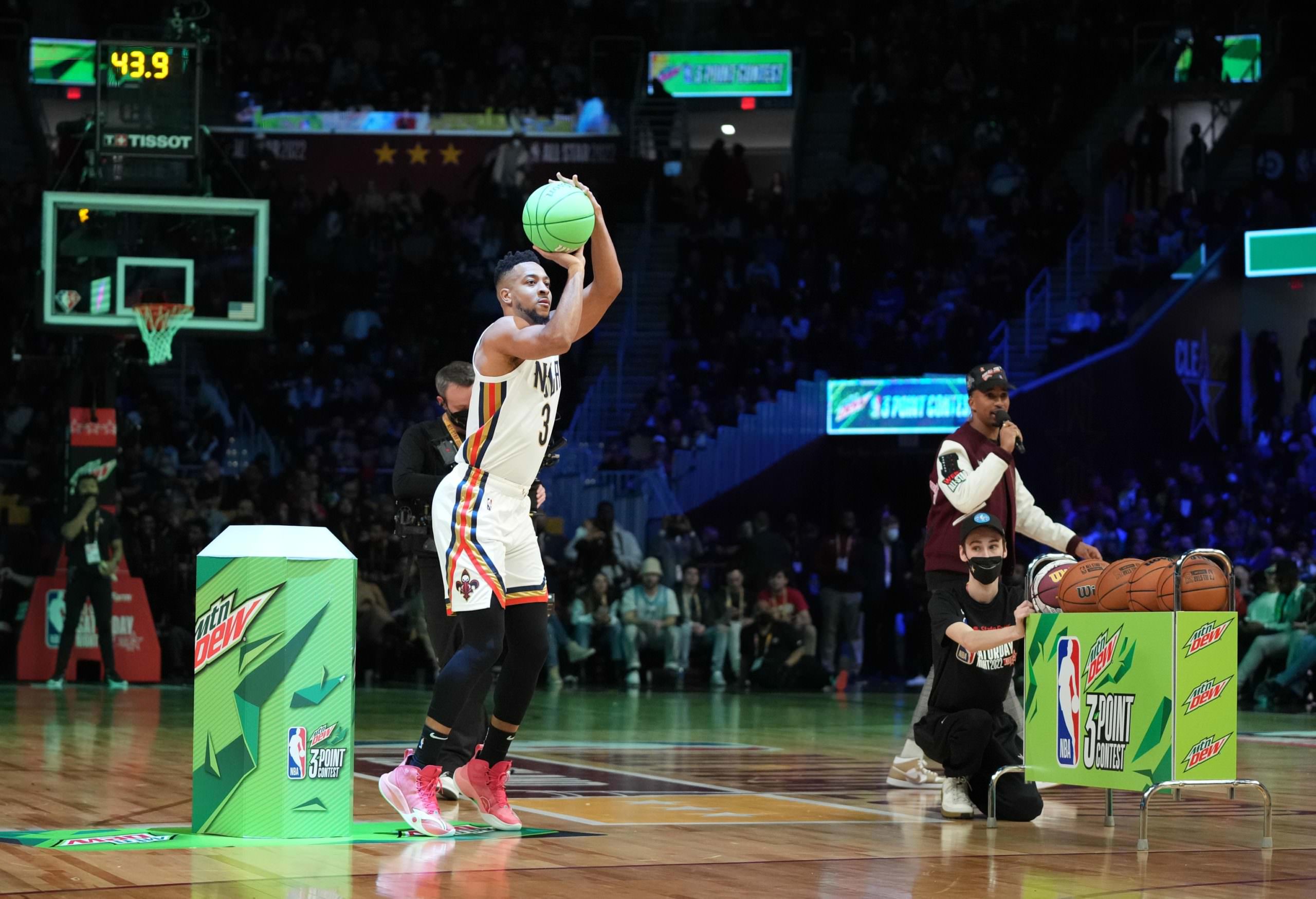 The Clippers fell to the Timberwolves on Tuesday in a tightly contested game. They get a second chance at advancing at home tonight.

New Orleans got past San Antonio with relative ease on Wednesday. The Pelicans can make it into the postseason with a second-straight play-in win.

During the season series, the Pelicans had the advantage, going 3-1 against the Clippers. Those wins came by a wide margin, as New Orleans chalked up 13-, 19- and 24-point victories against L.A.

It could go that way again tonight, even on the road. The Clippers are coming off an emotional loss in Minnesota. They led 93-83 with 8:54 to play, only to get outscored 256-11 down the stretch. They could be out of gas.

Meanwhile, the return of C.J. McCollum has jumpstarted the Pelicans. The guard, who they acquired late in the season from Portland, had 32 points, seven assists and six rebounds in their win over the Spurs. His playoff experience is invaluable New Orleans.

The road team will finally get it done in a play-in game. Another Los Angeles team can start their offseason.