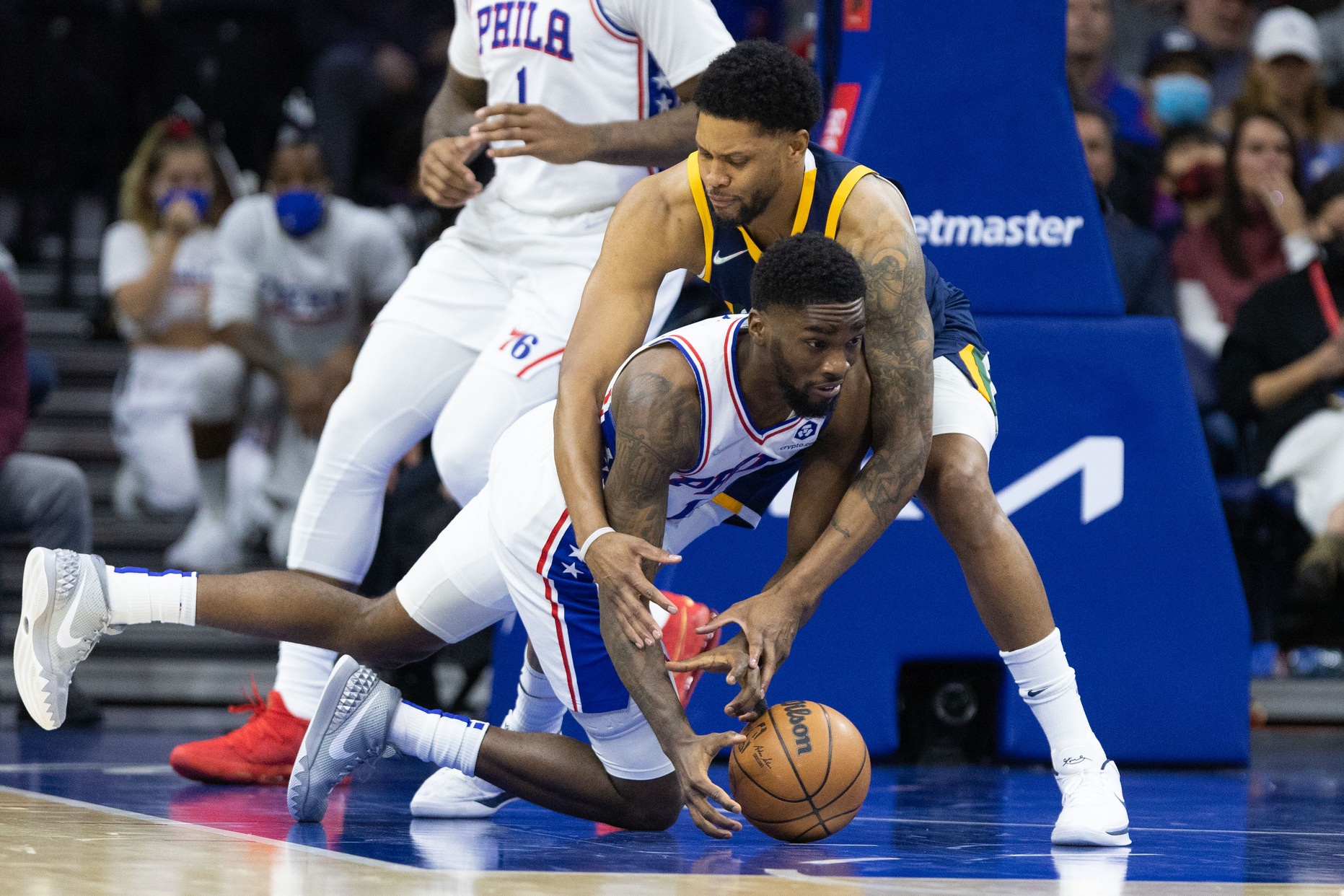 Philadelphia and Boston are deadlocked for the No. 3 seed in the Eastern Conference heading into the final day of the regular season. Both are 50-31. Both would like to draw Chicago in the first round and avoid Toronto. The 76ers have the easier task today. They host a Pistons team that has checked out, while Boston is in Memphis. Detroit has lost two-straight games, by and average of 29.0 points. That trend will continue today, as Philly wins big and then roots for the Grizzlies.

This type of line is almost unheard of in the NBA. The road team is a 17-point favorite. That’s bizarre. But warranted. Portland is the worst team in the league at the moment. The Blazers don’t just lose, which happens every time they take the floor. They lose big. The Trail Blazers have lost 10 straight games and 14 of their last 15. They’re coming off of a 50-point loss to the Mavericks. Fifty! Meanwhile, Utah is trying to hold onto the No. 5 seed in the West, as it’s tied with Denver heading into Sunday. The Jazz hold the tiebreaker over the Nuggets, so all they need to do is hold serve against a brutal Portland team.