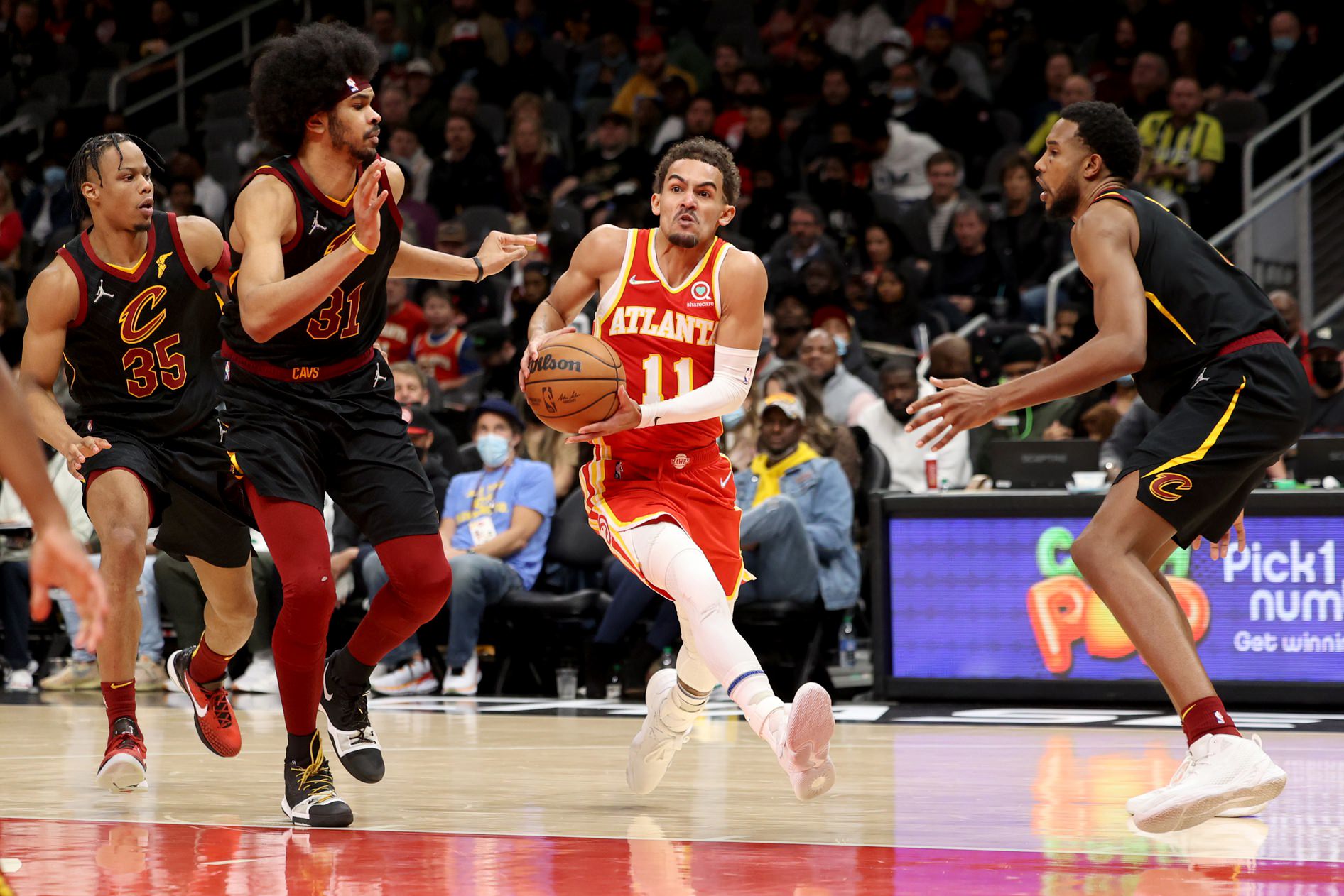 Cleveland lost to Brooklyn in its first play-in game. Tonight, the No. 8 seed in the East gets another shot at advancing to the playoffs.

Atlanta rolled past Charlotte in its initial step. The Hawks need to make it two in a row tonight to get into the postseason for a second-straight year.

Home teams are 4-0 thus far in the play-in tournament. That bodes well for the Cavaliers.

So does the fact that All-Star center Jarrett Allen, out since March 6 with a broken finger, will attempt to play tonight. His presence will be a shot in the arm for Cleveland, just when it needs it.

The Hawks are 3-1 against the Cavs this season, but they split the games at Rocket Mortgage FieldHouse. Both were close, as Cleveland won 101-95 and Atlanta came out on top 121-118.

Expect a tight one again tonight. But ultimately, the Cavaliers will advance.