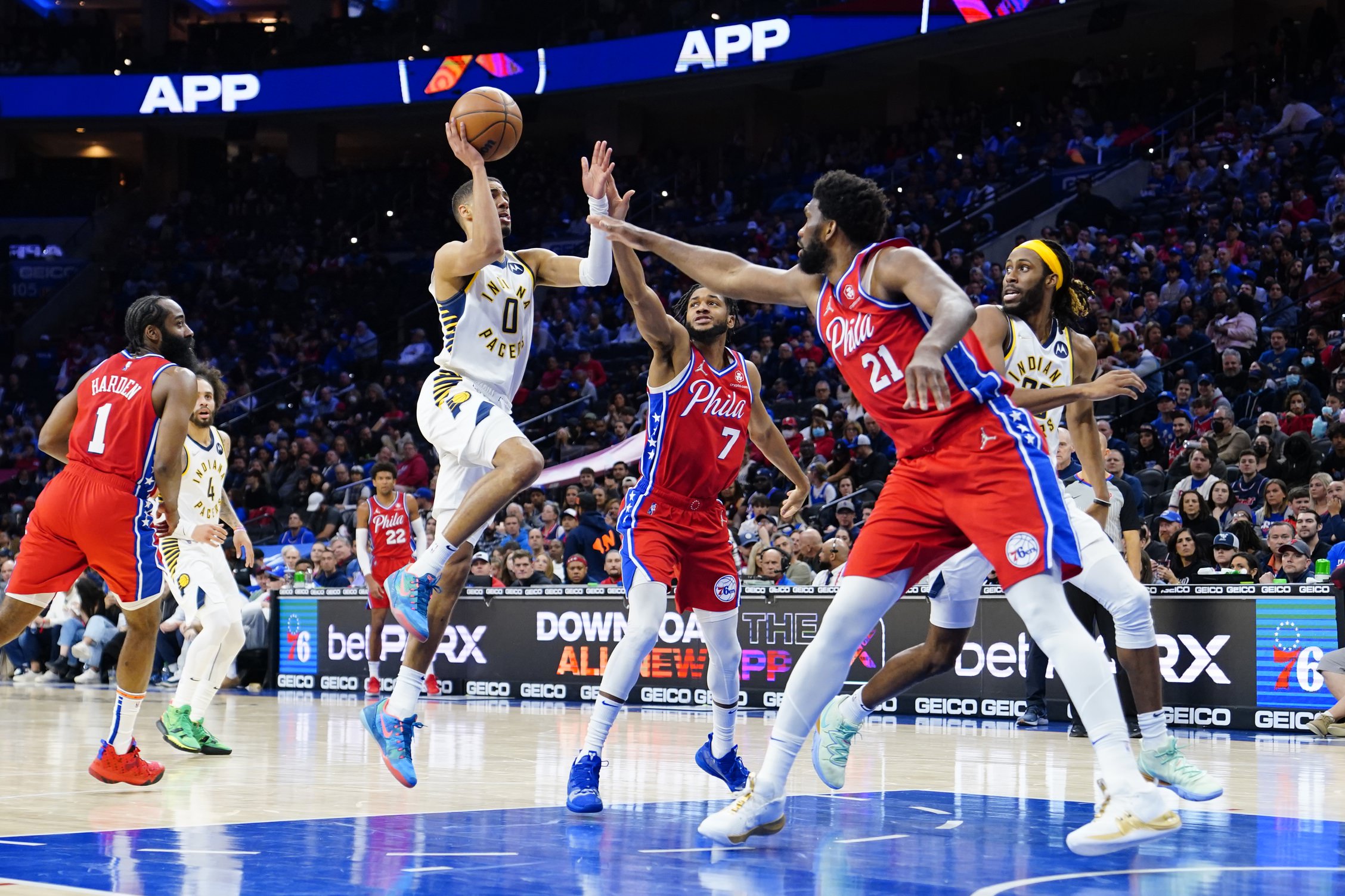 Two games with playoff implications are worth a look on Saturday, April 9th

Home » Two games with playoff implications are worth a look on Saturday, April 9th

Indiana hasn’t won a game since March 20th. The Pacers have dropped eight-straight games, including a home loss to Philadelphia on Tuesday. Don’t expect a different result in the second half of a home-and-home for the Pacers. The 76ers are just a half game back of the Celtics, so they can knot things up heading into Sunday’s finales. They’ll take care of business today, in convincing fashion.

Golden State has been playing much better basketball of late, having won three consecutive games. That’s allowed the Warriors to keep the Mavericks at bay, as they have a half-game lead at the moment. If they take care of business today in San Antonio and tomorrow in New Orleans, they’ll hold onto the No. 3 seed. That’s important, as it helps the Warriors avoid a second-round matchup with the Suns.