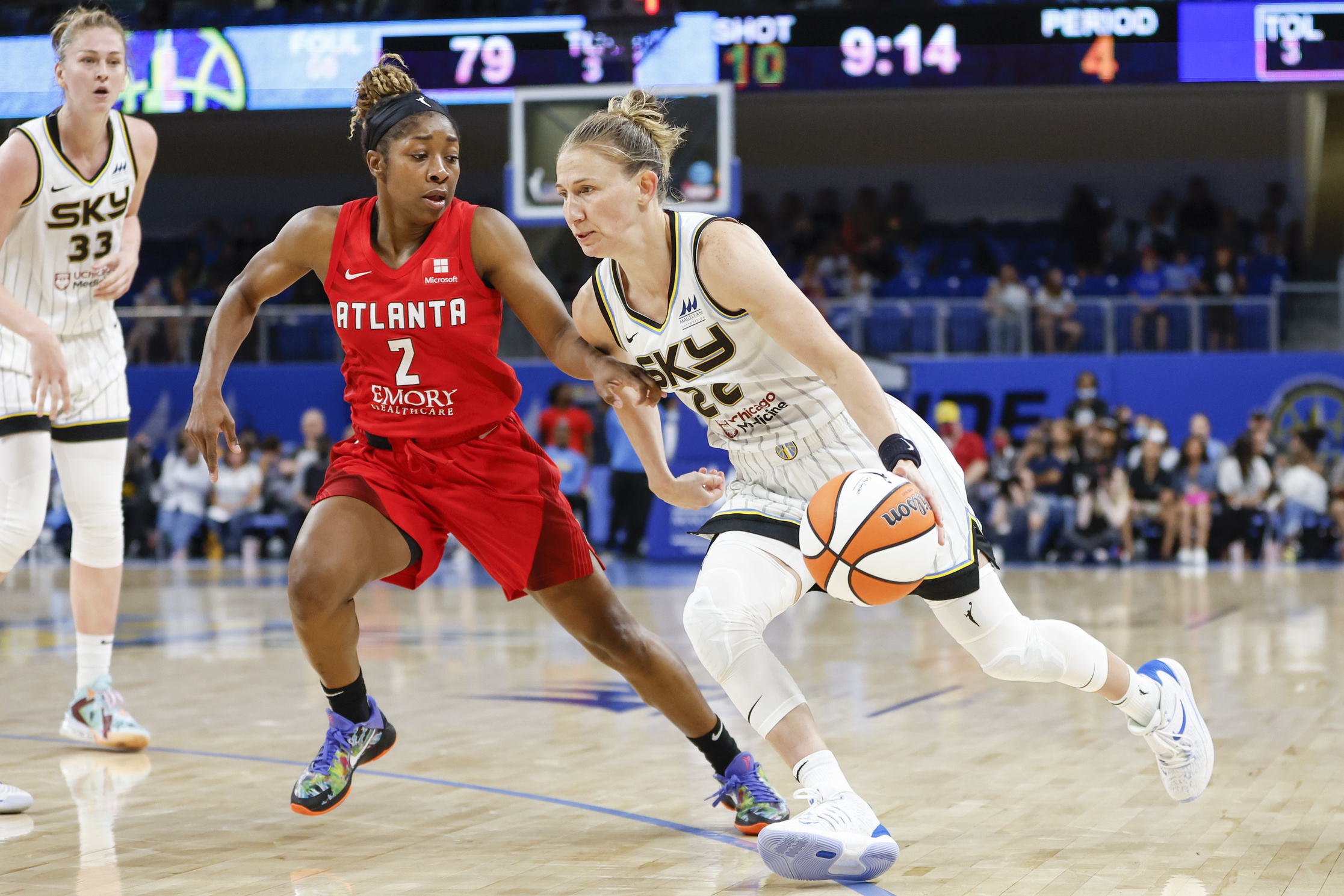 Home » Will the Atlanta Dream be the latest team to give the Indiana Fever nightmares?

It’s a mismatch in Georgia, as a playoff contender takes on the worst team in the WNBA

There’s bad. And then, there’s the Fever.

They’re in action again tonight, providing another opportunity to benefit from their ineptitude. They’ve been automatic in that regard nearly all season.

Indiana is simply awful this year, posting a 5-27 record and losers of 14 games in a row. The Fever haven’t won since June 19, a two-point victory at home against Chicago.

Tonight, they go on the road. There, they’ve been even worse this season.

Now surprisingly, the Dream have dominated the Fever this season. Everyone has.

Atlanta is 3-0 against Indiana this year, including a 22-point win on May 17 on the road (101-79) and a nine-point win (75-66) on June 5 at home. Both those would have covered this spread and the Dream have beaten the Fever by an average of 12.33 points per game in their three victories this season.

This game means nothing for the Fever, but it’s huge for Atlanta. They have a lot to play for with the postseason looming.

Eight teams in the WNBA make the playoffs, so this is a huge one for the Dream. They’re currently tied with the Sparks for the final postseason spot with a 12-18 record. Atlanta’s 2.9 points per game differential isn’t great, but for perspective, LA’s is -5.9. Indiana is dead last in the league, checking in at a pitiful -11.2

This isn’t difficult to figure out. Atlanta will win. And they’ll win big.