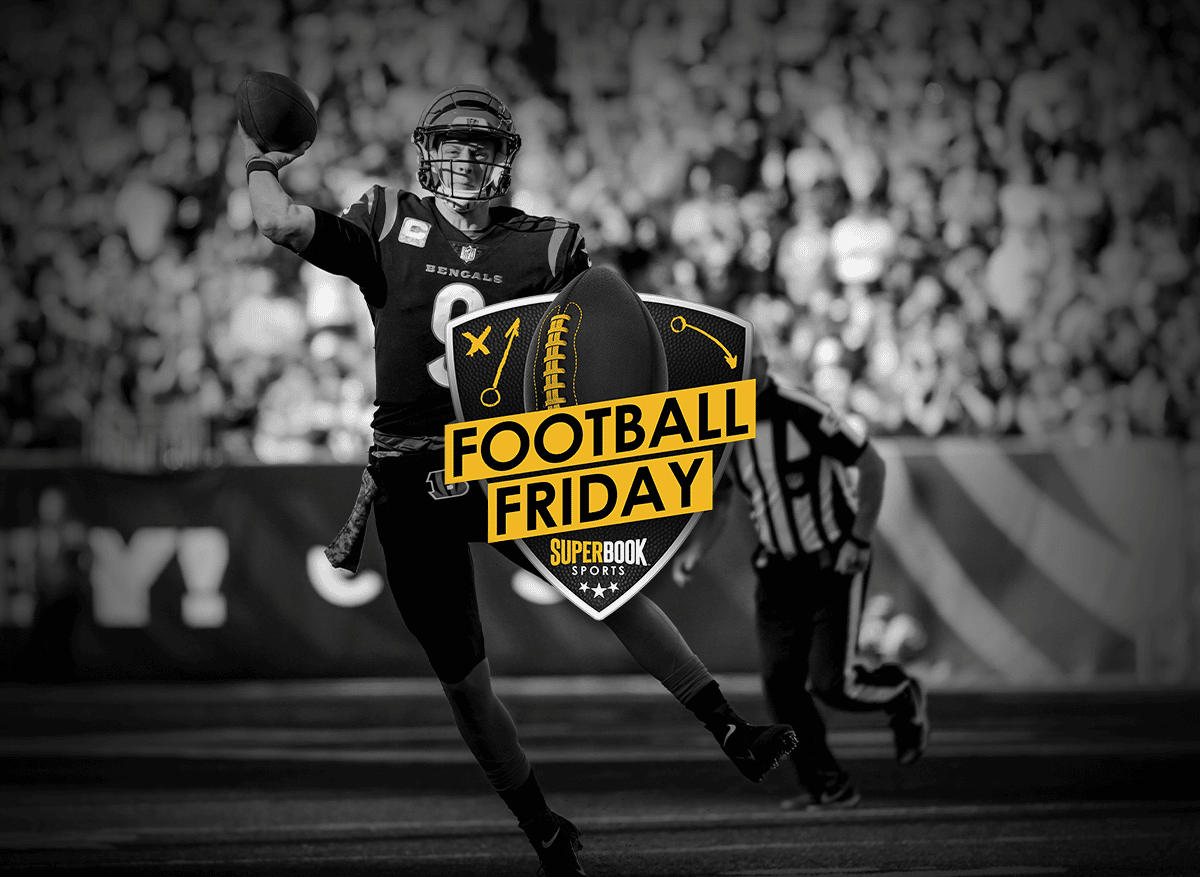 Is the over/under really 49.0 points for this one? In what world is this game going over 49 points.

That’s nearly 25 per team, for two of the worst teams in the league. Both of these teams have improved in the past year and are playing much better football, but they still hold a combined record of 7-13. Atlanta’s offense is 12th in the league in scoring and Chicago’s is 20th.

So, while they aren’t the worst, they certainly aren’t the best. This game certainly doesn’t deserve to be the third-highest over/under in Week 11. But Vegas always has its reasons.

Chicago and Atlanta rank 25th and 27th in opponent points per game, giving up an average of nearly 25 points each. Combine that with their offenses that score about 20-23 PPG, and it looked like it should be a high-scoring matchup. On paper anyways.

Sure, both of these teams are scoring a decent amount of points and give up a lot too. But there’s more to it than that. The Bears offense has been very different in the past three weeks, as they’ve scored 30.3 PPG, fourth in the league through such games. But it has to come to an end at some point. They are the Bears after all.

Before the last three games, Chicago was averaging just 18.0 PPG, in the bottom fifth of the league. And as for the Falcons, they have actually had a pretty good offense. However, in the last two weeks, they have been stagnant, putting up 17 and 15 points.

On paper, this looks like it should be a shootout. But don’t be shocked if this is a 20-17 type game.

A snow game in Buffalo would’ve been fun. But this game moving to Detroit makes it much easier to handicap.

The line as of now is at 7.5 in favor of the Bills. That seems low.

The Browns are not a good football team. Jacoby Brissett has shown some good flashes, but it hasn’t been enough to really contribute to success. They’ve lost five out of their last six games, and don’t seem to have any hope for the playoffs.

Deshaun Watson returned to practice this week as he will come back from suspension in Week 12. But for this week’s game, that just means that the Browns will be even more out of sync when dealing with the dominant Buffalo defense that is second in the league in points allowed with 16.8.

Josh Allen and the Bills need a win after losing their second-straight game. The snow may not be falling in Detroit, but the Cleveland Browns will be.

The Chargers should be the sleeper pick on everyone’s radar. They will host the Chiefs on this weekend for their second-straight appearance on “Sunday Night Football.”

Los Angeles has been struggling as of late, going 2-2 in its last four games. However, star wideouts Keenan Allen and Mike Williams have been out for the majority of that time. Not anymore, though, as Allen and Williams were finally back at practice and are aiming for a return to action on Sunday night.

It is a monster game for the Chargers. If they can win, they would be in optimal shape to make a run at the AFC West title.

On the other side of the ball, Patrick Mahomes and the Chiefs will likely be without one of their key weapons, Juju Smith-Schuster. Smith-Schuster started the year off slow, but in his last three full games, he combined for 22 catches, 325 yards and two touchdowns. He went down in Week 10, however, with a pretty serious head injury. Smith-Schuster hasn’t practiced all week and is doubtful for the game.

Mahomes will still have his best weapon in Travis Kelce. Plus, Kadarius Toney had his first career TD last week against the Jaguars. Kansas City always finds a way to keep the machine rolling.

The first matchup between these two teams resulted in a 27-24 win for the Chiefs. Something similar might happen again this week, but taking the points for the Chargers is a low risk, but likely rewarding strategy

This is a matchup between Taylor Heinecke and Davis Mills. It’s a game featuring two teams that want to win on defense, hoping their offense can simply limit mistakes. As a result, the Commanders are averaging just 19.1 points per game. The Texans are even worse at 16.6. Yes, Washington is coming off of a 32-point performance on Monday night, but that’s an aberration; they were averaging 16.75 in their previous four games. Houston’s last five games have been 16, 17, 10, 20 and 13 points. Take the under.

The Bengals quarterback is averaging 281.7 passing yards per game this season. He’s eclipsed the 252.5 mark on five occasions. It’ll be a sixth on Sunday, as he faces a Steelers defense that has been carved up through the air this season. Pittsburgh is 30th in the NFL in passing yards allowed, giving up 263.9 per game. Cincinnati is coming off its bye. They’ll be looking to avenge a fluky Week 1 loss to the Steelers, a game in which Burrow threw four picks. Add it all up and it’ll be a big day for the Bengals QB.

That’s a big number, but it’s still a good bet. This season, Barkley is averaging 103.4 rushing yards per game, tops in the NFL. He’s coming off of a 152-yard performance against the Texas, as he’s developed into the focal point of the Giants offense. This week, he’ll face a Lions team that can’t stop anyone on the ground. Detroit is giving up 160.9 rushing yards per game, 31st in the NFL. That’s a recipe that leads to another big day for Barkley.

Four Teams in the Hunt – At this point, it appears as though there will be four teams vying for the final spot in the College Football Playoff. Georgia, Ohio State and Michigan are likely in, unless the Buckeyes or Wolverines get routed when they face each other. That leaves TCU, Tennessee, LSU and USC trying to crack the top four. Who is going to make it? Well, a recent poll provided a surprising result.

A Sign of the Times – Sports parents can be insufferable at times. Everyone has seen the dad who is overly aggressive in the stands or the mom who hovers too much around her kid. But what’s happening at the University of Miami is next level stuff. The Hurricanes are dealing with parents of their football players chirping the coaching staff on social media about playing time. Their head coach had a perfect response.

Upset Alert – Last week, Joel Klatt warned everyone that Oregon could fall at home to Washington. That’s exactly what happened, as the Ducks squandered their chance to get into the CFP. This week, the Fox analyst has his eyes on the Michigan-Illinois game, where the Illini’s pass defense could cause some issues for the Wolverines.