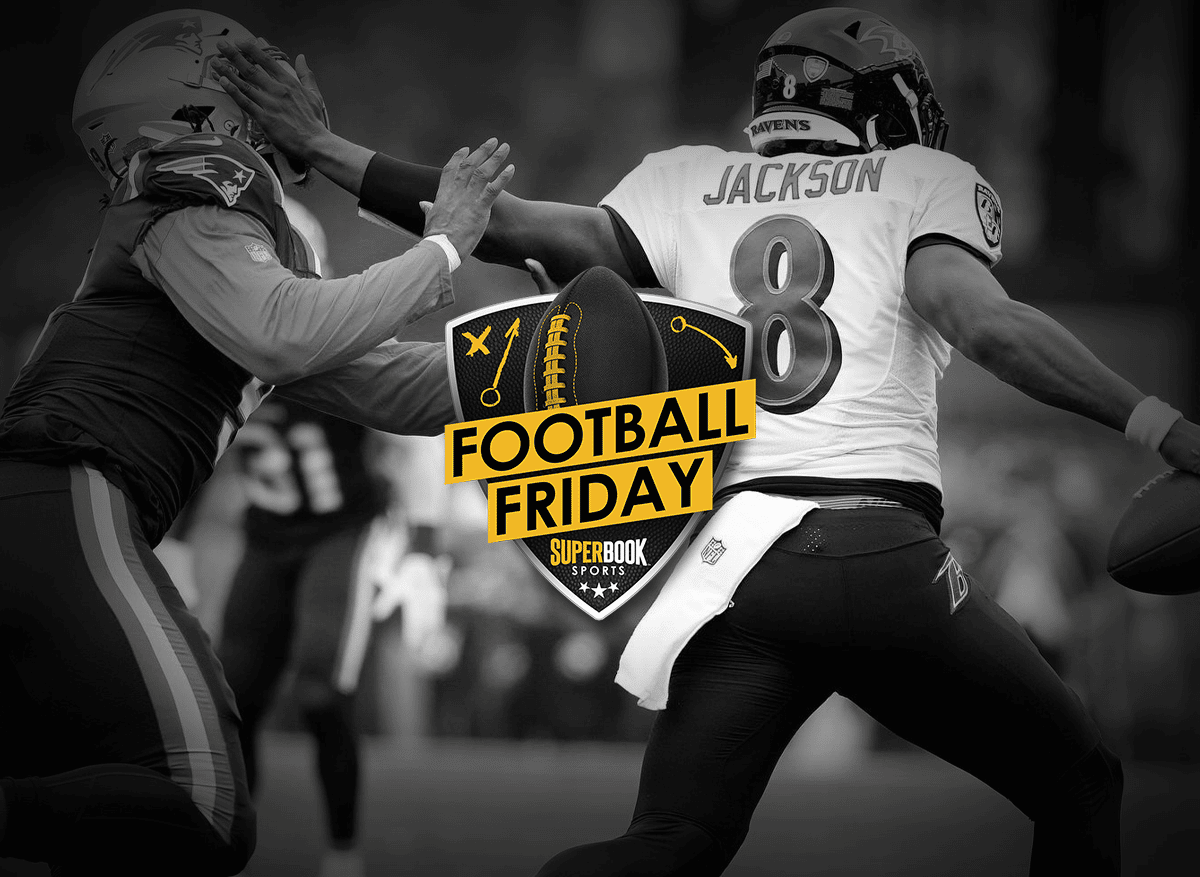 At the beginning of the season, few would’ve circled this Week 4 matchup as a must-see game. But now, the “Doug Pederson Bowl” looks like a doozy, as the Jaguars head coach takes his new team to Philly to take on the franchise he led to a Super Bowl title.

The Eagles are the only undefeated team remaining in the NFL. They’ve gotten to 3-0 thanks to the league’s top-ranked offense, as well as the No. 5 defense. They’re a well-rounded team, averaging 28.7 points per game and giving up just 16.7.

The Jaguars are equally as impressive, however. Jacksonville also boasts a top-10 offense and defense, coming in at No. 7 and 8, respectively. They’re averaging 28.0 points per game, while surrendering only 12.7.

Both teams have played great of late. In their last two games, the Eagles have outscored their opponents 48-15, while the Jaguars have been on the right side of a 62-10 combined scored. Things are clicking heading into Week 4.

It’s hard to imagine Trevor Lawrence and company going into Philly and getting a win. But given how well-rounded the Jaguars are as a team, it’s also difficult to picture them getting run out of the stadium.

Jacksonville will make it interesting. Take the points.

The two leading candidates for the NFL’s Most Valuable Player award square off in this one, setting the stage for an offensive shootout. Josh Allen and Lamar Jackson both lead their teams in passing and rushing yards, as they trigger attacks that average more than 30 points per game.

Allen has already thrown for 1,014 yards and nine touchdowns, while also rushing for 113 yards and another score. The Bills average 450.3 yards per game and 30.3 points.

Jackson has tossed 10 touchdowns, while racking up 749 yards through the air. He’s also rushed for 243 yards and two more scores. The Ravens average 385.0 yards per game and put up 33.0 per contest.

Something has to give, right? It figures to be the Ravens offense finally slowing down. Buffalo has the No. 1 ranked defense in the league, while Baltimore is No. 32. In other words, only one team has a chance to slow down the other.

The Bills are angry after giving one away last week in Miami. They get back on track in this one and roll to a victory.

As the week has gone on, the line has moved toward Tampa Bay. More and more people are buying the Bucs on “Sunday Night Football.” It’s hard to understand why.

Both teams are coming off a loss, so avoiding an early season skid is at play for both the Buccaneers and Chiefs. But Kansas City has played better through the first three weeks of the season.

Yes, Patrick Mahomes and company lost in Indianapolis last week. But it took a confluence of odd plays, including a muffed punt and head-scratching unsportsmanlike conduct penalty, for that to happen. Prior to that L, the Chiefs had looked good in beating the Cardinals and Chargers.

Meanwhile, Tom Brady and the Bucs have looked pretty pedestrian all season. They beat the Cowboys 19-3 in Week 1 and then squeaked by the Saints in a brawl-filled, 20-10 slugfest to move to 2-0. Last week, they couldn’t get anything going on offense until late, falling 14-12 to the Packers.

Tampa Bay will have to rely on their defense to keep it in this one, much like the Bucs did when they bested Kansas City in the Super Bowl two seasons ago. Don’t expect the repeat.

The Chiefs will go on the road and get the win. The questions about the Buccaneers will only intensify.

Chicago has the worst offense in the NFL, while New York is in the bottom third of the league. So don’t expect a lot of fireworks when these two teams square off in the Meadowlands. Neither the Bears nor the Giants are averaging 20.0 points per game, so one would have to exceed their normal output in order for this one to go over. Which one is going to get it done? Exactly. Don’t count on either one to do it.

So far this season, Henry has had two decent games (82 and 85 yards, respectively) and one stinker (25 yards). Add it all up and one of the NFL’s best running backs is only averaging 64.0 yards per game. That doesn’t figure to improve this week, as the Titans play the Colts, a team that boasts the league’s third-best rushing defense. In the battle of great running backs, look for Jonathan Taylor to outshine Henry.

Get Sunday started the right way, as the Minnesota quarterback will be throwing the ball all over the yard in London. Cousins has thrown for two or more touchdowns in two of the Vikings three games this season, including last week in a win over the Lions. He’ll be looking for Justin Jefferson and Adam Thielen throughout the game, finding the end zone at least twice.

The Hype Training is Rolling – Kentucky is one of the biggest surprises of the college football season so far, as the Wildcats are 4-0 and ranked No. 7 in the country. They have another tough SEC battle this week, as they travel to Oxford to take on 14th-ranked Ole Miss. Do they have a shot? With Will Levis at quarterback they certainly do. The 6-foot-3 senior is already being touted as a potential No. 1 overall pick in the NFL Draft.

A QB on the Market – For teams looking for a quarterback next season, a good one is about to enter the transfer portal. Boise State’s Hank Bachmeier will do so before playing in his fifth game this season, meaning the four-year starter will still have two years of eligibility remaining. He’s thrown for 6,605 yards and 41 touchdowns during his 29 starts with the Broncos, making him an accomplished and experienced option for another school.

Ian Impacts the Weekend Slate – While the NFL was able to avoid having to move their Sunday night tilt between the Buccaneers and Chiefs out of Tampa Bay, the college football schedule was impacted by Hurricane Ian. South Carolina and South Carolina State played on Thursday night to get ahead of the weather, while two games in Florida were moved because the storm already made landfall in the state.