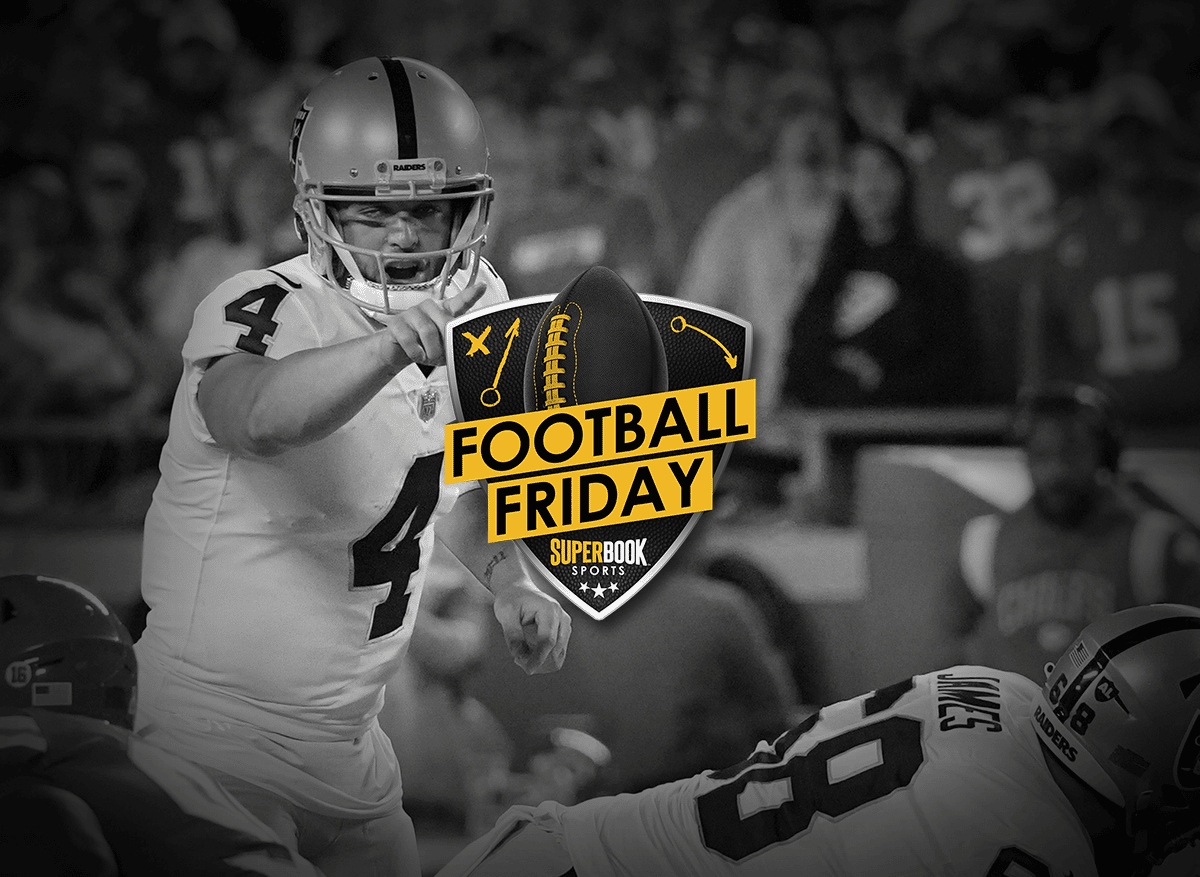 It’s a done deal. The Carolina Panthers traded star running back Christian McCaffrey to the San Francisco 49ers on Thursday night. While the 49ers weren’t an obvious landing spot for McCaffrey, the fact that he got traded was no surprise at all.

McCaffrey had shown signs of wanting out and the Panthers were open to listen for calls. Now that the move is done, though, what does that mean for the Carolina Panthers? While it may be a weight lifted off of their shoulders and the earliest step towards a rebuild, it certainly doesn’t increase their chances of winning.

McCaffrey was without a doubt their best player. Losing him decreases the odds of them winning by a mile. The Panthers also lost Robbie Anderson to the Cardinals after an altercation with interim head coach Steve Wilks. Wilks took over head coaching duties for the Panthers after Matt Rhule was fired five weeks into the season. So all in all, it’s safe to say that the Panthers are a mess. They hold the worst record in the league and lost two of their best weapons in the last week.

The Tampa Bay Buccaneers are off to a rocky start. They are 3-3 and recently lost to the Pittsburgh Steelers. But their start looks fantastic when in comparison to the start that the Panthers have had.

That being said, this is a get right game for the Buccaneers. Tom Brady hasn’t lost to the Panthers since becoming a Buccaneer. That trend should continue on Sunday. Expect this game to be a blowout, in favor of the Bucs.

The Las Vegas Raiders are 1-4, but it feels like they should be better than that. In their four losses, they’ve lost by a combined 14 points. Most recently, they lost to the Kansas City Chiefs by a 30-29 count, a game in which the Raiders played extremely well.

Derek Carr, Davante Adams and Josh Jacobs all had arguably their best games of the season in the loss to K.C. The Raiders are 1-4, but they could very easily be 3-2, if not 4-1. Raiders fans, there is no need to panic, especially because they have an easy matchup coming off of a bye week. This is a chance for the Raiders to get back on track.

As for the Houston Texans, they are also coming off of Week 6 bye. They are 1-3-1, but unlike the Raiders, the record suits them. Their only win was against the Jacksonville Jaguars in Week 6. They tied with the Colts and lost to the Broncos, Bears and Chargers. Their schedule has been easy, yet they are still 1-3-1, so that should tell you all you need to know about the Texans.

The last time the Raiders and Texans played was back in 2019. The Raiders were still in Oakland and the Texans had Deshaun Watson at quarterback. The narrative this time around is a lot different.

Davis Mills is the QB for the Texans and the Raiders are at home in Las Vegas. This is a chance for both teams to prove themselves and get back on the winning side of things. But unfortunately for the Texans, they are going to get blown out by the Raiders.

The Raiders are without a doubt the more-talented team and despite the record, they have been playing pretty well. Expect this to be a laugher, in favor of the Raiders.

Tua Tagovailoa is back after suffering a nasty concussion on Sept. 29 against the Cincinnati Bengals. It’s great news for the Dolphins, as they have been struggling without their quarterback.

Miami lost 40-17 against the Jets and 24-16 against the Vikings. So, Tua’s return is welcome. However, will the quarterback be 100 percent the same as he was before? That is the big question heading into this week’s primetime matchup.

He will face the Steelers who are likely starting Kenny Pickett. He has been a full participant at practice after leaving last week’s game with an injury. Pickett has looked pretty solid in his first career starts. He threw for 327 yards in the game against Buffalo and 67 yards plus a TD in last week’s game before getting injured.

The success can mainly be credited to head coach Mike Tomlin, who has found a way to win despite losing ben Roethlisberger and JuJu Smith-Schuster after last season. Tomlin is 156-89-2 in the regular season, which translates to a .637 win percentage. Tomlin is 5-2 all-time against Miami and has won the last two matchups by a combined score of 57-26.

The Dolphins should not a be a 7.0-point favorite in this one. Sure, they have their QB back, but the Steelers are coming off a win against the Buccaneers and they are feeling pretty good to say the least.

Look for the Dolphins to win this matchup, but it won’t be by a touchdown or more. Expect this one to be a close matchup.

The Broncos have the third-best defense in the NFL, while the Jets come into the game ranked ninth on that side of the ball. Conversely, both teams have had their share of issues on offense. Denver is the lowest-scoring team in the league and they might be without Russell Wilson on Sunday. It’s hard to see Brett Rypien solving their problems. Meanwhile, Zach Wilson will be in a hostile environment on the road. Expect a defensive struggle in the Mile High City.

The NFL’s reigning rushing champ has missed the last two games due to injury, but Jonathan Taylor is expected back in the lineup on Sunday. Tennessee will focus on shutting him down, making the Colts beat them through the air. That should play into Matt Ryan’s hands, however, as the Titans boast the worst pass defense in the league, allowing 287.6 yards per game. This is a pivotal AFC South matchup; it’s the type of game Ryan was brought in to win. He’ll get his chance to shine.

The Chargers running back has amassed 349 rushing yards this season, an average of 58.2 per game. Thus, this line looks to be set perfectly. Most people will lean toward the under, as Ekeler has only eclipsed 60.5 yards in one game this season. The 173 rushing yards he posted against the Browns skews his average. That said, he has a chance to have another breakout game this week. Seattle has the second-worse rushing defense in the league, allowing 165.8 yards per game. Los Angeles should feed their running back the ball early and often on Sunday.

The NFL is Squeezing College Football – The fact that the College Football Playoff needed to expand was relatively easy for everyone to agree upon. How to do it, however, is another matter. Scheduling is an issue, as the sport tries to find dates in which they can dominate the sports calendar. What’s making that difficult? Well, the NFL continues to take over the world including a Black Friday play that is causing college football issues.

Another Program Faces a Statement Game – Last week, it was Tennessee that was looking to make a statement. Their showdown with Alabama provided the Volunteers a chance to show the college football world that they were back. This week, it’s another upstart looking to send a message. Syracuse is 6-0, ranked No. 14. But few people are talking about the Orange. That’d change if they can go in and beat Clemson (7-0) on the road on Saturday. To say the school is hyped would be an understatement.

A Legend Passes – Charlie Trippi led an amazing life. He was a college football star at Georgia and had a Hall of Fame career with the Cardinals, leading the organization to their last championship in 1947. His time with the Bulldogs was interrupted by World War II, but the quarterback / halfback returned and didn’t miss a beat. He led Georgia to an undefeated season in 1946, finishing second in the Heisman Trophy race to Glenn Davis of Army. Trippi passed away on Wednesday at the age of 100. RIP to a true legend!