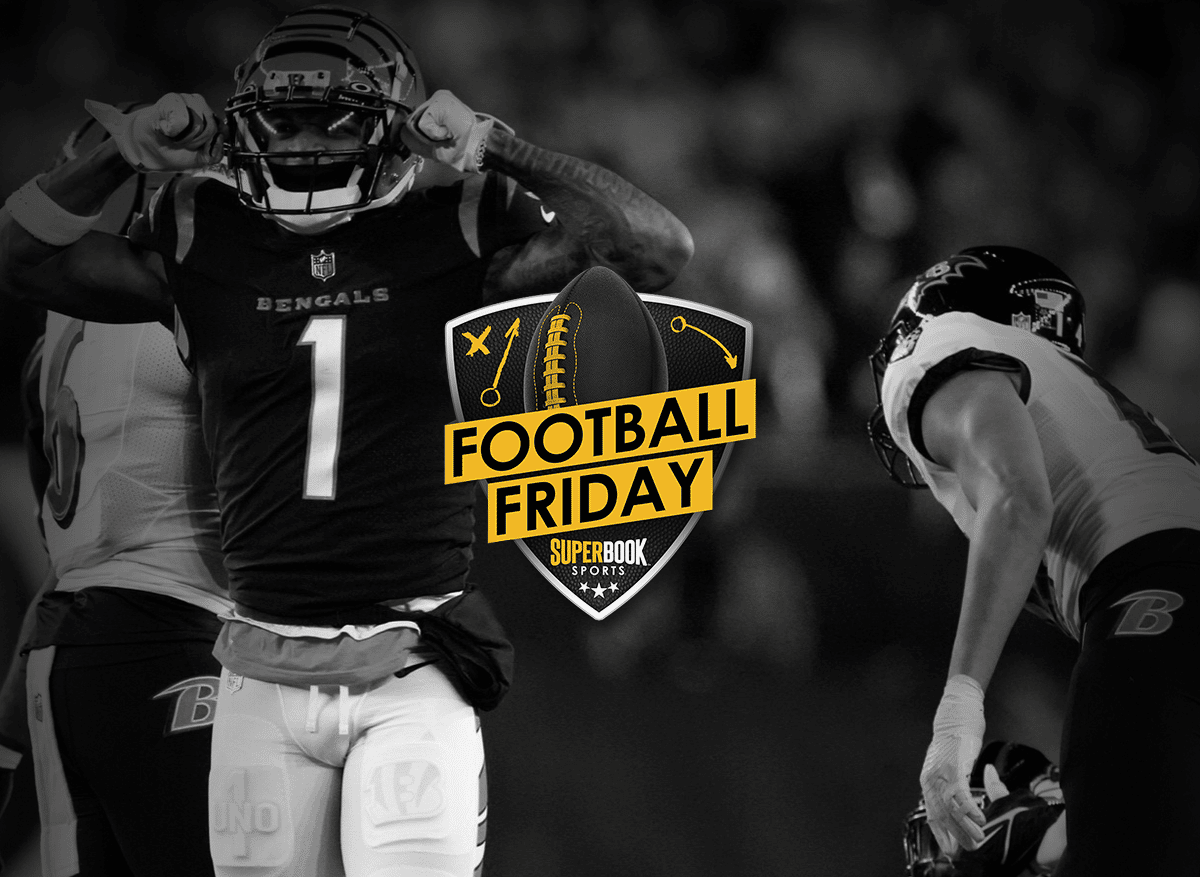 No one thought they would be here. “The Chiefs continue to defy the odds,” said no one. Actually, it’s the team on the other side that continues to surprise people.

The Jaguars started the season 2-6. Now, they are in the divisional round of the playoffs after winning in miraculous fashion over Chargers. Jacksonville was down 27-0 late in the second quarter, but they went on to win the game in regulation by 31-30 count.

Trevor Lawrence started the game with four interceptions and zero touchdowns but finished with an even ratio of 4-to-4. It was a great win in the most important game for the franchise since their AFC Championship Game run in 2017.

The test gets even greater, however, as they will now face the No. 1 seed in the AFC, on the road in Kansas City. The Chiefs are a “super team,” with the likely MVP under center in Patrick Mahomes. Needless to say, Jacksonville can’t fall down 27 points in this one.

When it comes to defense, Jacksonville actually holds a slight edge. The Jags surrendered the 12th-most points in the NFL this season, while Kansas City was 16th. But it will be the offenses that determine this game, where both finished in the top 10 in scoring.

Will Lawrence and the Jags be able to keep up with Mahomes and the Chiefs? It all comes down to turnovers. This isn’t a game in which Lawrence can afford throw four picks and still have a chance. In fact, if Lawrence does so much as turn the ball over even once, it could be game over for the boys down in Duval County.

Jacksonville has a shot in this one, but not a good one. Expect a decent game to start, but a pull away by the Chiefs in the end.

A year ago, the Eagles were 9-8 and barely snuck into the playoffs as the No. 7 seed. Now, they are the top seed in the NFC with the best record in the NFL at 14-3.

It hasn’t been an unprecedented turnaround, but an unexpected one, to say the least. Nick Sirianni and company have paced the NFL for essentially the entire season and look to continue their dominance against a division rival in the Giants.

New York had a great turnaround of their own. They went from 4-13 to 9-7-1, earned a Wild Card berth and then upset Minnesota on the road in the opening round.

This will be the third time these teams have played, with the first two ending in wins for Philadelphia. They last met in Week 18 when Philadelphia won 22-16 in Jalen Hurts’ return. However, that game can’t be recognized as a fair assessment of how this one will go, as New York rested all of their key players, including Daniel Jones and Saquon Barkley.

The stats point toward a win for the Eagles, as they have the No. 3 scoring offense in the NFL and have giving up the eighth fewest points. But the Giants can’t be overlooked.

The Giants beat the Minnesota Vikings in the Wild Card round 31-24. They handed Minnesota their first one-score loss of the season and dominated nearly every statistical category.

Brian Daboll, who is currently the third-leading favorite to win Coach of the Year honors, has his team playing some great football. Daniel Jones, who many thought to be a bust, threw for 301 yards, rushed for 78 and threw 2 touchdowns in his first-ever playoff game.

Will they win the game? Probably not. Sirianni, the favorite to win Coach of the Year, has his guys playing even better. With Jalen Hurts healthy, the Eagles are a scary team.

That being said, this one feels like a close game and possibly even one that goes to Overtime. Take the Giants with the points.

These two teams have played before, but neither of them got the win. No, it wasn’t a tie. The game was called off due to a scary injury to Bills safety Damar Hamlin.

Hamlin has since recovered, been discharged from the hospital and met up with his teammates in Buffalo. It has been a touching story for all NFL fans and there is no doubt that everyone on the roster will be playing this one for Hamlin.

It’s not that either team has a grudge against one another. It just means more to Buffalo, as the injury happened against Cincinnati. A win on Sunday would be pretty special for Bills Mafia; this is definitely part of the reason why the home team is favored by nearly six points against the defending AFC champs.

However, Joe Burrow and the Bengals will be playing their hearts out, as well. They’d like nothing more than to avenge a loss on the world’s biggest stage, the Super Bowl. Cincy is looking to make another run and – if all goes to plan – win it this time around.

In terms of scoring, the Bills have the edge. Their offense was No. 2 in the NFL, while their defense was third. But the Bengals weren’t far behind, boasting the seventh-best offense and the No. 6 scoring defense.

This one could not be more evenly matched when it comes to offense and defensive statistics. Both teams have high-powered, high-scoring offenses, while also having stout defenses.

It’s not a shock as to why these two teams are among the top in the league. Burrow and Josh Allen are two of the best quarterbacks in football. And with skill position players such as Ja’Marr Chase, Stefon Diggs, Joe Mixon, Tee Higgins and Gabriel Davis on the field, this is setup to be a very fun Sunday matchup.

That said, 5.5 points seems like too many. Go with the Bills just to win.

This one has the closest line of the entire weekend and for good reason. These two teams are so incredibly evenly matched that it makes it almost impossible to feel good about picking a winner.

The Cowboys finished the season at 12-5 and ran circles around the Buccaneers in the Wild Card round. The 49ers finished with a 13-4 mark and despite a slow start against the Seahawks, they torched Seattle last week in a 41-23 rout. San Francisco is currently on an 11-game winning streak.

Statistically, these two teams are also very even. San Francisco had the best scoring defense in the league, while Dallas finished fourth in that category. The Cowboys had the No. 4 offense in the NFL in terms of points scored, while the Niners were fifth.

It truly couldn’t be much closer in any way. It’s hard to find an edge for either team.

One would think that Dak Prescott is an obvious advantage over the Brock Purdy. But the 49ers rookie quarterback is 6-0 in his first six starts in the NFL. He threw for 332 yards and three touchdowns in his first playoff game. So, there’s no edge at quarterback.

A slight edge is all that is needed in a close game like this. That slight edge may be the difference between a win and a loss.

The 49ers have home-field advantage and are the hottest team in football. They may not win by 4.0, as this could be another game that heads to overtime. But when push comes to shove, expect Kyle Shanahan and the niners to pull away.

The Chiefs offense is prolific, boasting a lot of weapons. Thus, it’s sometimes difficult to predict which star will find the end zone on any given week. That said, Kelce is a pretty sure bet. Kansas City’s star tight end scored 12 touchdowns this season, finding paydirt in 70.5% of his team’s games. Look for him to do it again.

Despite missing four games during the regular season, the Bengals wideout scored nine touchdowns. He added another last week in Cincinnati’s win over Baltimore to advance in the playoffs. That gave Chase eight touchdowns in his previous eight games, which is a pretty impressive rate. He’ll keep it rolling.