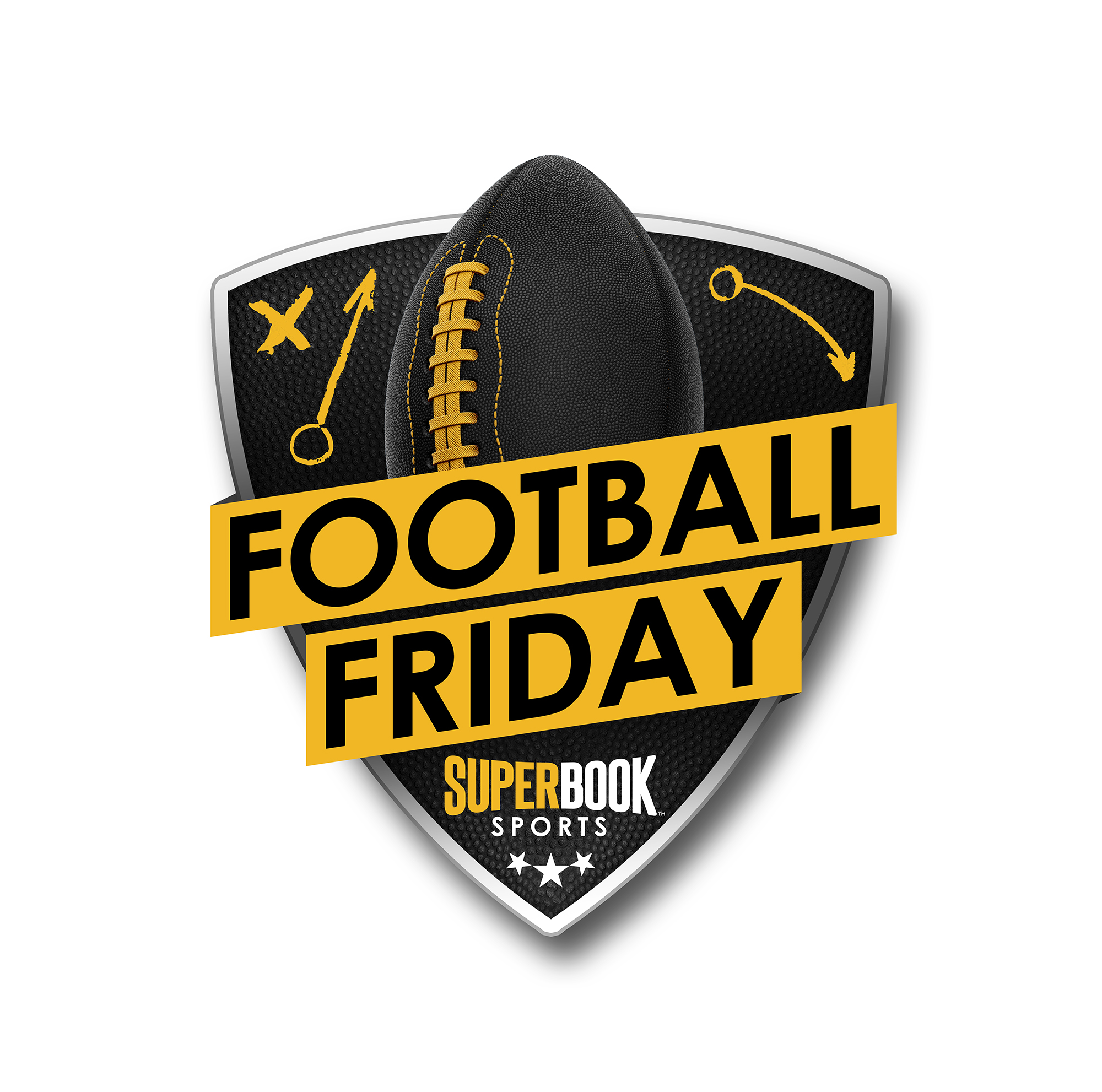 The NFL schedule was released before Baker Mayfield was traded from Cleveland to Carolina, but it’s more fun to believe the league knew that something was in the works. They couldn’t have asked for a better Week 1 matchup between two teams that would otherwise be fairly uninteresting.

After four seasons with the Browns, where he went 29-30 as the starter, Mayfield was jettisoned in favor of Deshaun Watson. That gives the former No. 1 overall pick all of the motivation he needs in his debut with the Panthers. The quarterback certainly has talent, evidenced by the 92 touchdowns he threw in Cleveland.

Meanwhile, the Browns are a bit of a mess. They’re essentially holding down the fort until Watson returns from his 11-game suspension. Even then, there will be a dark cloud hanging over the franchise given that they decided to ignore their new QB’s off-field transgressions.

This one seems too easy. Every once in a while, things go the way they should go. That means Mayfield getting his revenge on his former team, notching a victory with the Panthers.

Talk about the public buying into the hype. There’s no other way to explain this one. It’s the Patriots, a perennial playoff team, against the Dolphins, a franchise that is constantly heading into a new era.

This year, the storyline is no different. New England finished 10-7 in 2021, making the playoffs with a rookie quarterback. Miami was 9-8, on the outside looking in, and moved on from head coach Brian Flores in favor of Mike McDaniel.

McDaniel is a bright young football mind. He’ll probably end up being a fine coach. But he’s making his debut against the greatest of all-time, trying to match wits with Bill Belichick. That seems like a mismatch, to put it mildly.

Tyreek Hill is a great addition for Miami. He’ll bring a new element to the Dolphins offense, as his elite speed will open things up for Tua Tagovailoa. But the quarterback still needs to make huge strides in order to jumpstart an attack that was 25th in the NFL last season.

This one seems too easy. Belichick versus McDaniel? The Patriots getting points? Sign me up.

A year ago, these two teams squared off in the season opener, with Tampa Bay winning a 31-29 thriller over Dallas. In that game, Dak Prescott threw for 403 yards and three touchdowns in a losing effort, only to be outdueled by Tom Brady, who tossed four scores and led his team to a game-winning field goal in the waning seconds.

This year, the two teams have moved to the opening edition of “Sunday Night Football.” It figures to be another thriller, as both teams are loaded on offense. The Buccaneers and Cowboys both have Super Bowl aspirations.

That doesn’t mean there aren’t questions about each team, however. Tampa Bay dealt with Brady’s on-again, off-again plans throughout the offseason, as he retired, unretired, left training camp and then returns. Meanwhile, Dallas has seen the exodus of Amari Cooper, Randy Gregory and other key players.

Thus, it’s anyone’s guess on opening night. But on a national stage, in front of a huge television audience, it would be silly to bet against the GOAT. Give me Tom Brady every day of the week and twice on Sunday.

Flacco comes into this game as a 37-year-old veteran in his third year with the Jets. Last season, he played in two games with New York. In his first start, Flacco put up 291 yds and two touchdowns. But that was against the Dolphins. This time, it’s against the Ravens; they were the NFL’s eighth-ranked defense a year ago. Flacco is old and even though this game is against his former team, there isn’t much he’s going to be able to do.

There may not be anyone in the NFL with a bigger chip on their shoulder than Baker Mayfield. The quarterback was traded from the Browns after the team gave Deshaun Watson a guaranteed $230 million contract. Mayfield gets to play the Browns in Week 1 and although Watson won’t be on the field, you can bet that Mayfield wants to win this one. The line is even, but the Panthers are at home and they have the better roster. D.J. Moore is one of the league’s most-consistent receivers. Christian McCaffrey is one of the most efficient running backs. Mayfield wants to prove a point. Two passing TDs is more than achievable.

Everyone heard what Kevin O’Connell said about his strategy this season. He wants to throw the ball in Minnesota. And no one is a bigger part of the Vikings offense than third-year wideout Justin Jefferson. Jefferson had more than six receptions in eight games last year. So, it’s not bad to bet something that is essentially a 50/50 shot. Jefferson is looking for a big year and what better way to start it than a lot of yards, TDs and receptions.

Hot and Humid – Every college football program loves the benefits that come from big TV contracts. But they don’t always consider the downsides of taking the money. One will be on display on Saturday in Austin, when Texas hosts Alabama in a game that promises to be a scorcher, much to the chagrin of the Longhorns faithful.

Hypocrisy Alert – Few college football coaches have been more vocal about disliking the new Name, Image and Likeness (NIL) rules than Dabo Swinney. The Clemson coach had no problem, however, with the money flowing his way, as he inked a 10-year, $115-million contract with the university this week.

Hot Seat – Brian Kelly had a pretty good gig at Notre Dame. Sure, expectations are high in South Bend, but no one expected the Fighting Irish to win every game. The faithful were content with the program being in the mix on an annual basis. Such is not the case at LSU, which Kelly learned quickly. After losing his opener as the Tigers head coach, Kelly was already rumored to be on the hot seat. Welcome to the SEC, coach!