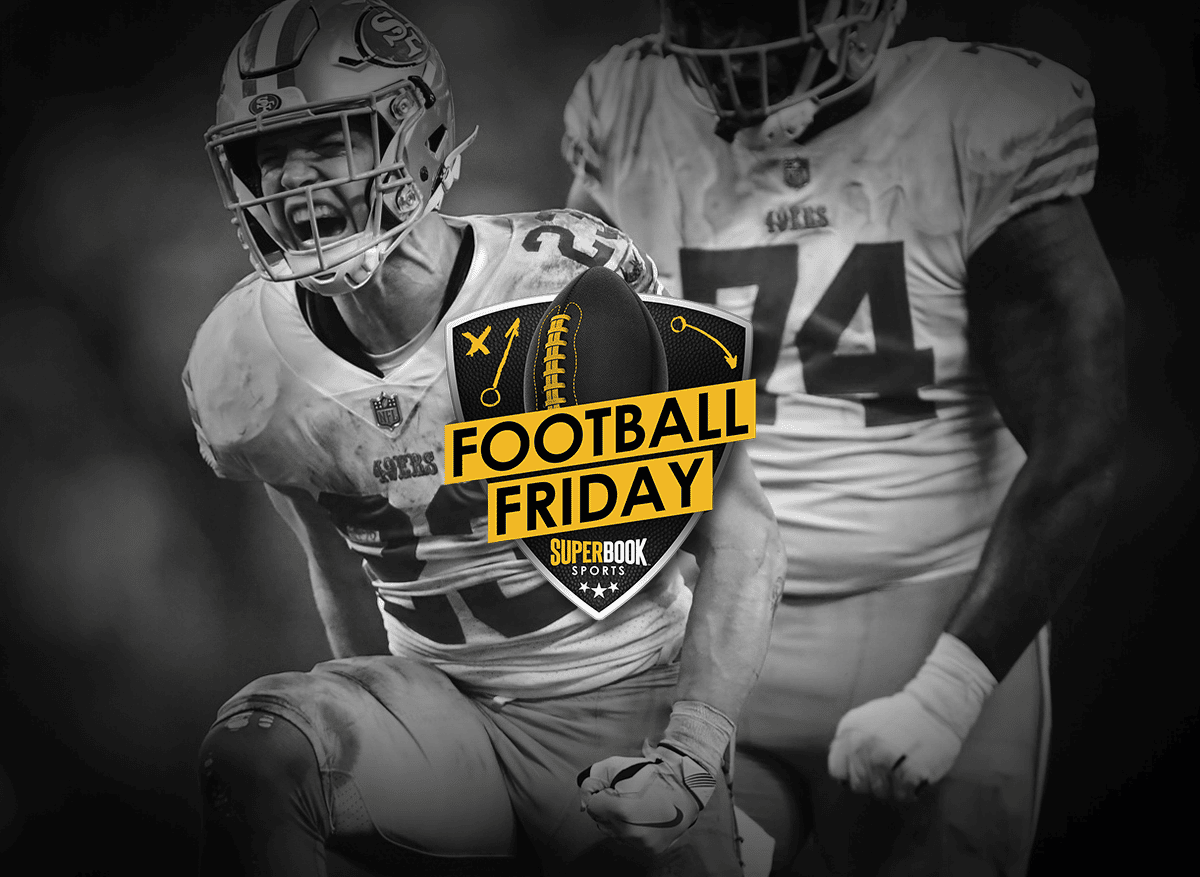 The Bills aren’t losing. No way. No how.

That’s the prevailing notion around football. Even the most diehard Dolphins fans know they’re swimming into a buzz saw.

At -13, the line is BIG, especially for a playoff game. But is it really?

“I don’t think there’s anything too deceiving about this matchup,” says Zach Bye, a sports talkshow host on Denver’s 104.3 The Fan, a SuperBook influencer – but more importantly, a lifelong Bills fan. “This is the largest favorite of any team playing this weekend and both teams know it. The Bills have the better roster, the better quarterback, and the more experienced coaching staff. If Buffalo simply plays up to form we could see Bills the starters resting in the 4th quarter and staying fresh for a rematch with Cincinnati the following week on the same field in Orchard Park.

“We’re talking a third string quarterback in Skyler Thompson who has a completion percentage in the 50’s and has thrown one touchdown to three interceptions with over 100 attempted passes this season. In the Dolphins Week 18 game, with Thompson starting under center, Miami scored a season low 11 points. This doesn’t bode well for a warm weather team traveling to Buffalo in January to play a Bills team that has won 7 in a row while putting up at least 32 points in their final three games of the season.”

And there’s the story. Is there anyone who watches football not pulling for the team that nearly lost a teammate just two weeks ago? The incredible story surrounding Damar Hamlin has everyone, at least to some degree, cheering for the Bills.

“It’s the NFL playoffs with Super Bowl expectations in Buffalo, so it’s hard to imagine the Bills needing another layer of motivation,” says Bye, “and yet they have it in Damar Hamlin. It’s one thing to play for something bigger than yourself, but it becomes another when you’re playing for someone. Following the news on Wednesday that Damar Hamlin was finally released from the hospital and headed home, I expect the Bills to channel all their fear and angst from the last week and take it out on Miami in front of their rabid home crowd.”

Minus 13? Almost sounds low, doesn’t it? Sorry ‘fins, the sharks are swimming the icy waters of Buffalo.

They’re the hottest team in the NFL. They have the best defense in the league and the best offense over the last three games. They’ve won 10 in a row to improve their record to 13-4, the No. 2 in the NFC.

They are the San Francisco 49ers.

San Francisco will host Seattle on Saturday in a game where the 49ers are favored by almost 10 points. Seems like a fair line for a team that is on a roll despite losing their starting and backup quarterbacks early in the season.

Brock Purdy started his first career game in Week 14 and has gone 5-0 in his first five starts. One of his wins was against this Seahawks team, a game in which the 49ers won 21-13. It was the second time that San Franciso had beaten Seattle this year.

The Seahawks have the 25th-best defense and the ninth-best offense in the league. They will be facing a team that has the top-ranked defense and is scoring almost 40 points per game in their last three outings. However, while a win may seem impossible for Seattle, they have proved doubters wrong all season.

Many so called “experts” saw the Seahawks winning no more than three games this season. They finished 9-8 and are in the playoffs once again. They’re overachievers.

The 9.5-point number is the right line, but this is the NFL playoffs. Anything and everything can happen.

It’s rare to see a home underdog in the NFL playoffs, but every now and then it can happen when the No. 4 seed plays the No. 5. That’s exactly what is happening in the Chargers-Jaguars game on Saturday night.

It might not be much, but Los Angeles is currently a 2.5-point favorite over Jacksonville, despite being on the road on the other side of the country. The Chargers have a winning road record, though, as they are 5-4 in games away from SoFi Stadium. On the flip side, the Jaguars are 5-3 at home.

All of this is to say that these teams are pretty evenly matched, and it is arguably the hardest game of the weekend to pick a winner. Earlier in the season, Jacksonville beat Los Angeles in a 38-10 rout, but on Wild Card Weekend, outcomes that happened in Week 3 rarely seem to make a difference. Both of these teams have improved since then, and it makes for an incredibly fun matchup.

The key difference in this one is the quarterbacks. Trevor Lawrence is emerging as a potential top-10 quarterback in the NFL and is finally proving why he deserved to be the No. 1 overall pick. But it’s hard to bet against Justin Herbert. Herbert is already a top-five QB and has a proven track record.

The Chargers are the only road favorites of Wild Card Weekend and it’s because of Herbert. The NFL is tricky to pick but going with the best QB is a pretty good strategy.

Brock Purdy is 5-0 as the starter for the 49ers. That said, Kyle Shanahan is going to want to take some pressure off of his rookie quarterback in his first playoff start. The best way to do that is to run the football. Thus, look for McCaffrey to get the ball a lot. Throw in the fact that the Seahawks have the third-worst rush defense in the league, giving up more than 150 yards per game, and it’s hard to imagine No. 23 not having a big day for San Francisco.

This number is pretty on the money. During the regular season, Jacksonville averaged 23.8 points per game, while Los Angeles put up 23.0. That’s just under this total. That said, this game will be a showcase for the two young quarterbacks. Justin Herbert and Trevor Lawrence will be making their postseason debuts, providing an opportunity to show the football world what the next generation has to offer. They’ll answer the bell and light up the scoreboard.