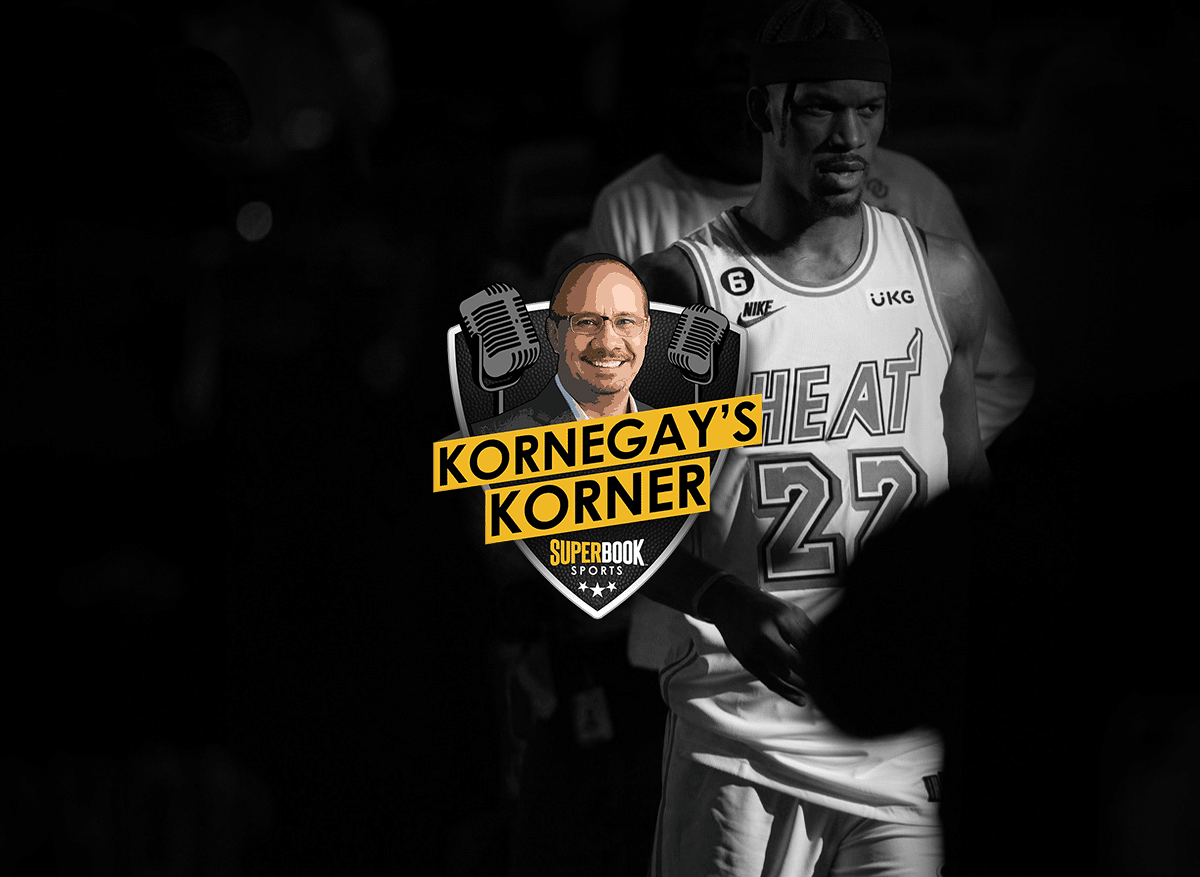 The Giants, a road dog, pulled off the upset in Minnesota.

The Bills, a huge home favorite, somehow kept things interesting against the Dolphins.

Heading into the second weekend of the NFL playoffs, all eyes – naturally – are on the Empire State. Can the Giants keep it up on the road, just enough to shock their division foe, Philly? Can Josh Allen and the (upstate) Bills button things up, returning to form to beat the Bengals in Buffalo? At midweek, the Giants are a 7.5-point dog, while Buffalo is a 5.5-point favorite.

“We had some ‘discussions’ concerning the Eagles-Giants game but otherwise we were on the same page,” says SuperBook Chief Oddsmaker Jay Kornegay, providing a sneak peek behind the curtain. “We spent the most time Sunday night discussing opening the Eagles at -7 or -7.5. We opened at -7 and the current market is -7.5.  We know Hurts isn’t 100 percent, but we don’t know if he’s 70 percent or 90 percent. He looked like he was still in a lot of discomfort in Week 18.”

“It feels like the general public wants to bet against the Bills for some reason,” says Kornegay. “That close game with the Dolphins didn’t sit well with the bettors.

“Going into the Dolphins game, we all knew about the Hamlin story – and it’s great to hear he’s on the right track to recovery – and we thought it would be a motivating factor for many to support the Bills. We certainly saw some that support, but after that close performance, it feels like the bettors are now going against Buffalo. The Bengals didn’t look great either, but for some reason they’re getting a pass on their poor performance.

“I expect the betting public to make up with the Bills before we get to Sunday.”

Are you zigging or zagging? Are the Giants ready to shock the world? Are the high-powered Bills ready to blow someone out? Or, are you going with the flow, taking the best team in the NFC all year in Philly and counting on Joe Cool to keep things close against anyone anywhere?

Who’s ready to be number one? Top of the list? Head of the heap? King of the hill?

Two bets worth considering on a Wednesday night

This is a matchup between two teams heading in different directions. Indiana might have the better overall record, but Oklahoma City is playing better basketball at the moment.

The Pacers have lost four straight games, with the last two defeats coming in blowout fashion. They lost by 18 at home to Memphis, followed by a 13-point setback to Milwaukee.

Meanwhile, the Thunder have won three straight games. All were on the road, including impressive victories at Philadelphia and Brooklyn.

It’s not a huge surprise that Indiana has struggled of late. They’ve been without their leading scorer, Tyrese Haliburton the last three games.

On the other side, Oklahoma City continues to get great performances out of their top offensive threat. Shai Gilgeous-Alexander is the NBA’s fifth-highest scorer, averaging 30.7 points per game. He poured in 37 at Philly and 28 against Brooklyn.

But due to the injury to Haliburton, the Thunder simply have too much firepower. The trends will continue. Oklahoma City will win convincingly at home.

It’s easy to think the Pelicans are sputtering a bit. After all, New Orleans has lost three out of their last five, falling 4.5 games behind Memphis in the Southwest Division and 5.0 games back of Denver in the Western Conference. But looks are a bit deceiving.

The Pels are coming off a five-game road trip, where they dropped games at Cleveland, Boston and Dallas. There’s no shame in those losses. Meanwhile, they picked up victories at Detroit and Washington.

While New Orleans isn’t playing great, the Pelicans aren’t exactly in freefall mode, either. That’s saying something, given that they’re trying to stay above water as they battle through injuries. Currently, they’re without their leading (Zion Williamson) and No. 3 (Brandon Ingram) scorers.

Miami has been hot, however. The Heat had won three in a row, which included back-to-back wins over Milwaukee, before dropping one on Monday night in Atlanta. They’ll be much closer to full strength, as the Heat’s stars will be on the floor for this one.

New Orleans is good in the Big Easy, posting a 17-5 record at Smoothie King this year. Perhaps some home cooking is all they need to right the ship.

But that’s too big of a risk. The odds are that they simply aren’t good enough at the moment, given all of their injuries, to hang with good teams.

Offense matters
The five NFL teams that are currently looking for a new head coach might want to study the remaining teams in the playoffs when making their next hire. Because there’s a clear pattern than has emerged across the eight franchise who will be on the field for the divisional round. Seven of them have one thing in common, which is too many to be a coincidence.

These Cowboys are different
Despite posting a 12-5 record during the regular season, a lot of people thought Dallas wouldn’t advance beyond the Wild Card Playoffs. The Cowboys had suffered too many previous postseason meltdowns to be trusted, especially with Tom Brady on the other sideline. But that narrative began to change on Monday night, when Dallas went into Tampa Bay and dismantled the Buccaneers. Leading the way was one of the team’s much-maligned players, as Dak Prescott accounted for five touchdowns on the night.