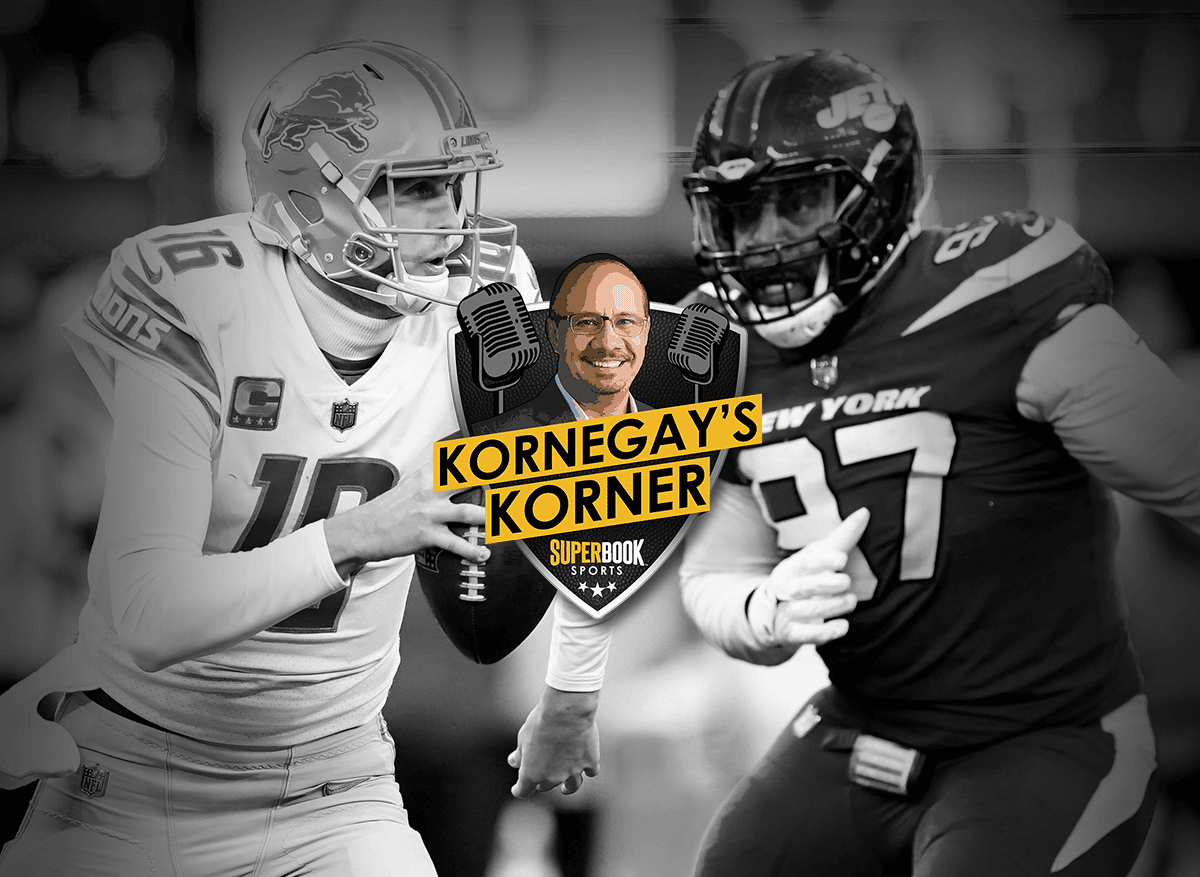 In the NFL, no news is usually the best news. News, especially in late December, is generally bad news.

Such is the case with Philadelphia quarterback Jalen Hurts, who was diagnosed with a sprained shoulder over the weekend. While his injury is not considered long term (and that’s great news), it puts a major damper one what was supposed be the premier matchup of Week 16 – a Saturday showdown between the Cowboys and Eagles that could potentially decide the mighty NFC East.

It also could have – or could have had – major implications to the race for NFL MVP, as Hurts was the odds-on favorite (-170) to win heading into Week 15.

“It looks like he’ll be out for two weeks, but the injury puts a huge damper on Hurts’ chances to win MVP,” says SuperBook Sports head oddsmaker Jay Kornegay of Hurts, whose odds dropped significantly following the news. “Currently, he’s at 7/1 after the injury news – that’s now the 4th choice behind Patrick Mahomes, Josh Allen and Joe Burrow. Mahomes is now the big favorite at -300; Allen and Burrow are posted at 5/1.”

The week’s highlight game has certainly lost some shine, too. But that won’t stop the betting public from betting on what Kornegay believes to still be a great matchup.

“I know most, including myself, were looking forward to the Dak versus Jalen matchup,” says Kornegay. “The volume will still hit the roof due to the implications, popularity of the teams and the day/time slot for kickoff. Philadelphia still needs to win one more game to clinch the number No. 1 seed and a bye, and they will go all out to keep Dallas at bay.

“But it’s Gardner Minshew instead of Hurts. That’s like watching ‘Avatar’ in standard definition.”

“Oh well. It will still be a Merry Christmas,” Kornegay adds. “For a long time, I’ve always asked Santa for a Browns-Lions Super Bowl because their fans deserved it. Okay, moving on…”

Happy Holidays from Jay Kornegay and everyone at SuperBook Sports.

One of the dumbest plays in NFL history could very well cost the Patriots a playoff spot. The fact it happened to a Bill Belichick led team is shocking.

By now, you’ve probably seen it (if not, scroll down). Tied at 24-24, Jakobi Meyers inexplicably tried to keep a play alive with zeroes on the clock in Las Vegas, throwing a long lateral that was intercepted by Chandler Jones. The edge rusher gave Mac Jones an A+ stiff-arm and rumbled into the end zone for a stunning Raiders win.

The loss dropped New England to 7-7 on the year and a game back of the Chargers and Dolphins for one of the final two AFC playoff spots. Joining the Patriots is the Jets, who also lost in brutal fashion.

Up 17-13 with under two minutes to go, they had the Lions down to their final play at midfield. Not only did the Jets let Detroit convert the fourth-and-one, they gave up a 51-yard play to the house on a nifty pass from Jared Goff to Brock Wright.

Poof! Just like that, on two heartbreaking plays, the AFC East may have lost two playoff teams. It’s not over yet for the Pats and Jets, but each team is going to have to rally from crushing losses.

2. Bowl games are ramping up

College bowl season is ramping up. Of course, this is all leading up to the College Football Playoff, where four teams will battle it out for a chance at being the CFB champion.

The slate of smaller bowl games continues this week and next. Next up is the R+L Carriers New Orleans Bowl between South Alabama (10-2) and Western Kentucky (8-5) on Wednesday night. The first heavyweight matchup comes next Tuesday, when Oklahoma State (7-5) faces Wisconsin (6-6) in the Guaranteed Rate Bowl.

The marquee bowl games, such as the Orange and Sugar Bowl, go down later in the year. Clemson takes on Tennessee on Dec. 30 and Alabama squares off with Kansas State on Dec. 31.

Of course, that’s just a precursor to the big games. No. 2 Michigan takes on No. 3 TCU, followed by No. 1 Georgia against No. 4 Ohio State. Both of those game highlight the New Year’s Eve menu.

The NFC playoff picture became a little clearer this weekend, but it muddied the waters for the NFL. The Giants beat the Commanders in a game littered with controversy, thanks to a call and no-call in the final minute. Both moments benefited New York in a big way.

The first took a Washington touchdown off the board, which would’ve cut the game to 20-18 in the final minutes, with the two-point conversion pending. Terry McLaurin was flagged for not being on the line of scrimmage, giving the Commanders an illegal formation. While he does appear to be off the line, replays show the wide receiver checking with the official to make sure he was good before the snap. After the game, McLaurin confirmed that the ref told him he was fine.

The NFL being “rigged” was trending on Twitter after the egregious misses by the referees. And while any sane mind knows the league isn’t rigged, it is littered with drama.

The soap opera benefitted the Giants on Sunday night, as they are currently No. 6 in the NFC and feeling good about their postseason chances. The Commanders hold the No. 7 slot by the slimmest of margins, but the Lions are roaring and the Seahawks still have life.

Fasten your seatbelt. The last three weeks of the regular season are going to be a roller coaster.