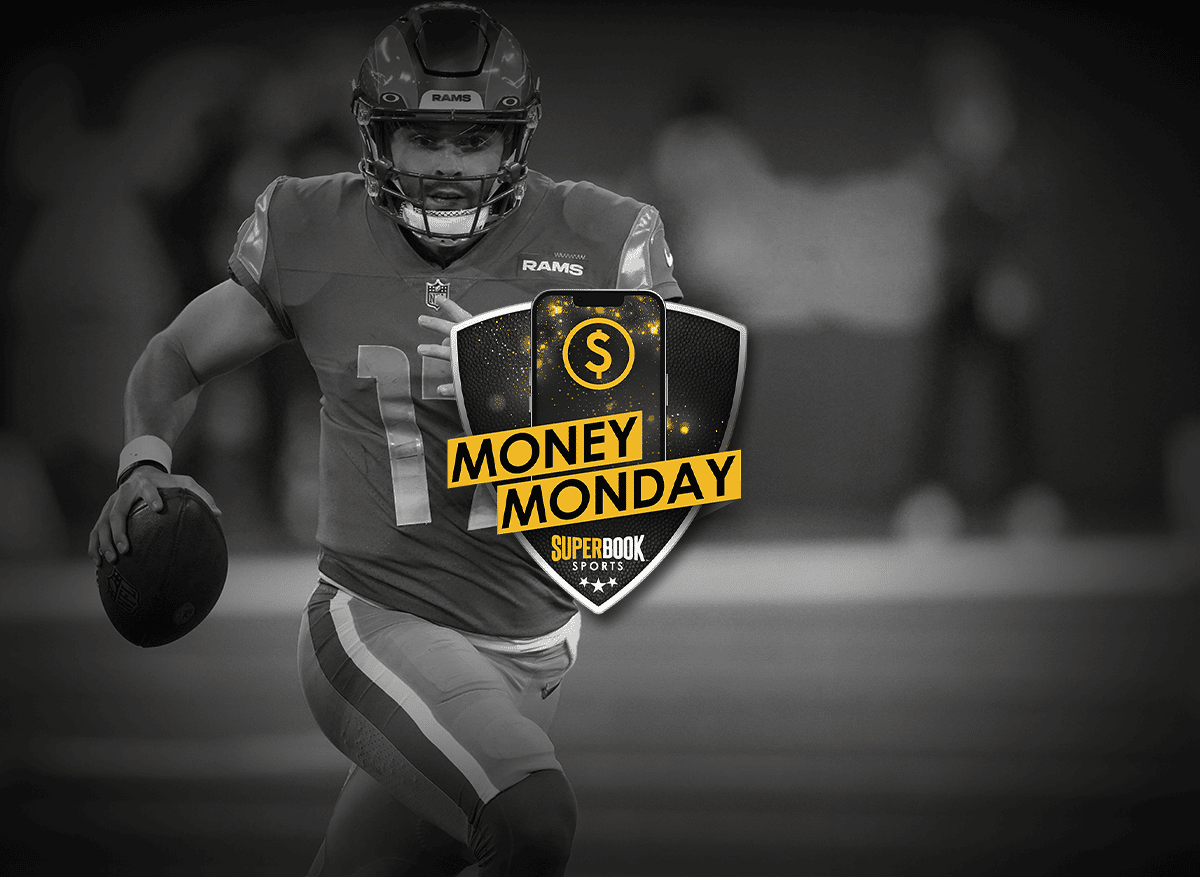 Three bets worth making when the Packers host the Rams

When the schedule makers put this one on “Monday Night Football,” they thought they were giving ESPN a doozy. Instead, it’s a matchup between two of the most disappointing teams of the season. The defending champs are finished, as the Rams limp in at 4-9. Meanwhile, the Packers are all but done, clinging to slim playoff hopes at 5-8. The Baker Mayfield factor is the only thing that makes this one watchable.

What many thought could’ve been an NFC Championship Game preview three months ago will now be the “disappointment bowl,” with both teams wondering where their seasons went awry. And the reality is when you have two teams this bad and injured, you’d be silly to not take the points. In their 13 games this season, the Packers have won by more than seven exactly twice. And both of those came against the lowly Chicago Bears. That’s it! Meanwhile, you can’t argue that Baker Mayfield brought the Rams to life a week ago, stunning the Raiders with two touchdowns in the final 3:19, including a 98-yard drive in the last 1:35 to pull off one of the most-improbable victories of the season. Even if he can’t do it again in Lambeau on Monday night, he’ll help keep it close. Los Angeles covers this spread.

The total is set at just 39.5, with the weather probably playing a factor as to why it is so low. The game should be played with the temperature hovering between 16 and 17 degrees, although it could start snowing in the second half, according to the hourly weather from weather.com. And while the Packers and Aaron Rodgers have plenty of experience in the snow and cold, it’s not like Rams players have never played in the elements, either. That’s a common misconception about warm-weather teams, as they have players from all over the country. This is all to say this total is simply too low, especially because the L.A. offense came to life with Mayfield at the helm a week ago. Green Bay has gone over 39.5 in each of their last four games and six of their last seven. Even the Rams have hit that total in three of their last five games with their best offensive weapons missing. It might not go over by much, but you can’t bet the under of a total in the 30s when you have two competent QBs. The Packers win this one, 24-20.

Over 29.5 receiving yards for Ben Skowronek

Many people thought when Cooper Kupp went down in November with a high-ankle sprain that Ben Skowronek would take his targets and ultimately his production. That hasn’t really happened, because Skowronek hasn’t had a competent quarterback throwing him the football. With Matthew Stafford going down shortly after Kupp, it’s been backup QB city for the Rams. That changed last week with Mayfield, and he and Skowronek found instant chemistry. Against the Raiders, Skowronek led L.A. with seven catches for 89 yards. He averaged 12.7 yards per catch and had a long of 32. So, why in the world is his receiving total against the Packers set at just 29.5 yards?! And his receptions at just 2.5 catches? If you have to pick one, take the over on yards, as one big catch will cover the total. But betting both is the smart play, as it’s clear the duo has chemistry and Mayfield will rely heavily on Skowronek on Monday night.

Kickoff the Christmas weekend slate with a surprisingly intriguing matchup. Both teams are fighting for their playoff lives, with Thursday night serving as a semi-elimination game. Jacksonville stayed in the hunt with an improbable comeback against Dallas on Sunday. The Jags have won three out of four to climb to 6-8. Meanwhile, the Jets are unraveling. New York lost to Detroit this week, their third loss in a row and fourth in five weeks, as the Jets have fallen to 7-7. Leaning toward the hot team in this one.

A little of the shine came off of this one when the Cowboys lost to the Jaguars. Dallas is now three games back in the NFC East with three games to play, clinging to hopes of avoiding the wild card. The Eagles can close out the division with a win, as they remain the top team in the NFL with a 13-1 mark. At this point, securing home-field advantage is more of a goal for Philly than winning the division, as that seems like a foregone conclusion. Dallas is reeling from a tough loss, while Philadelphia just keeps finding ways to win.

Does anyone want to win the NFC South? It certainly doesn’t feel like it, as the Bucs remain atop the division despite boasting just a 6-8 record. If they’re going to stay atop the standings, something that will earn them a home playoff game, they have to win on Christmas night in Arizona. The Cardinals are bad, having just lost to the Broncos. And Arizona is beat up. Kyler Murray is lost for the season. Colt McCoy went out of the Denver game with a concussion. It could be Trace McSorley trying to beat Tom Brady. Tampa Bay has to win this one and it will.