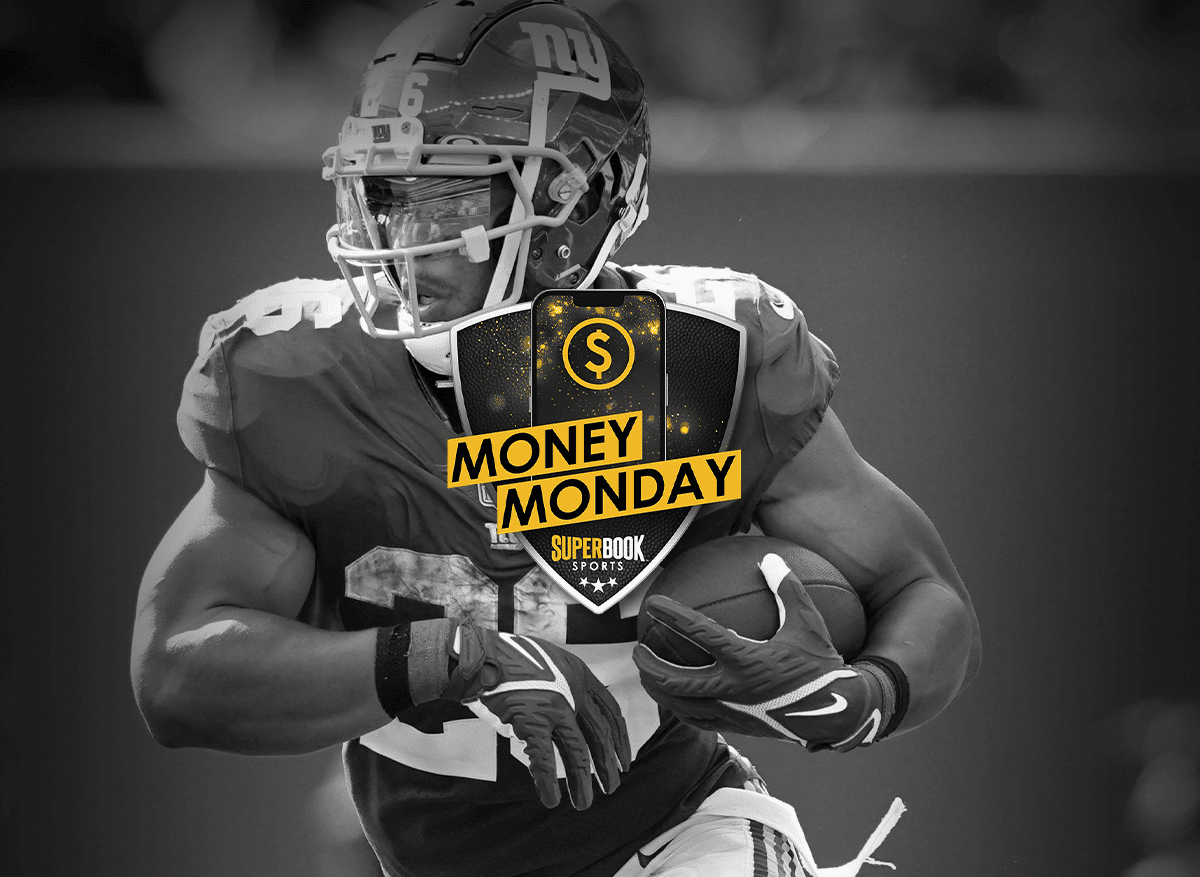 Three bets to make when the Giants host the Cowboys

There are three undefeated teams remaining in the NFL. As hard as it is to believe, the Giants are one of them. They’ll try to remain in that group, joining the Dolphins and Eagles at 3-0, tonight against the Cowboys.

New York has gotten to this point by the narrowest of margins, getting a late two-point conversion to beat Tennessee in Week 1 and besting Carolina by three last Sunday. The Giants will catch a break tonight, as Cooper Rush will once again start at quarterback for Dallas.

Giants -1.0 – Is New York a great team? No. Are they one of the three best teams in the NFL? Of course not. But after tonight, they’ll be in the exclusive undefeated club. While their membership comes mostly due to the fact that they’ve had an easy early season schedule, there will be no need to apologize. The Giants are clearly better under Brian Daboll, finding ways to get Saquon Barkley involved in the offense and relying on a better than average defense. They’ll do both tonight, as Cooper Rush won’t go on the road and win on “Monday Night Football.”

Under 39.5 – In an NFL game, it’s hard to imagine both teams not getting to 20 points. The league is built for offenses to shine. But in a battle between Daniel Jones and Cooper Rush, a 17-14 type of final score seems in the offing. It’ll be ugly at times tonight. Might as well make that pay off.

Over 55.5 receiving yards for CeeDee Lamb – In the Cowboys season-opening loss to the Buccaneers, CeeDee Lamb was quiet. The receiver had just two catches for 29 yards, as the Dallas offense mustered only three points. Last week, despite playing with a backup quarterback, Lamb found his groove. In a win over the Bengals, he hauled in seven passes for 75 yards. Expect Cooper Rush to look in Lamb’s direction a lot again tonight. If Dallas has any chance of winning, the wideout has to shine.

The Dolphins continue to get no respect. Despite being one of only two 3-0 teams, Miami is an underdog on Thursday night against a Bengals team that is just 1-2. The defending AFC champs are getting the benefit of the doubt on the road, which makes some sense. But the Fins have beaten the Patriots, Ravens and Bills to start the season. That’s hard to ignore. Lean toward the road dog.

A battle between a pair of Super Bowl contenders in the AFC, featuring two of the most-dynamic quarterbacks in the league. Josh Allen has the Bills at 2-1, but they’re coming off a loss to the Dolphins. Lamar Jackson has the Ravens at 2-1, with Baltimore’s loss coming to Miami, as well. This should be a doozy but look for Buffalo to bounce back. They’re still the best team in the league. It’s hard to see them falling to 2-2.

Both teams are coming off of a loss, setting up a pivotal inter-conference game in Week 4. The loser will be on a two-game skid and fall to .500. The winner will be 3-1 and back on track. It took a comedy of errors for the Chiefs to lose to the Colts, including a muffed punt and a head-scratching unsportsmanlike conduct penalty. Meanwhile, the Bucs are losing because their offense is stuck in the mud. Kansas City will go on the road and win by more than a field goal.