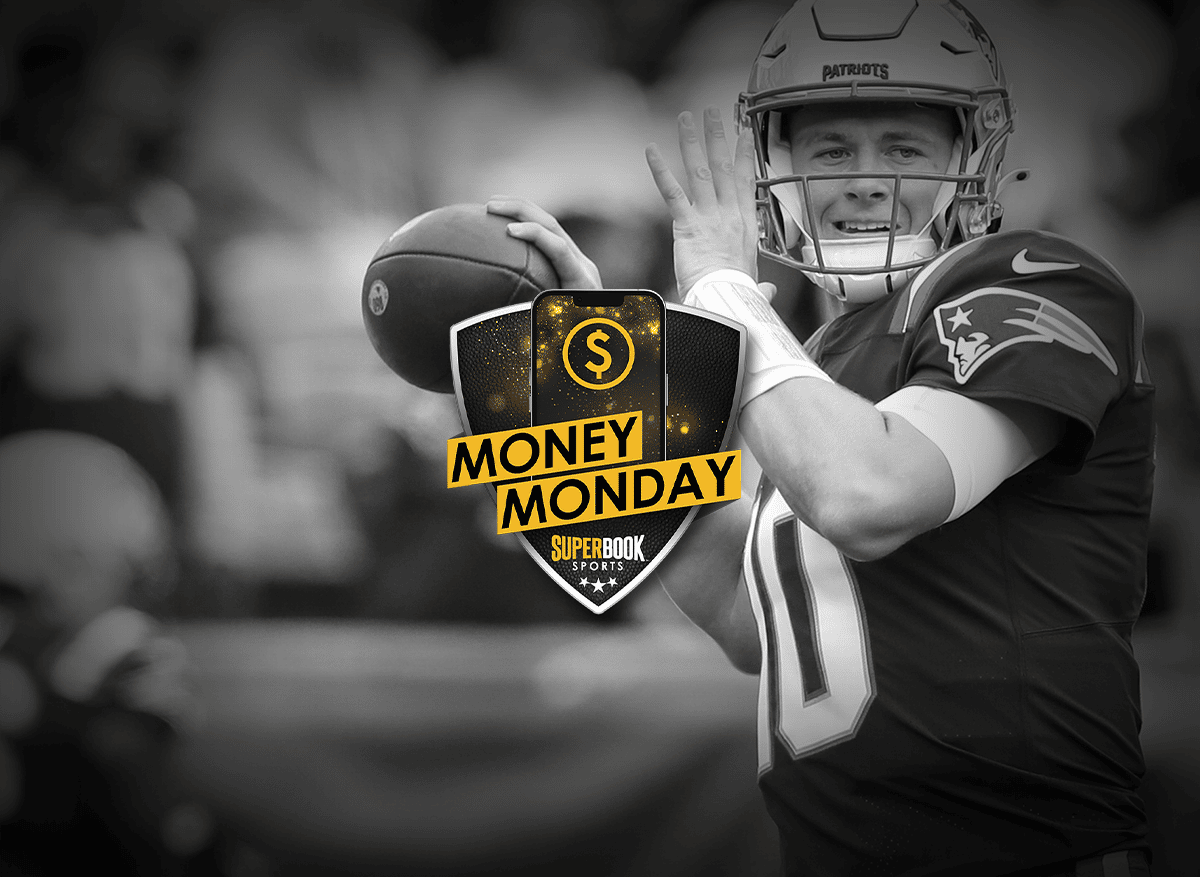 Three bets to make when the Patriots host the Bears

Eighteen months ago, this would’ve looked like a great matchup between young quarterbacks. Justin Fields and Mac Jones were both first-round picks in the 2021 NFL Draft, so they’d be hitting their strides and leading their teams nearly midway through their second seasons. Well, not so much. Fields is playing, but he’s guiding one of the league’s worst offenses. Meanwhile, Jones has been injured, perhaps getting Wally Pipp’d by Bailey Zappe of all people. In other words, the future of the league won’t be on display tonight.

Bears +8.5 – The Bears (2-4) are on a three-game losing streak and Justin Fields appears to be trending more toward a bust than a future franchise QB. Chicago managed just seven points last week in an ugly 12-7 loss to the Commanders. Meanwhile, the Patriots are rolling, outscoring opponents 67-15 over their last two games to crawl back to a respectable 3-3. Rookie Bailey Zappe has given New England a spark, throwing for 309 yards a week ago. But reports are that the Patriots will switch back to Mac Jones this week, who was just 1-2 in his three starts before getting hurt. That’s called zapping the momentum out of a good thing, and Chicago has only lost by more than eight points one time all year. The Bears are good at keeping it close. They’ll do it again tonight.

Under 40.5 – If the Bears keep it close, it will be by having the game grind to a slow pace. Chicago wants a low-scoring affair that will come down to a play or two in the fourth quarter. The Patriots have gone under in three of their six games. For the Bears, they’ve been under that mark in four of their six contests. The Chicago defense is actually pretty good, and again, the New England offense is better with Zappe than Jones. Throw in an 83 percent chance of rain and this one could be sloppy and ugly. The Patriots find a way to win, but they won’t cover the spread or go over the total. Bill Belichick and the Pats take it, 21-16.

Over 63.5 rushing yards for Rhamondre Stevenson – Rhamondre Stevenson has been really good for the Patriots the last two weeks, racking up the fantasy points and stats. It was 161 rushing yards against the Lions and two touchdowns against the Browns that caught people’s attention. With Damien Harris set to return, people might be down on Stevenson, but don’t take the bait. “Hoodie” knows he has to keep riding Stevenson’s hot hand. Take him over 63.5 yards on the ground. He’s New England’s best offensive weapon right now, and even with Jones back in the mix, he should be featured heavily against the Bears

A sneak peek at Week 8

The Buccaneers are a mess. They’ve lost four of their last five games, including an inexplicable setback on Sunday to a Panthers team going nowhere. In their last three games, Tampa Bay has scored a grand total of 36 points, as Tom Brady and company can’t seem to get anything going. Meanwhile, the Ravens are an every-other-week team, fresh off a win against the Browns. At some point, the GOAT has to get it going, right? Leaning towards the home team.

At the beginning of the season, no one would’ve predicted that this Week 8 matchup would feature a 6-1 team traveling to play a 4-3 squad. But the Giants and Seahawks are two of the NFL’s biggest first-half surprises, entering this game with a combined 10-4 mark. New York has won four straight, making plays late in games to pull out victories. Daniel Jones is doing just enough, while Saquon Barkley is still a star. Seattle is doing it behind an explosive offense, with Geno Smith tossing 11 touchdowns thus far and rookie Kenneth Walker III bursting onto the scene with 411 yards and four scores. Seattle’s balance wins out.

After starting 0-2, the Bengals have righted the ship. They’ve won four out of five, with their only loss being a 19-17 heartbreaker at Baltimore. They’ve done it on the strength of their offense, with Joe Burrow finding his groove. The quarterback has already thrown for 2,097 yards and 15 touchdowns. On the other side, the Browns are crumbling. They’ve dropped four-consecutive games, finding new ways to lose on a weekly basis. Jacoby Brissett has tried to keep the train on the tracks, but the veteran QB just can’t make enough plays. Cincinnati wins the battle of Ohio.