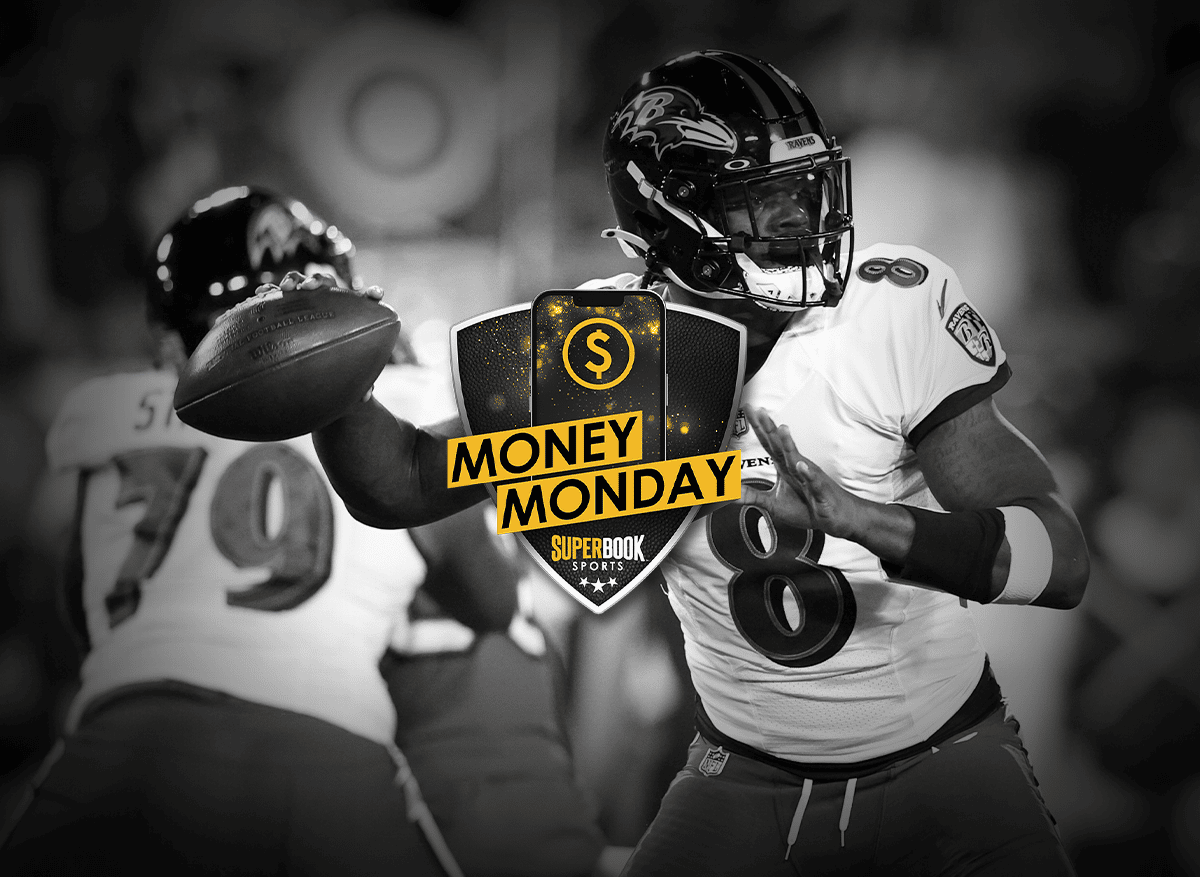 Three bets to make when the Saints host the Ravens

An interesting inter-conference matchup caps Week 9 in the NFL, as the Ravens travel to the Big Easy to take on the Saints. Both teams are squarely in the playoff chase, in the thick of things in their respective divisions. Baltimore is 5-3 and trying to hold off a Cincinnati team that is starting to look like the defending AFC champs. Meanwhile, New Orleans is just 3-5, but a win puts them in a three-way tie atop the NFC South. So it’s a big game on “Monday Night Football.”

Ravens -1.5 – All the Ravens do is play close games. In fact, they could easily be 8-0 on the season. They lost to the Giants by four, Bills by three and Dolphins by four. They had well-documented leads in all those games, suffering three defeats that could cost them the AFC North and potential valuable playoff seeding. However, they’ve seemed to figure it out the past couple weeks, taking down the Browns 23-20 and the Buccaneers 27-22 to get to 5-3. They’ve also had a full ten days off between playing Tampa Bay on “Thursday Night Football” on Oct. 27 and the Saints tonight. The Ravens have learned how to win and should be the fresher team. Meanwhile, outside of an excellent 24-0 win over the Raiders in Week 8, this New Orleans defense hasn’t been very good. The Saints gave up at least 30 points in three straight games before that, including 42 to the Cardinals and 32 to the Seahawks. Lamar Jackson knows this and has to be licking his chops looking at this matchup. Baltimore will cover the 1.5, continuing to show the Ravens are Super Bowl contenders while the Saints march toward a record that will undoubtedly be under .500.

Over 46.5 – It’s easy to like the over in the friendly confines and fast turf of the Superdome. New Orleans shattered that total in Weeks 4-7, before last week’s bizarre game. Those totals were 53, 71, 56 and 76. It’s hard not to think Jackson and the Ravens won’t help them get back to hitting the over with ease, because this team is a little more competent than Josh McDaniels, Derek Carr and the Raiders. Baltimore has put up some big totals this year, including 38 against the Dolphins and 37 against the Patriots. Considering the AFC East is one of the current darlings of the NFL, those are two totals to pay attention to. The Ravens will carve up the New Orleans defense and give up some points of their own. Baltimore takes it 34-20, covering the spread and hitting the over fairly easily.

Over 43.5 receiving yards for Devin Duvernay – With the unfortunate news that Ravens receiver Rashod Bateman is done for the year, Jackson is going to need another receiver to step up. That man is Devin Duvernay, whose receiving total is set at a paltry 43.5. Duvernay has gone over that total three times this year, and that was with Bateman in the fold. He’s also gone for 42 yards twice, so he’s nearly eclipsed it in five of eight games. He’ll go over it in a big way on Monday night, as Jackson will need to be able to throw the ball to someone he trusts. Take Duvernay’s yards over, knowing it’s going to be a high-scoring game and it’ll just take one or two big plays to cover a very low number.

Get ready for some NFC South action in primetime! The Falcons are tied atop the division, despite having just a 4-5 record. Only the Panthers appear out of the race, as they’ve waved the white flag on the season. Carolina fired head coach Matt Rhule, while also trading away Christian McCaffrey and Robbie Anderson, as they’ve turned the page to 2023. Look for the upstart Falcons, a team that plays fun, interesting games on a weekly basis, to get to .500 with a win on Thursday night.

It’s hard to believe that the Vikings have the better record heading into this marquee matchup. But at 7-1, Minnesota trails only Philadelphia for the best mark in the NFL. They’ve won six-straight games, all by one score, and are cruising to the NFC North title. The Bills are 6-2, but they’re coming off a disappointing loss to the Jets that suddenly makes things interesting in the AFC East. Buffalo will likely get back on track at home, but the touchdown-plus line seems excessive. Look for Minnesota to keep things close; that’s what they do on a weekly basis.

The Chargers haven’t looked great this season, but they have clawed their way to a 5-3 record by winning four of their last five games. They’re just a game back of the Chiefs in the AFC West, right in the thick of things. Meanwhile, the 49ers have been very inconsistent, as injuries have made it hard for San Francisco to find a rhythm. At 4-4, they’ve been a bit of a disappointment, too. Coming off their bye, it feels like the Niners will get a win, but a 7.0 line seems excessive. Los Angeles will be in the game; the Rams will keep it close. Take the points.