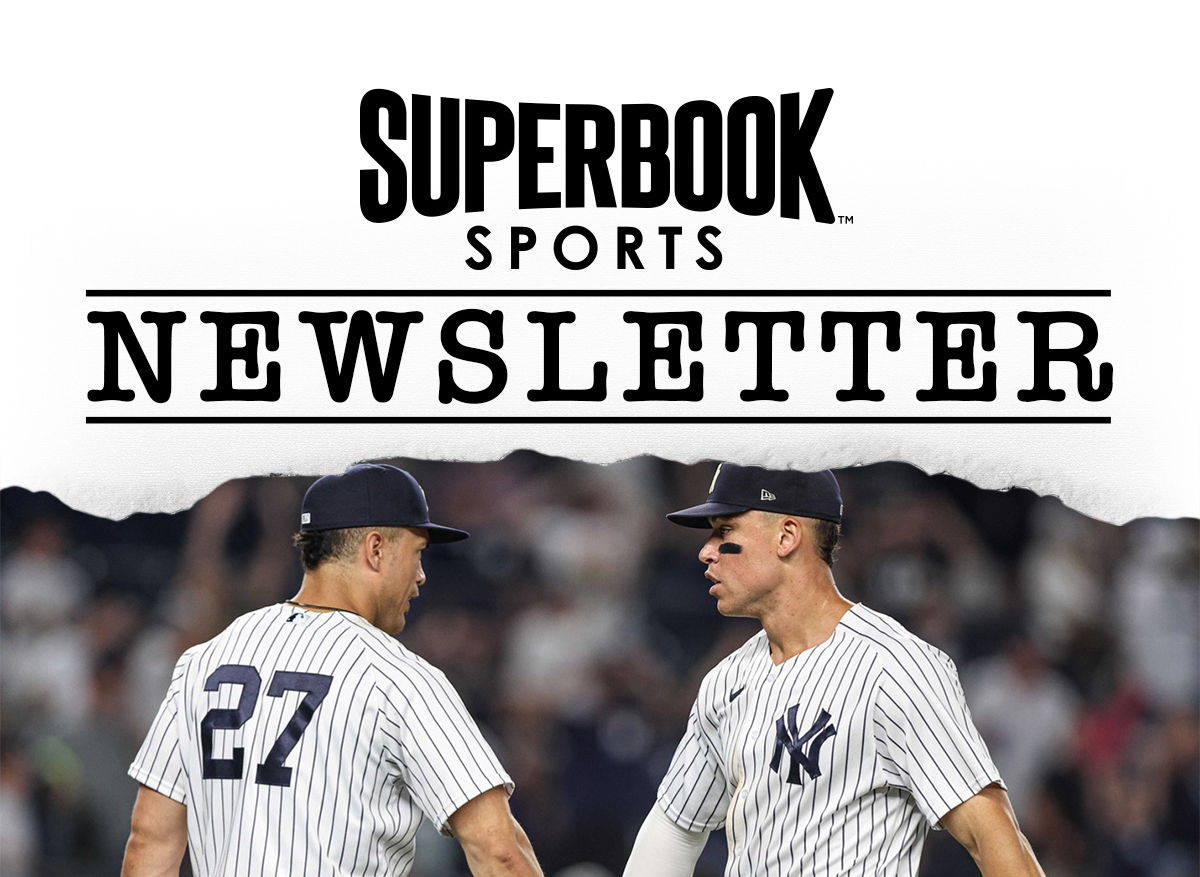 NFL camps are underway and so is the onslaught of story lines that will likely be long forgotten just weeks from now. For example, what in the wide, wide world of sports was Russell Wilson thinking here? Sure, it’s cool to let Ciara tag along ‘n’ all, but when this becomes the story of Day 1 in camp, are there regrets? More importantly, surely there are more important things to talk about around the National Football League. To begin, this Raiders moment was pretty fun, because really, who could forget about this classic meltdown back in Denver?  There’s also a lot of drama down in Arizona already; some people are already over it (including Kyler Murray). So far, there haven’t been a ton of notable injuries, although Todd Bowles and Tom Brady may disagree. Fingers crossed, but it’s always good to keep an eye on the PUP list as teams begin to take form. If you’re so inclined, here’s a boatload of footage from Trey Lance’s second day of camp. If you’re looking for a good, one-shop-stop for the most underrated storylines around the entire league, our Cody Benjamin from CBS provides some nice work here as he touches on all 32 teams. And lastly, if you feel that any of this information gives you just enough confidence to make a well-informed wager on any and all things NFL, well, be our guest.

How Good is Good Enough?

How much did getting broomed by the cross-town rival Mets bother the Yankees? Every team has an off night, or an off series, but is there really any concern that the Yankees have anything whatsoever to worry about based on what just happened in Queens? You know who doesn’t probably care? Former Kansas City Royals outfielder Andrew Benintendi, who was shipped to the Bronx in exchange for a bunch of Yankees prospects.  Despite the fact that the Yankees have the very best record in baseball, one gets the feeling that they’re not exactly going to get comfortable. Even though there’s a long way to October – and anything can happen in baseball – it feels like anything less than a World Series title would be a letdown for the Yankees. Or could the Yankees be watching the odds, which now slightly favor the Dodgers? You know who would make the Yankees both better and a little lighter in the pocketbook (as if that’s ever mattered to New York)? Juan Soto. But it sounds like Yankees fans might not want to get their hopes up. Then again, nobody with the Yankees organization wants to see Soto go to the “other” team that’s not afraid to spend the dough to land a star with a gigantic price tag. One thing is for certain, either team is good enough to win it all – with or without Soto.

Sure, it’s training camp time for all 32 NFL teams. But, if you’re new to this – as many states not named Nevada are – it might be time for a little training camp of your own. Fear not; there’s no need to sweat or strain or pull any muscles – just a quick read will do. If you’re excited to begin betting NFL games, props or futures, we’ve got you covered. Check out “NFL Betting at SuperBook.com” and get yourself trained for the season ahead.