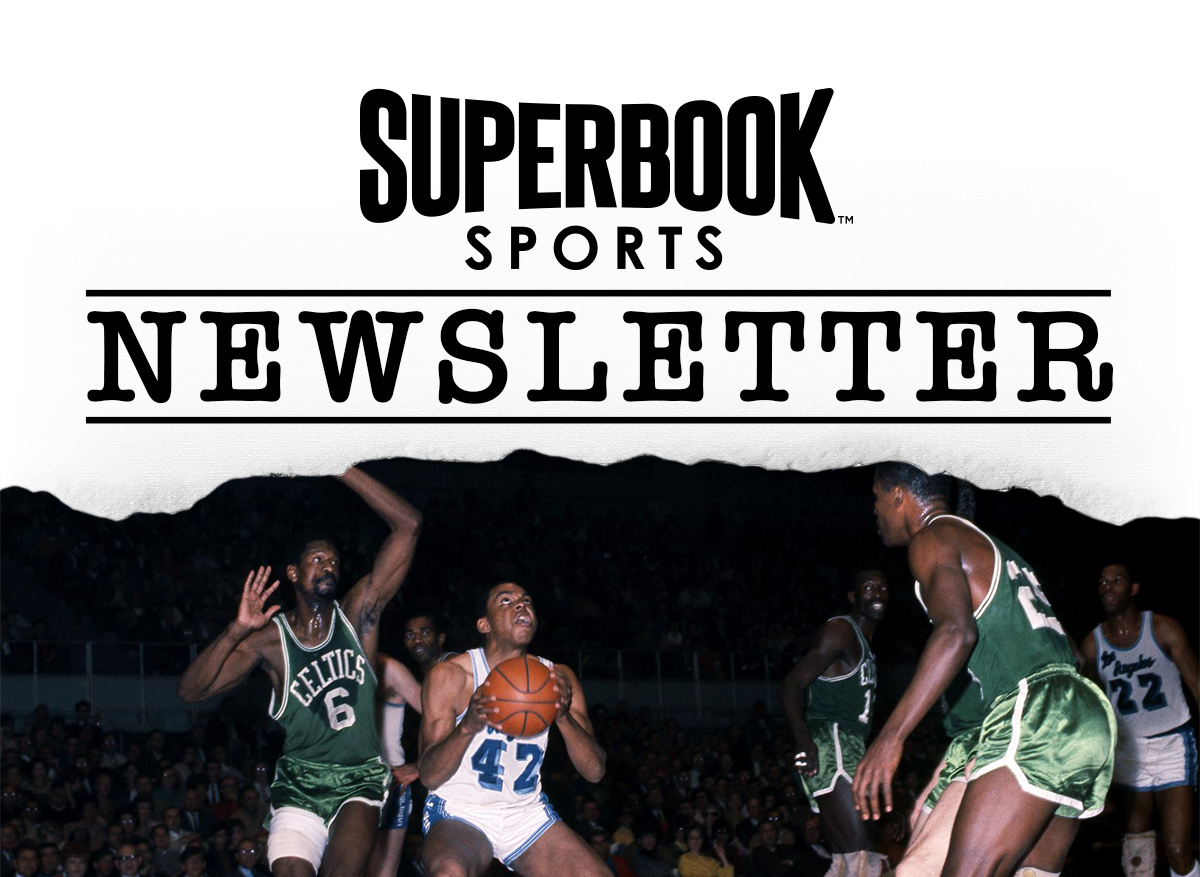 It is true; this is a sports wagering newsletter (with a hint of humor, a little sarcasm and occasionally some advice). But when a legend like Bill Russell passes away, as he did on Sunday, this letter provides us with a vehicle in which to celebrate his legacy. There aren’t enough words to adequately thank Russell for what he did for both sports and humanity, but we spent some time accumulating some of the best stories, videos and posts around the internet in hopes that you’ll find time to enjoy them, too. Here they are:  “Bill Russell’s Words Were Worth the Wait”, Harvey Araton, New York Times | “Why Bill Russell is perhaps the most important player in NBA history”, Vincent Goodwill, Yahoo Sports | “Bill Russell Was Basketball’s Adam”, Vinson Cunningham, The New Yorker | “The Unparalleled Legacy of Bill Russell”, Logan Murdock, The Ringer | “Bill Russell was a champion of activism before winning NBA titles”, Kyle Hightower, NBA.com | “Remembering Bill Russell: The Greatest Winner in Sports”, Jack McCallum, Sports Illustrated …that’s a sampling of our finding. There are many more and surely more to come – as there should be. Rest in peace, Bill Russell, sports already miss you.

On Monday, the news broke that Browns quarterback Deshaun Watson has been suspended six games for violating the NFL’s personal-conduct policy. There will be no additional fine accompanying the suspension, NFL Network Insider Tom Pelissero reported. Good Morning Football offered a great breakdown, particularly given the sensitive nature of the topic. From purely a football standpoint, however, how does this affect the Browns? As of yesterday, the Browns are a one-point underdog in Week 1 against the Panthers. Their win total is set at 8.5, and their odds to win the Super Bowl are currently 40/1. Clearly the betting community has responded to the news. Just for reference, the initial Super Book line had Cleveland as a 4.5-point favorite in the opener at Carolina. Cleveland’s second game against the Jets is currently off the board. As reaction continues to pour in, one thing is for certain: Anytime that Watson isn’t under center in Cleveland, there’s very little confidence in the Browns.

SuperBook Sports will now match your first bet up to $1000…no matter if your bet wins or loses! Check out the new offer (plus the all-important terms and conditions) at SuperBook.com!