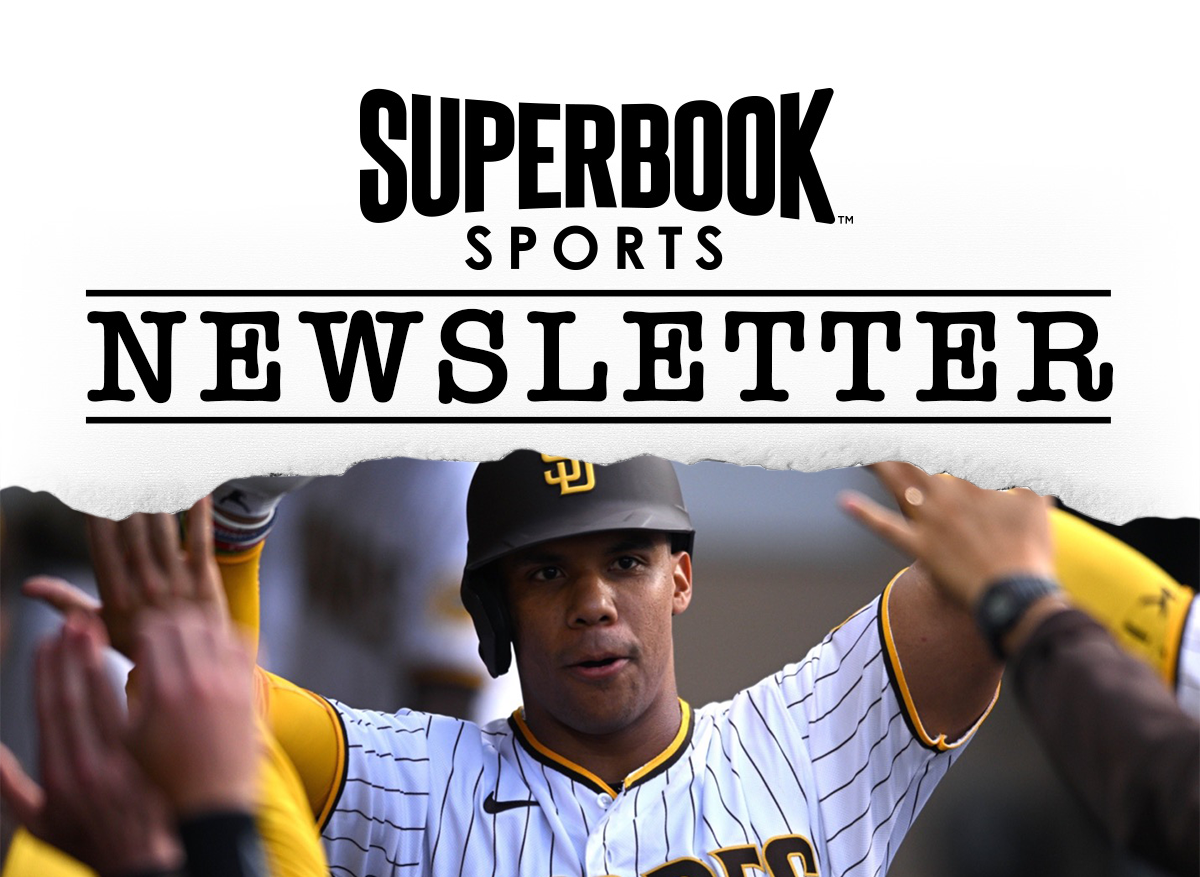 Currently sitting 12 games back of the Dodgers for the lead in the NL West, it’s really tough to conclude that the San Diego Padres should be a favorite to win the NL Pennant. But with the addition of Juan Soto, this thing sure has become suddenly interesting. The Pads are, however, gaining ground in the NL futures department, as they’re now +475, just behind the Dodgers (+160) and the Mets (3/1), surpassing the likes of Atlanta (+525) and Milwaukee (8/1). Bettors might even like the idea of taking the Padres to win it all, as they’re currently sitting at 10/1. Right about now, the Colorado Rockies, who lost four-straight to the Padres before finally saving face and winning the fifth game of a five game series, are ready to cry uncle. They’re in a division with the Dodgers, the Padres and the Giants – the first, fifth and 13th highest payrolls in baseball. The Diamondbacks rank 25th, but have somehow managed to win more games than Colorado (17th). And with Juan Soto now in the division, the rich just got, well, “poorer” but mostly richer. For a complete breakdown of the MLB trade deadline winners and losers, CBS has a nice breakdown here.

Last night we finally had a taste of the real thing. Kind of. As in there were pads and tackling and a score. Sure, it’s not “real” just yet, but the Hall of Fame Game is always the unofficial starting gun to the NFL season – perhaps more importantly, it’s the first NFL game one can bet on. The Super Book Sports line was set at Las Vegas -2.5, the over-under was set at 30.5, the ball was teed up right on time and – BOOM! (John Madden voice, please) – we were off to the races.  So now what? Well, we’ll have to wait just a bit more, as the Giants and Patriots will get things rolling on August 11. Better yet, now that camp has been underway for a week, the fantasy reports are starting to file in. To begin, our buddy Chris Towers from CBS offers up a great breakdown of the battles that are taking place in the backfield across the entire league – and that’s always a great place to study up since the NFL is such a “running back by committee” operation these days. There’s also a nice list of potential breakout players this season, too. There’s a ton of great fantasy content out there, but CBS certainly offers some quality analysis throughout training camp. Whether you play fantasy football or not, this information can certainly help while making your prop bets ahead of the season. We’re rolling, football fans.

SuperBook Sports will now match your first bet up to $1000…no matter if your bet wins or loses! Sign up, deposit, and wager on the same day to be eligible. Check out the new offer (plus the all-important terms and conditions) at SuperBook.com!