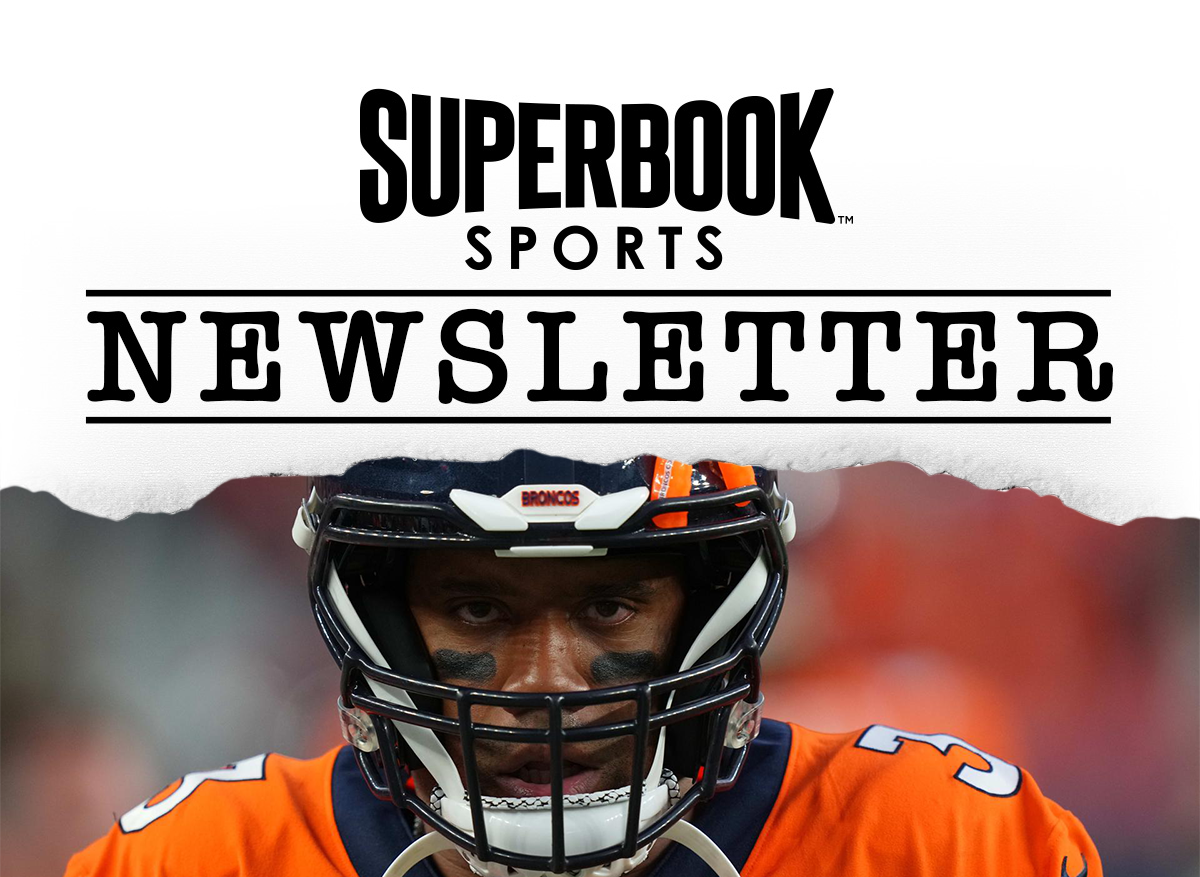 Soooo, now Kevin Durant is not going to retire? Damn. Could he at least retire from Twitter? When it comes to Durant, wherever there’s smoke, there’s, um, not any fire apparently. Yesterday, the ever-disgruntled hoops star took to Twitter to dispel any rumors that he would rather retire than play for the Nets next season: “I know most people will believe unnamed sources over me but if it’s anyone out there that’ll listen, I don’t plan on retiring anytime soon. Sh** is comical at this point,” Durant tweeted. Poor, poor, Kevin. There goes the media and unnamed sources and haters across the globe picking on the poor guy once again. It’s just a shame the young fellow can’t catch a break. This emphatic denial to a Marc Stein article that suggested the opposite certainly doesn’t create any leverage retirement might have otherwise, but it does just add fuel to the ever-burning, overly-dramatic fire that smolders anywhere Durant goes. With four years left on his current contract with the Nets, Durant doesn’t have a whole lot of leverage (never really did, as was pointed out by Andre Iguodala of all people). Well, maybe he does – surely nobody, including Brooklyn, wants to hear about this crap for four more years. It’s an odd situation to be sure, because with Kyrie Irving under contract, the Nets are still considered one of the top teams in the NBA; it’s not like they have zero shot at winning it all. And Durant, despite all the drama, is still a top choice to win MVP. Ugh. If only we could all have such problems. Stay tuned, as this saga is surely far from over (although everyone should applaud wildly when the credits finally roll).

Who was caught off guard more, Broncos general manager George Paton? Or the man himself, Russell Wilson? As the famed NFL “Top 100 Players of 2022” list continued to unfold yesterday, it was revealed that Wilson is currently considered the 61st “best” player in the entire NFL. SIXTY-FIRST!?! It really shouldn’t be viewed as an insult, as he’s the only player along with Tom Brady and Aaron Rodgers – a pair of annual MVP candidates – to make the Top 100 list in each of the past 10 years. Perhaps the fact that Kyler Murray comes in at No. 57 makes Wilson’s ranking seem a little low. Maybe it’s the hype that surrounds the Broncos, even though they’re playing in what many to believe is the toughest division in football. The NFL’s Top 100 Players list – which, is determined by the players – is a perfectly-timed, made for sports-talk-radio list, that gives us all something to talk about as we anxiously await the “real” start of the football season (Wilson didn’t play a single snap in the Broncos first preseason game against the Cowboys, and it’s debatable whether he will this week against the Bills, a game that favors Buffalo, according to bettors). If there’s one thing for certain, though, it’s that no matter where he was ranked – could have been 61; could have been 16 – Russell Wilson will be using this valuable “data” as motivation. Bet on that.

The Bengals at 9.5? Steve Quinne likes that number – at least that’s what he wrote in his review of the most recent Super Bowl runner-up. He also likes the price tag tied to Lamar Jackson winning the NFL MVP – “There’s value there,” says Quinne. And – surprisingly – there’s one Brown that everyone should bet on. It can all be found in Football Central on SuperBook.com. Check in daily as Steve Quinne breaks down every division and team in football.