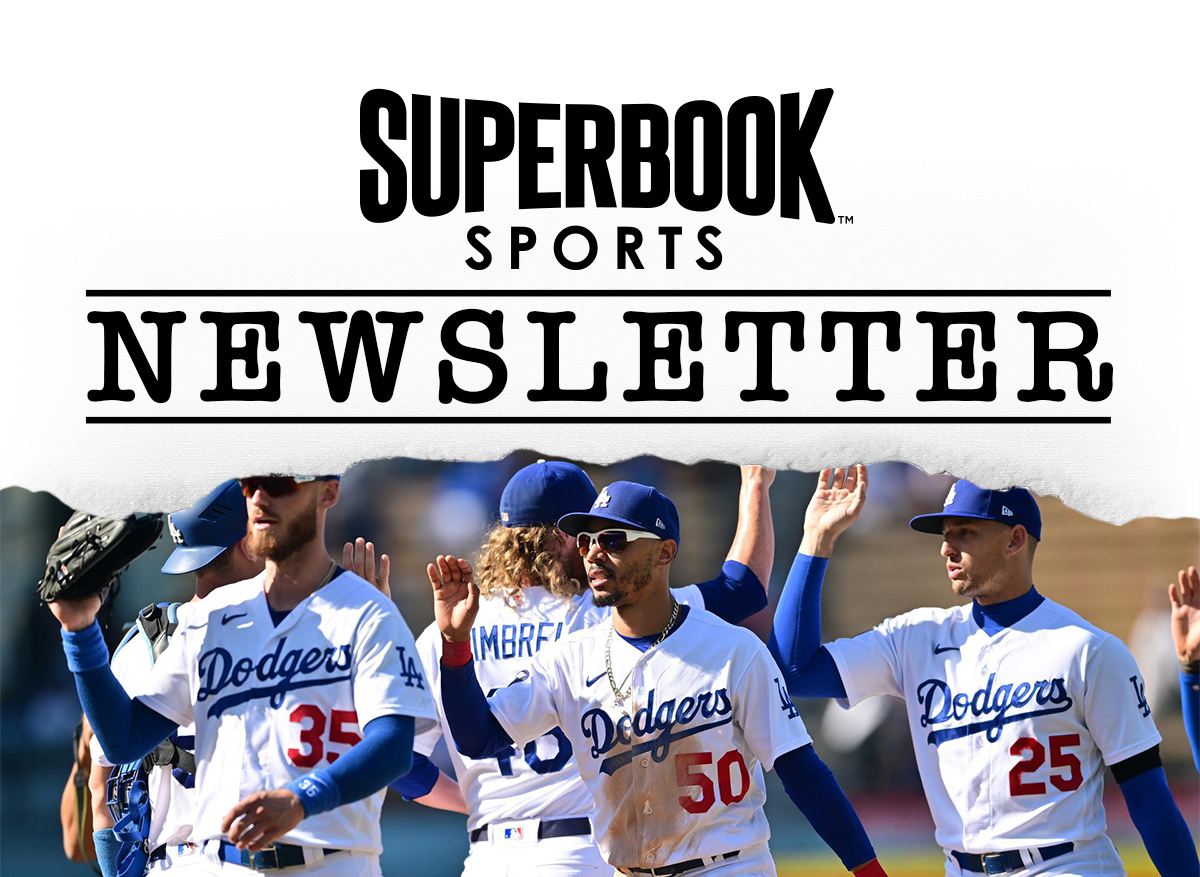 Tom Brady is back. That’s the story of training camp as of right now. It got a little weird there for a moment, but all appears to be normal now. And thank goodness, not just because Tommy Terrific is okay, but because there’s only just one more week of this brutal-to-watch nonsense. Since the NFL moved to three preseason games (a good thing to be sure), and since teams have grown incredibly weary of playing anyone that actually matters, preseason football is simply terrible. Betting on the preseason helps, but it’s also wildly unpredictable. If you’re a fantasy GM or simply a fan of a team, NFL.com’s Greg Rosenthal offers 70 (that’s right seventy!) preseason “takeaways” – a comprehensive tour d’NFL that addresses the Pittsburgh Steelers quarterback situation, why the Buffalo Bills are still the team to beat, which New England Patriots running back will emerge as the best option for your fantasy team’s backfield, and at least 67 other things you’ll want to know. And if you’re completely bored with training camp and all the non-stories that come and go from the internet, the ever-popular NFL Top 100 has reached the Top 20 players (and is always worth checking out, as the list will surely be the topic of discussion for the next week or so). We’ve got just one more week of your favorite players sitting on the sideline and just 15 days until the real thing kicks off with the Buffalo Bills and Los Angeles Rams. Hang in there.

The Best Team in Baseball?

Whether you’re judging by SuperBook futures, the MLB standings or the total payroll, there’s very little argument: The Los Angeles Dodgers are the team to beat. If you clicked any of those links, you’d know that the Dodgers rank No. 1 in each category. They’re currently +325 to win the World Series, they’ve got 84 whopping wins and they’ve spent $265 million on their roster (a little over $2 million more than the Mets). But are you convinced? After all, they’re beating up on the NL West, where the Giants have fallen far from the pace, the Padres have 68 wins (certainly respectable, but they’d be third in the NL East) and the Diamondbacks and Rockies are, in true form, bringing up the rear with 55 and 53 wins respectively. Within the National League, despite the Dodgers impressive win total, it wouldn’t be wise to count out the Mets (5/1) or Braves (9/1), who try to beat each other up, but somehow still have 79 and 76 wins. And in the American League, the knee-jerk reaction is to crown the Yankees (11/2). And why wouldn’t we? For most of the year, the Yankees have outpaced everyone – until recently, when the Astros (7/2) have surpassed the Bronx Bombers in total wins. To some degree, the Yankees have “slowed” to 75 wins, while the ’Stros have surged to 78. If you’re looking for dark horses to emerge (maybe against the Dodgers in the NLCS or WS), here’s a nod for the red hot St. Louis Cardinals (20/1), the Tatis-less San Diego Padres (18/1), the always mysterious Tampa Bay Rays (40/1) or the talent-rich Toronto Blue Jays (18/1).

You guessed it: The AFC West. This week at SuperBook.com’s Football Central, the bets are in on what many believe to be one of the best divisions in the history of football. Steve Quinne is high on the Broncos (but should he be after that beatdown in Buffalo?), suspicious of the Chiefs, loves the value attached the Raiders win total and has an interesting prop bet for Chargers fans. Quinne will busily be betting every team all the way up to the opening kickoff.